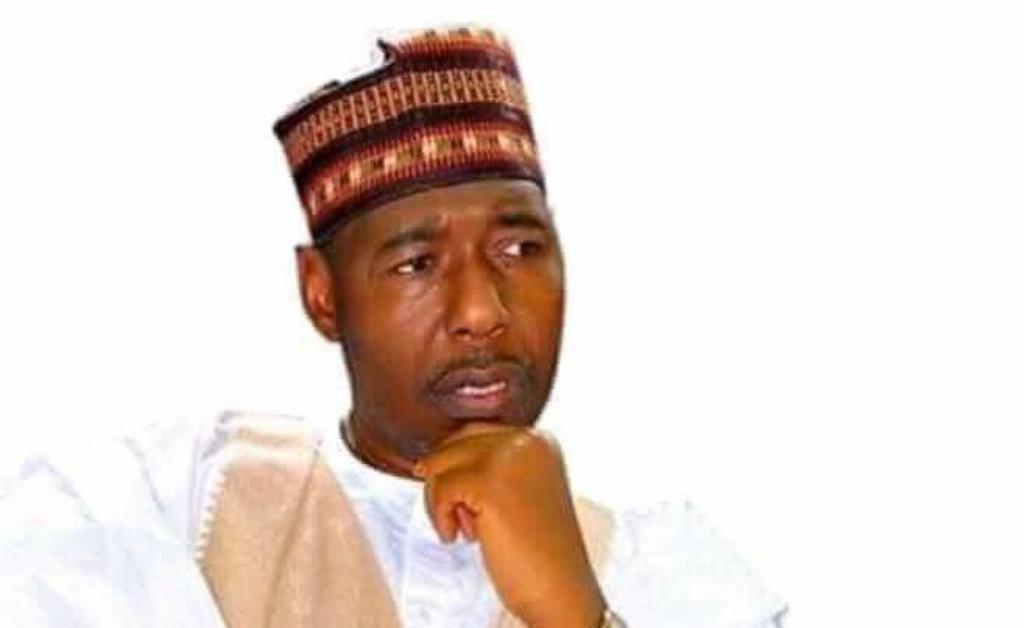 Terrorists suspected to be Boko Haram members on Friday killed 15 security personnel in an ambush on the convoy of the Borno State Governor, Babagana Zulum.

Sources told AFP that eight policemen, three soldiers, and four members of a government-backed militia were killed in the attack on vehicles carrying the Borno governor near the town of Baga on the shores of Lake Chad.

The insurgents reportedly opened fire on the convoy with machine guns and rocket-propelled grenades as the governor’s team was passing through a village close to the headquarters of the Multinational Joint Task Force, a military coalition of troops from Nigeria, Niger, Chad and Cameroon.

“The governor escaped unhurt but 15 security men on the convoy were killed in a fierce battle with the terrorists,” one source said.

Zulum was on an assessment tour of Baga in preparation for the return of thousands of residents displaced from the town by the jihadists in 2014, the sources said.

The governor flew on a helicopter into the garrison town of Monguno, 60 kilometres (40 miles) away, and headed to Baga in a convoy under tight security, one of the sources said.

The IS-affiliated Islamic State West Africa Province (ISWAP) group maintains most of its camps on islands in Lake Chad and the region is known as a bastion for the jihadists.

The militant group has recently intensified attacks on military and civilian targets in the region.

In July, Zulum’s convoy came under gun attack from ISWAP outside Baga, forcing him to cancel his trip to the town.

Last week, the group killed a Nigerian army commander along with three soldiers in an ambush near the town of Damboa.
Civilians plying highway linking Monguno and the regional capital Maiduguri said the jihadists set up daily checkpoints, robbing, killing and abducting passengers.

The decade-long insurgency in northeast Nigeria has killed about 36,000 people and forced over two million to vacate their homes.

Most of the displaced have been housed in squalid camps where they depend on food handouts from international charities.

Local authorities have been encouraging the displaced people to go back home despite concern from aid agencies of the security risks to which the returnees would be exposed.
Last week, Zulum said feeding the displaced was not financially sustainable, insisting the only option was for them to return and rebuild their homes and live a “dignified” life.
ISWAP splintered from the main Boko Haram group in 2016 and has gone on to be the dominant insurgent force in the region.