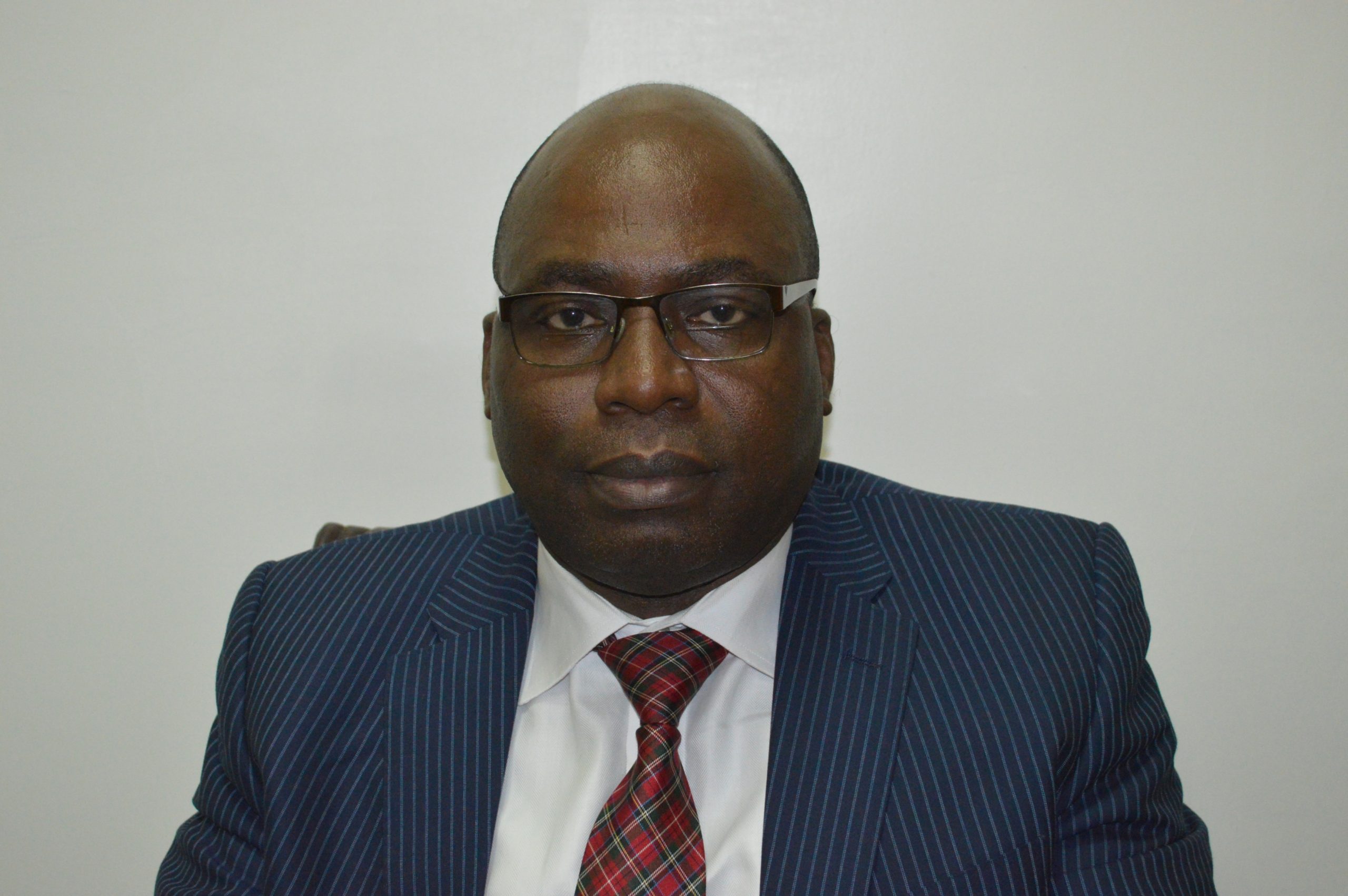 The Independent Corrupt Practices and other related offences Commission on Monday said it had discovered part of N2.67 billion school feeding funds meant for Federal Government colleges in personal accounts.The ICPC said the payment was made to the Federal colleges for school feeding during the lockdown “when the students were not in school.”
The Chairman, ICPC, Bolaji Owasanoye, who disclosed this, noted that the commission had commenced investigations into these findings.
He made the disclosure in a keynote address he delivered at the 2nd National Summit on Diminishing Corruption with the theme, ‘Together Against Corruption and Launch of the National Ethics and Integrity Policy,’ in Abuja.

The chairman also revealed that the ICPC uncovered another N2.5bn, appropriated by an individual, now deceased, to himself and his cronies, in addition to a N16bn recovered from the Ministry of Agriculture, paid to individuals for non-official purposes.

Other assets that were recovered in the Ministry of Agric, according to him, include 18 buildings, 12 business premises, and 25 plots of land.

Owasanoye said, “We observed that transfers to sub-TSA were to prevent disbursement from being monitored.

“Nevertheless, we discovered payments to some federal colleges for school feeding in the sum of N2.67 billion during lockdown when the children were not in school, and some of the money ended up in personal accounts.

“We have commenced investigations into these findings.”

Under its 2020 constituency and executive projects tracking initiative, 722 projects with a threshold of N100 million were tracked across 16 states by the Commission, it was learnt.

According to the ICPC boss, a number of projects described as ongoing in the budget, were found to be new projects that should have been excluded in order to enable government complete existing ones.

He said the absence of the needs assessment resulted in projects recommended for communities, which did not require them being abandoned; projects sited in private houses on private land thus appropriating common asset to personal use, hence denying communities of the benefit; and absence of synergy between outgoing project sponsors and their successors.

The commission, he said, also discovered that uncompleted projects sponsored by legislators who did not return were abandoned to the loss of the community and the state.

The ICPC chairman said discoveries of misuse of funds were made in the education sector, where 78 MDAs were reviewed.

He listed them to include payment of bulk sums to individuals/staff accounts, including project funds; non-deductions/remittance of taxes and IGR; payments of unapproved allowances, bulk payment to microfinance banks, payment of arrears of salary and other allowances of previous years from 2020 budget, and payment of salary advance to staff.

Others were under-deduction of PAYE and payment of promotion arrears due to surplus in Personnel Cost; abuse and granting of cash advances above the approved threshold and irregular payment of allowances to principal officers.

He said, “We have restrained or recovered by administrative or court interim and final orders assets above N3 billion, facilitated the recovery of $173,000 by the whistleblower unit of FMFB&P from an erring oil company, retrained £160,000 in a UK-bank in an ongoing interim forfeiture.

“These figures exclude quantum of recoveries on return or contractors to site as a result of project tracking initiatives.”

“It should however be noted that some of these assets are subjected to ongoing cases and where suspects proved their cases, physical or liquid assets will be released in accordance with laid down laws, guidelines or court directives,” the chairman added. 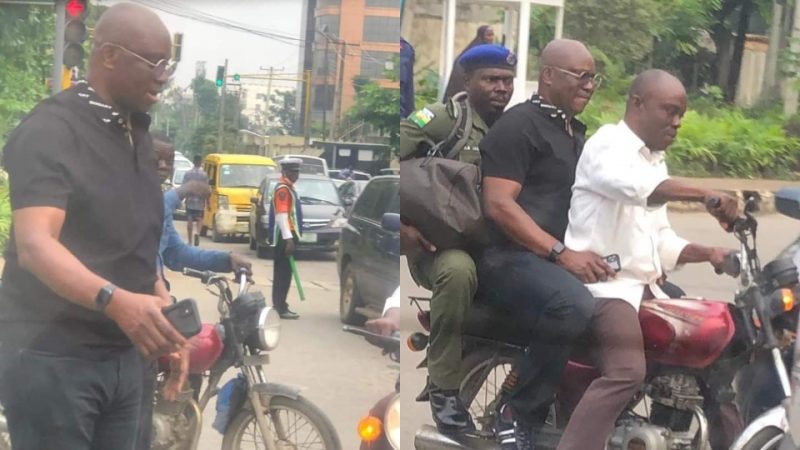 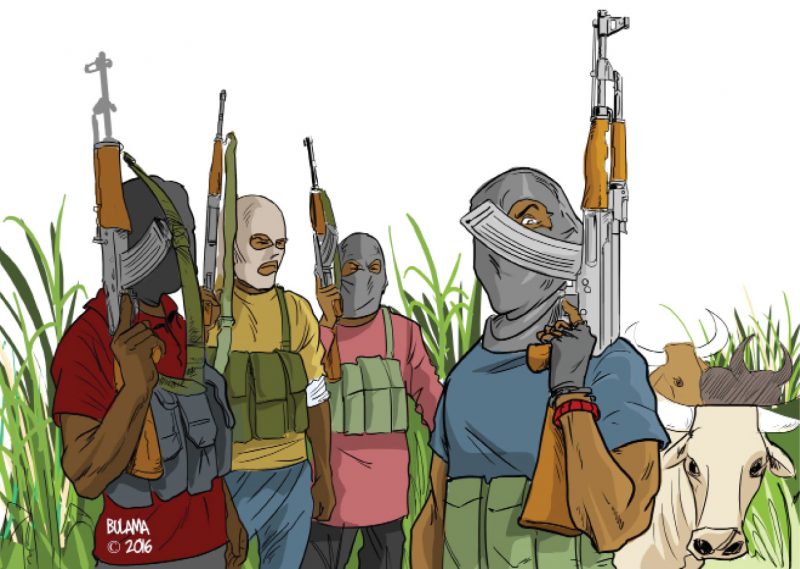 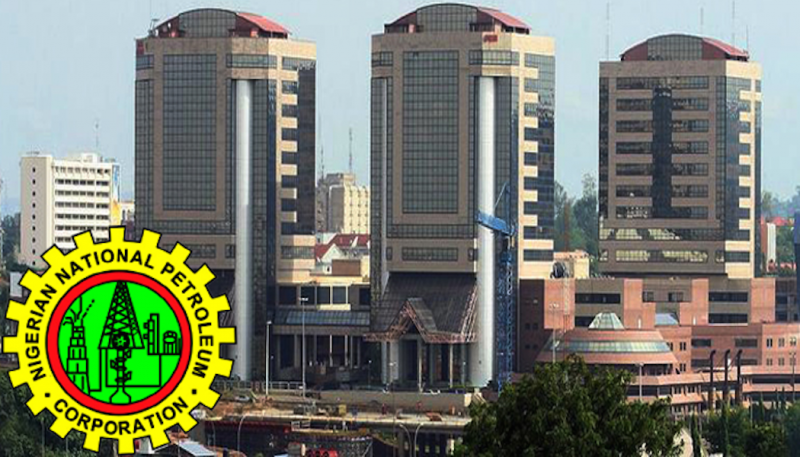