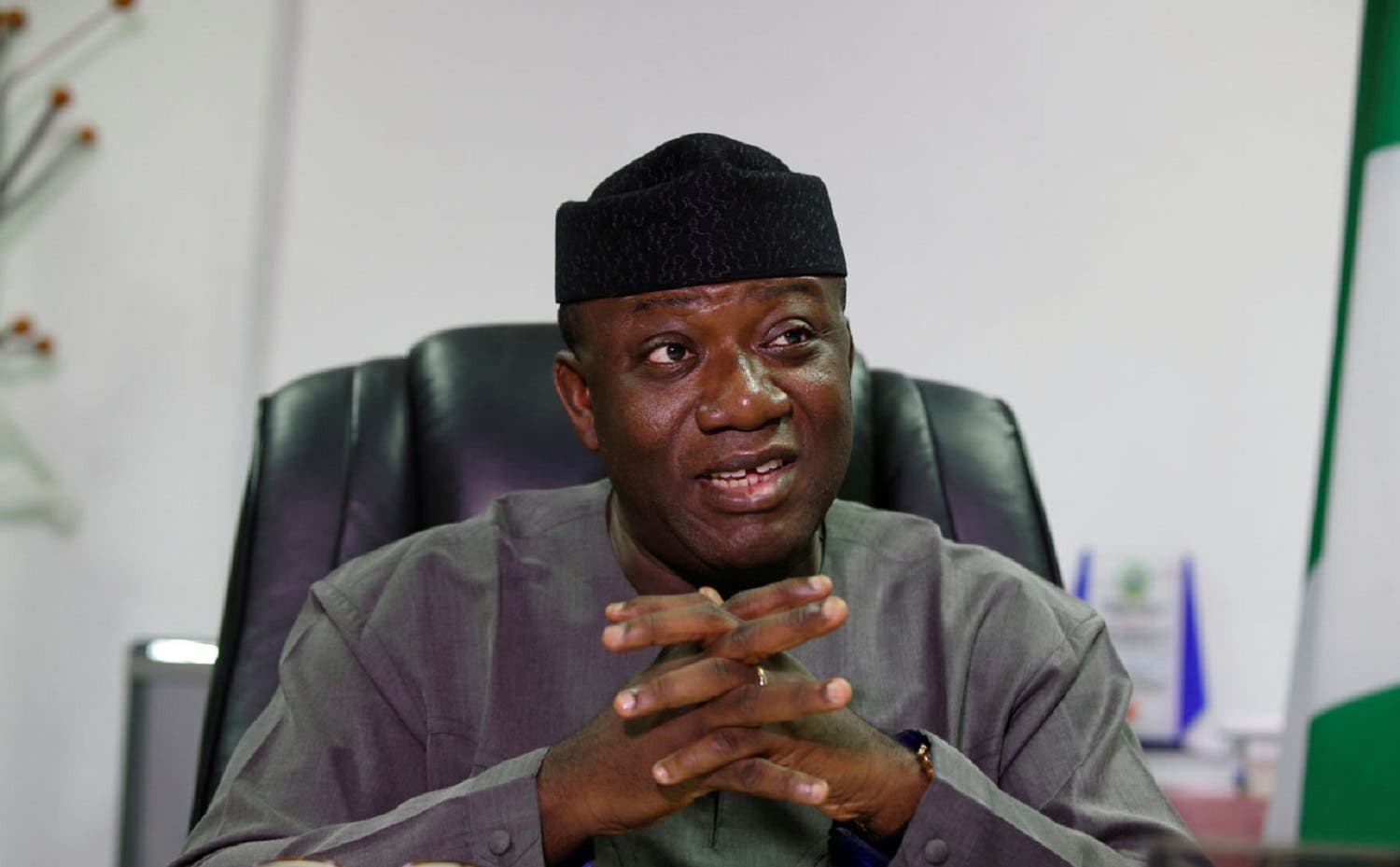 The Nigeria Governors’ Forum has called for the suspension of the operation of Special Weapons and Tactics Team as a replacement for the Federal Special Anti-Robbery Squad.

The governors urged the Inspector General of Police, Mohammed Adamu,, to “consult more before going ahead with his plans” to form another anti-robbery unit.

They said going by the mood of the Nigerians currently, the timing of naming SWAT as a replacement for FSARS was not right.

The Chairman of the forum, Governor Kayode Fayemi of Ekiti State made this known in a communique he signed after the forum’s teleconference meeting with the IGP, on Wednesday.

The governors said in the communiqué made available to journalists on Thursday that the IGP told them the new SWAT team would only carry out intelligence-based activities and not involved in regular operations.

The communique stated, “The IGP informed the forum that after a psychological and medical evaluation, SWAT officers would be trained and posted to all state commands – about 50 per state, where they would operate only on intelligence-driven operation.

“They will not take part in routine operations but will operate specifically on intelligence after which they will return to their commands.”

The governors “stated that even though the effort might be necessary and in good faith, they argued that the timing is inauspicious as the mood of the nation negates it and may understandably be misinterpreted as a surreptitious move to dress FSARS in another garb.”

The communiqué also stated, “The forum acknowledged the concerns of many Nigerians especially youths that have been affected by the excesses of some officials of the Federal Special Anti-Robbery Squad (FSARS) and the Nigeria Police.

“This notwithstanding, forum members noted the efforts of officials of FSARS in their states, as they have greatly assisted in containing the increasing spate of kidnapping, armed robbery, cattle rustling, and other high-end crime particularly in the northern states, where containing these criminal activities would have otherwise been very challenging.”