Connect with us
Related Topics:BRTfireOYINGBO
Up Next 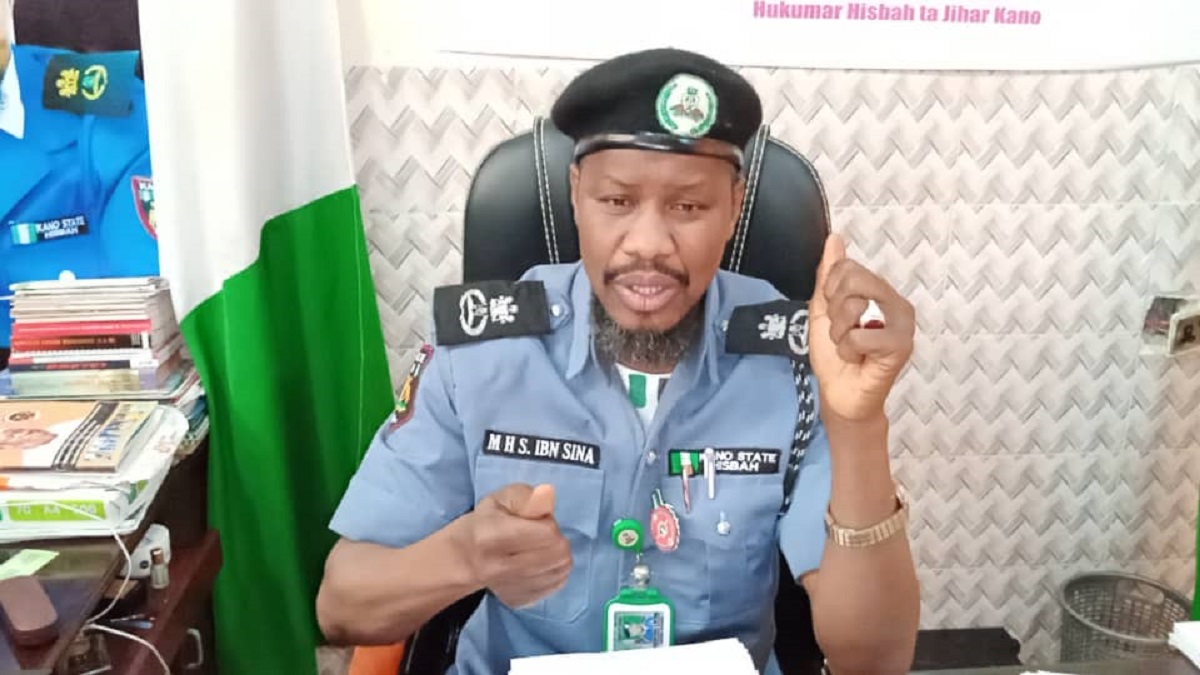 The Kano State Hisbah Board says it has arrested some youths in the state for eating in the daytime during the Ramadan.
The Director General of the Hisbah board, Dr. Aliyu Musa Kibiya, said those arrested in different parts of the state included three males and eight females.
“We will investigate and if they have cogent reasons we will release them. Those found wanting will however be enlightened and even prosecuted if need be,” Dr. Kibiya said.
He said a woman should not be seen eating in public during fasting, “for whatever reason,” adding that the board will arrest anyone found to be eating during the day.
“Fasting is compulsory for healthy, adult Muslims in the month of Ramadan except for the travellers, menstruating women or old people.”
Hisbah has been notorious lately for making controversial arrests in the state.
SaharaReporters had on March 25 reported how Hisbah invaded some off-campus hostels of the Bayero University in Kano, arresting students of the opposite sex found in the same room.
It was gathered that the incident happened at Danbare, a small community directly opposite the university’s gate.
The agency has continued to enforce Sharia law by going after stylish haircuts, sagging of trousers, playing of music at social events by disk jockeys and tricycle riders from adorning their vehicles with pictures considered to be obscene and against the tenets of Islam.
This was in addition to other unusual directives reeled out by the Islamic police.
Hisbah recently made headlines for shaving stylish haircuts of young men in Kano and arresting people for improper dressing.
A barber and his customers were arrested recently for giving and having haircuts respectively, which were said to be offensive to Islam.
They are also notorious for destroying truckloads of alcoholic drinks.
Also in March, the Hisbah operatives arrested two men suspected of sending pornographic materials to a married woman.
The suspects were traced and arrested after the woman complained to the board.
-SaharaReporters
Continue Reading 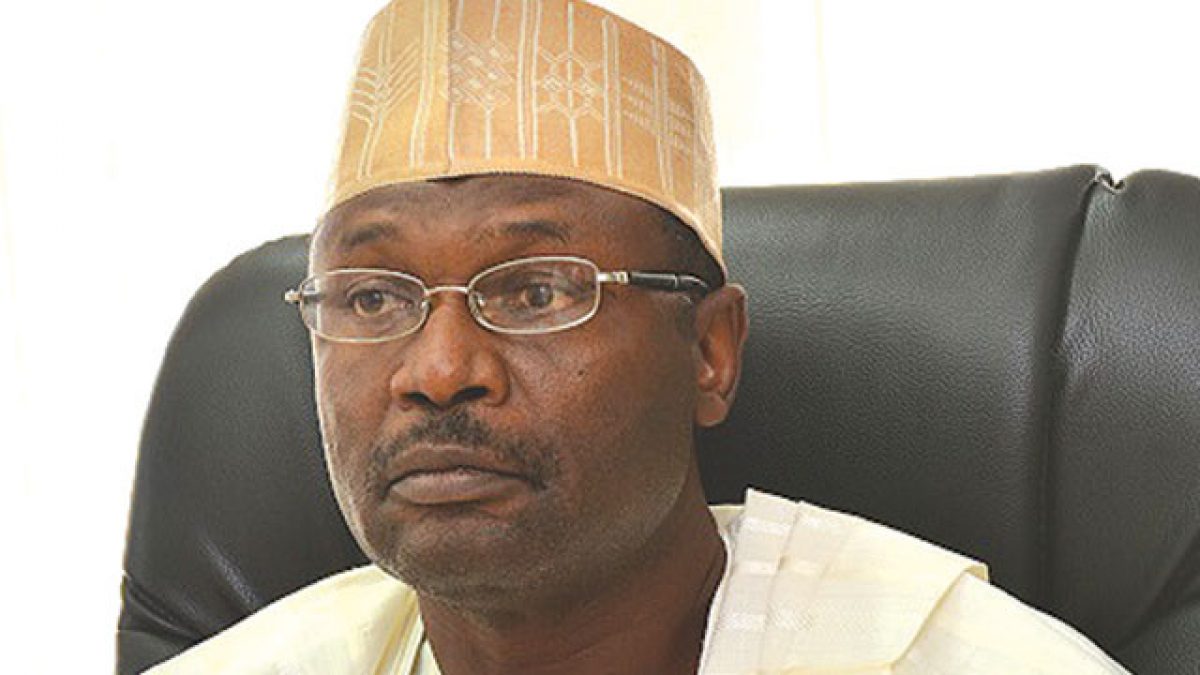 The Senate on Tuesday confirmed Prof. Mahmood Yakubu as chairman of the Independent National Electoral Commission for a second term of five years.

Yakubu had on November 9 handed over the chairmanship of the commission to Air Vice Marshal Ahmed Mu’azu (retd.), a national commissioner of the electoral body from the North-East, when his first term ended.

Yakubu was first appointed by President Buhari in October 2015 and assumed office on November 9, 2015, where he has been overseeing the activities of the commission. 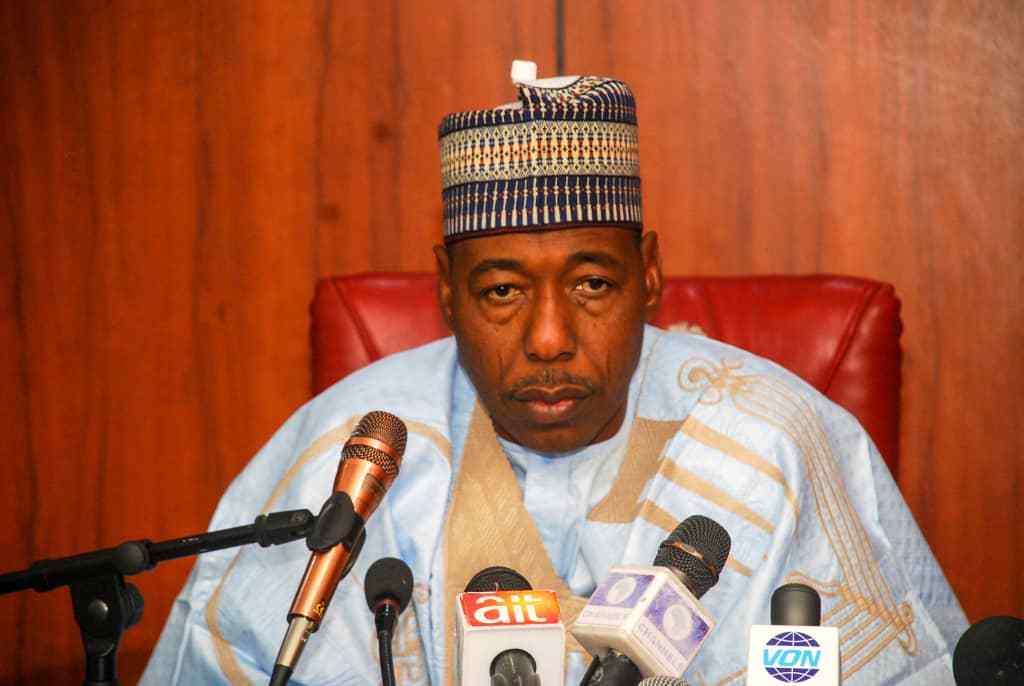 He spoke on Monday when a Federal Government delegation visited Borno over the killing of at least 43 farmers, listing the hiring of mercenaries among recommendations to the President to stop the frequent attacks by insurgents in the state.

Those in the FG delegation are Senate President Ahmad Lawan; Ibrahim Gambari, chief of staff to the president; Babagana Monguno, national security adviser, and some ministers.

Other recommendations by the governor include provision of armed resistant armoured personnel carriers, rehabilitation of roads and support for displaced persons.

He said, “One of our recommendations as possible solutions to end the insurgency is the immediate recruitment of our youths into military and paramilitary services to complement the efforts of the Nigerian forces.”

The governor also said, “Our second recommendation is to engage the services of our immediate neighbours, especially the governments of Chad, Cameroon and Niger Republic, in clearing the remnants of Boko Haram hiding on the shores of the Lake Chad.

“Our third recommendation is for him to engage the services of the mercenaries to clear the entire Sambisa forest.

“Our fourth recommendation is for him to provide the police and the military, with armed resistant armoured personnel carriers and other related equipment.

“We are also soliciting the support of the Federal Government to support the Borno State repatriation of out displaced persons currently residing in Cameroon and Niger Republic.”

Zulum added that the Federal Ministry of Works and Housing had not constructed roads in the last 25 years “in Borno State and most parts of the North-East”.

He said if the FG could fix the bad roads in Borno and the North-East, “the insurgency would be reduced by 60 per cent”.

Lawan sympathised with the state government over the killings and assured the people that the Buhari administration was committed to ending insurgency.

He said, “No efforts will be spared”, adding that the government will do “anything and everything until we take the fight against insurgency to their enclaves”.