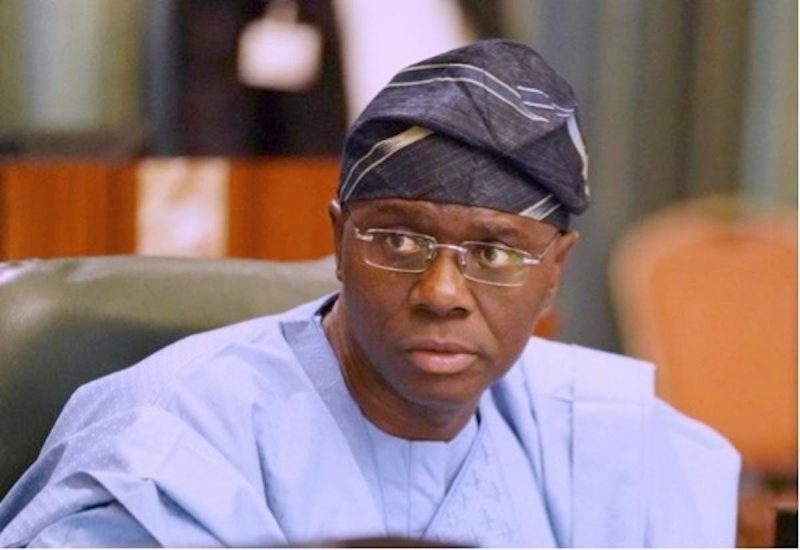 LAGOS State Governor, Mr Babajide Sanwo-Olu, has approved the full resumption of operations of both food markets and non-food markets.

He said all shops and markets could now open daily for business.

The Commissioner for Local Government and Community Affairs, Dr Wale Ahmed, said the approval by the governor came as a way to further enhance trade and commerce and mitigate the hardship of recent times and ensure that Lagosians could recover fast.

Ahmed pointed out that the governor also advised the continued observance of all safety protocols.

He noted that traders and their customers must adhere strictly to the COVID-19 protocols for their safety and the citizenry at large.

The state government had initiated shut all markets along with schools and offices in March to curb the spread of the coronavirus pandemic.

And as the situation improved, it began a phased easing of the lockdown in line with the Presidential Task Force on COVID-19, with non-food markets opening on Monday, Wednesday and Friday; while those in the food business had their turn on Tuesday and Thursday.