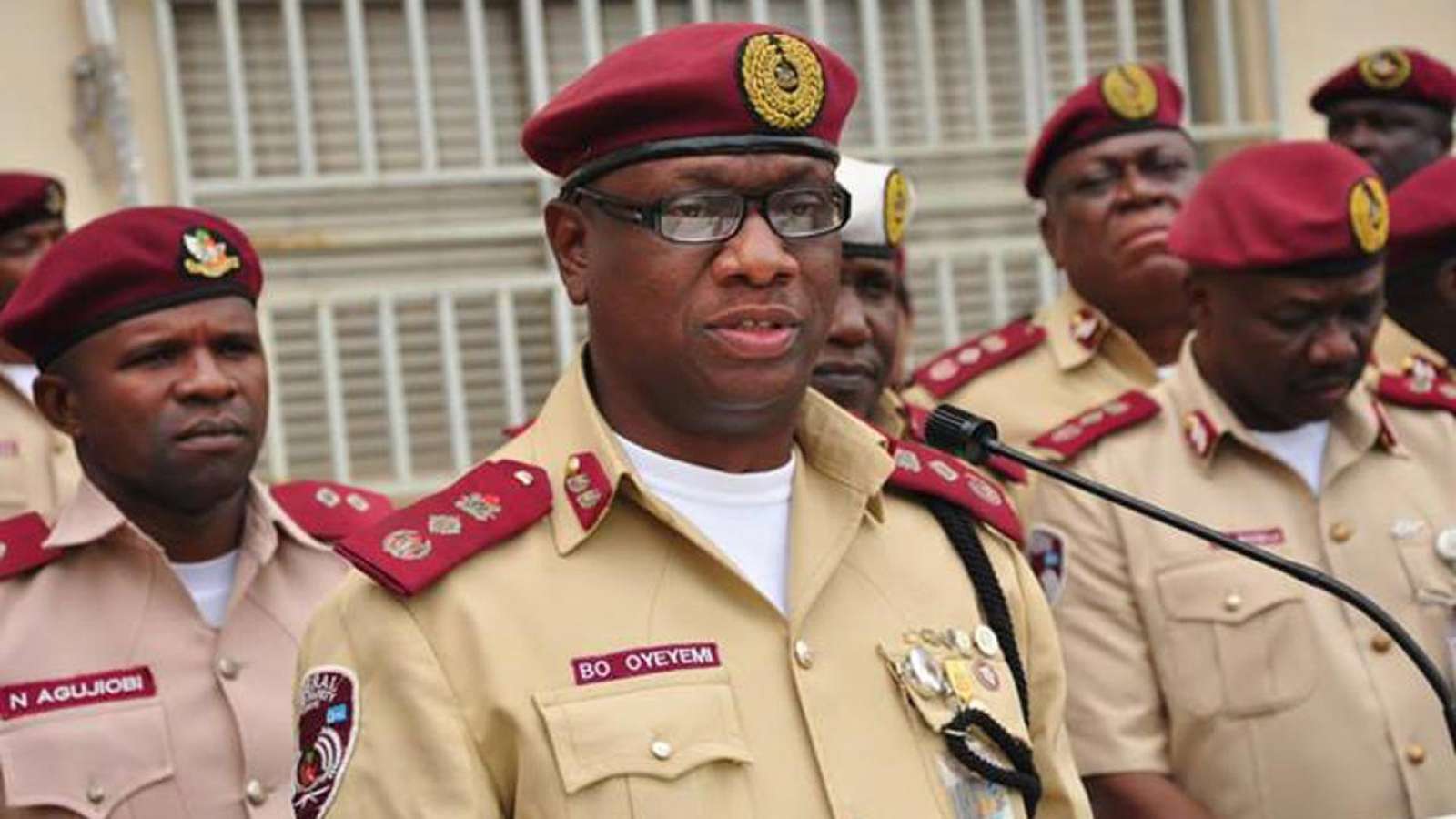 The Corps Marshal of the Federal Road Safety Corps (FRSC), Dr Boboye Oyeyemi, has enjoined the Muslims to emulate the examples of Prophet Muhammad to create the desired peace in the society.

According to him, the prophet’s examples are needed at this period of national crisis.

He stated this in his 2020 Eid Maulud message, in which he added that “rescue teams have been put on standby in all FRSC commands across the country to assist those that could be negatively affected by any form of emergencies,” he stated.

Oyeyemi said that the world required selfless and committed individuals to promote peaceful coexistence among the people of the world.

The statement was issued by the Corps Public Education Officer, Bisi Kazeem.

It stated that the corps marshal described the celebration of this year’s Eid Maulud at the period of social crisis in Nigeria as an opportunity for and sundry to reflect over human life and embrace peace, dialogue and sacrifice to move the nation forward.

He particularly called on all Muslims to use the period of the holiday to pray for harmony, peace and understanding among the people of Nigeria.

Oyeyemi appealed to all Nigerians to see what’s happening in the country as one of the bitter experiences which the nation must carefully navigate through by relying on collective efforts.

On traffic movement during the celebration, the corps marshal assured members of the public that despite the situation in the country, people must move about freely and under an atmosphere of hope, safety and love for one another.

The corps marshal also stressed that though this year’s celebration was expected to be low-keyed with less number of inter-state travellers, adequate arrangement had been put in place by the FRSC to ensure that movements are free, safe and conducive for all.

“Rescue teams have been put on standby in all FRSC commands across the country to assist those that could be negatively affected by any form of emergencies,” he stated.