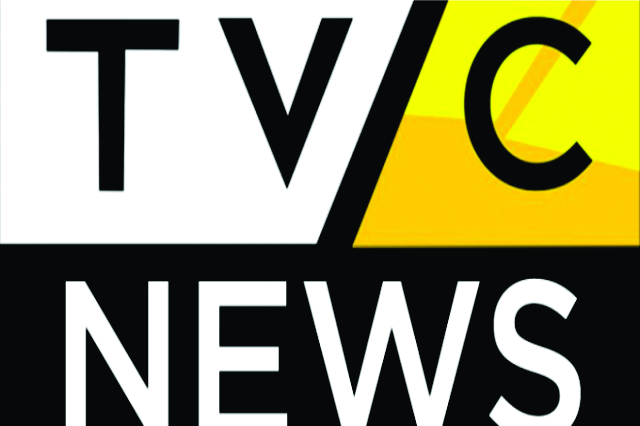 TVC Communications has said it has no plans to sack any of its 550 workers as a result of the recent destruction caused to the TV station’s buildings and equipment by hoodlums that set the Lagos headquarters on fire.

The broadcast platform was touched by some miscreants last week and the company’s main studio and some vehicles on the compound were burnt.

The situation resulted in the television station going off-air for some days and it was reported that some of the employees would be laid off because of the incident.

It resumed broadcasting last weekend at another location, while efforts are being made to rebuild the studio.

Governor of Lagos State, Mr Babajide Sanwo-Olu, paid a visit to the Ikosi-Ketu head office of TVC Communications to see the extent of the damage done to the company.

It was reported that the TVC could sack some members of staff just three years after it fired about 145 persons from the organisation.

But the Chief Executive Officer of TVC Communications, Mr Andrew Hanlon, said in a statement that reports of the company firing some staff were not true.

According to him, all the 550 persons on the organisation’s payroll still have their jobs intact, noting that there are no plans to send anyone away because of the unfortunate incident.

“The CEO of TVC Communications, owners of TVC, TVC News, Max FM (Lagos and Abuja) and Adaba FM, Andrew Hanlon, has stated today (Friday) that the jobs of all its 550 employees are safe and secure.

“Mr Andrew Hanlon made the announcement on the foot of ‘misleading reports’ which suggested that 250 jobs were lost following an arson attack on its studious in Ikosi-Ketu, Lagos last week,” a part of the statement noted.

“The reference to 250 jobs related to those of our employees who had been physically displaced due to the fire at our premises. This does not mean those same employees had subsequently lost their jobs due to the fire.

“All of our staff remain with us and have merely now been relocated to temporary offices while we build a bigger and better television studio complex,” Hanlon was quoted as saying in the statement.

TVC is one of the national television stations in Nigeria. It is believed that the broadcast platform was attacked by thugs because of its link with the national leader of the ruling All Progressives Congress (APC), Mr Bola Ahmed Tinubu.

Trailer crushes 10 to death in Ondo