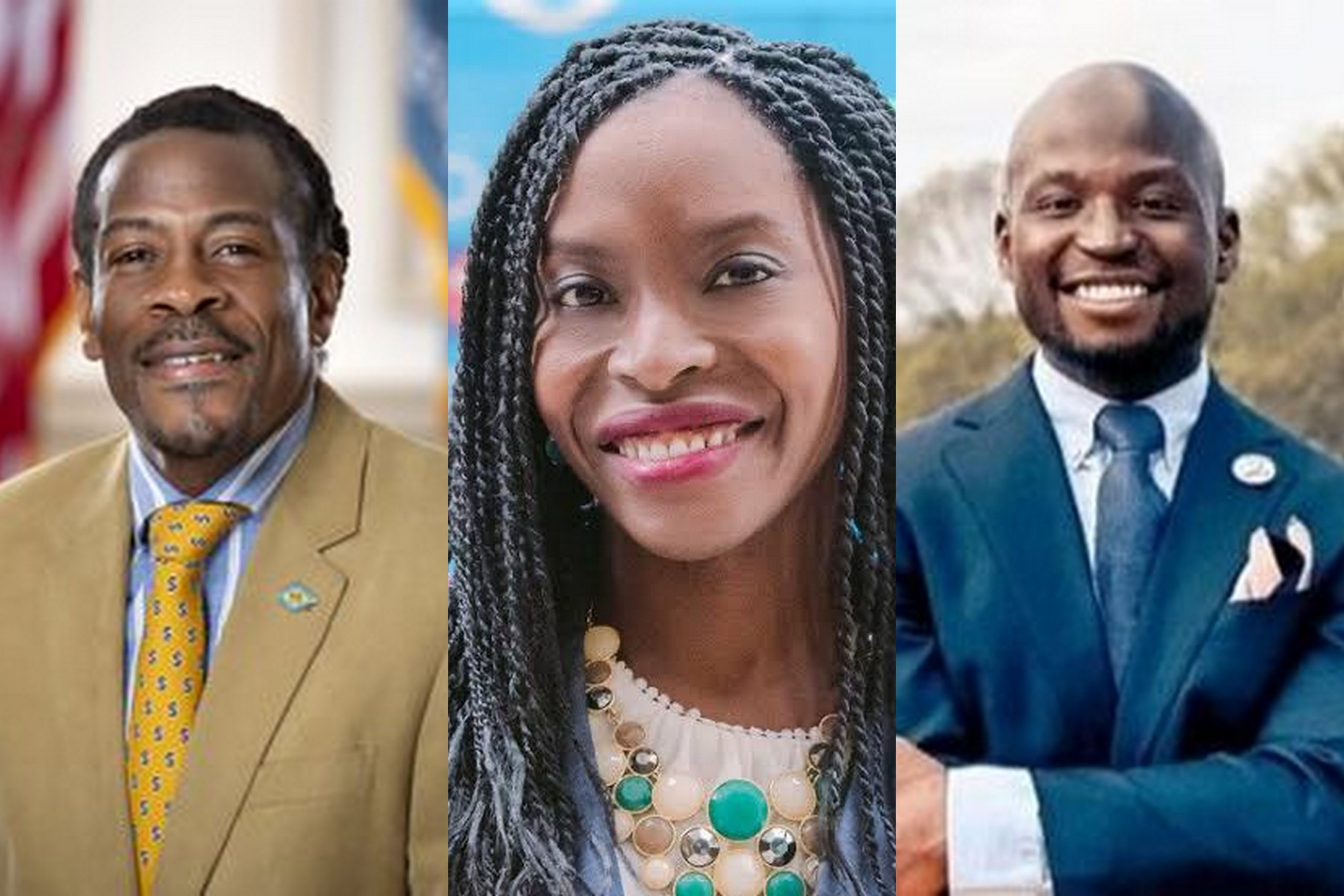 Agbaje won a house of reps seat in Minnesota; Owolewa was declared winner of the shadow election in the District of Columbia (DC), Chukwuocha won a re-election as a member of Delaware House of Representatives from District 1.

A PhD holder from the Northeastern University, Boston, Owolewa is the first Nigerian-American to be elected to the US congress.

The Nigerian-born democrat took to Instagram to express gratitude to his friends, family and D.C. residents, for their support.

“Good morning. Looks like WE DID IT!!! I want to thank everyone, from family and close friends to the DC residents. Because of your contributions and sacrifices, I stand before you as America’s first Nigerian American congressman. In this role, I’m going to fight for the DC statehood and bring our values to the lawmaking process.

“While today is the day for some celebration, the hard work also follows. Again, thanks so much for everything. I wouldn’t be here without you all,” he wrote.

On her part, Agbaje won by a landslide, scoring a total of 17,396 votes, which represents 74.7 per cent of the total votes cast.

Her closest rival, Alan Shilepsky, a nominee for the Republican Party, scored 4,126 votes, which represents 17.7 per cent of the total votes cast.

She will represent district 59B in the 134 member house on the democratic farmer Labour Party, an affiliate of the Democratic Party.

Abaje was born in St. Paul, the state capital of Minnesota, to Nigerian immigrant parents.

She attended George Washington University, DC, with a first degree in political science.

She holds a master’s degree in public administration from the university of Pennsylvania, and a law degree from Harvard university.

Mr Chukwuocha was elected to represent District 1 in the Delaware House of Representatives in 2018.

With a bachelor’s degree in history and a master’s degree in social work from Delaware State University, he has several years of experience in local politics in the state.

He once served on the Wilmington City Council as President Pro Tempore and Chair of the Education, Youth and Families Committee.

He is part of the spoken word duo “Twin Poets” which was appointed as the State of Delaware 17th Poets Laureate.

Related Topics:FeaturedUS poll
Up Next