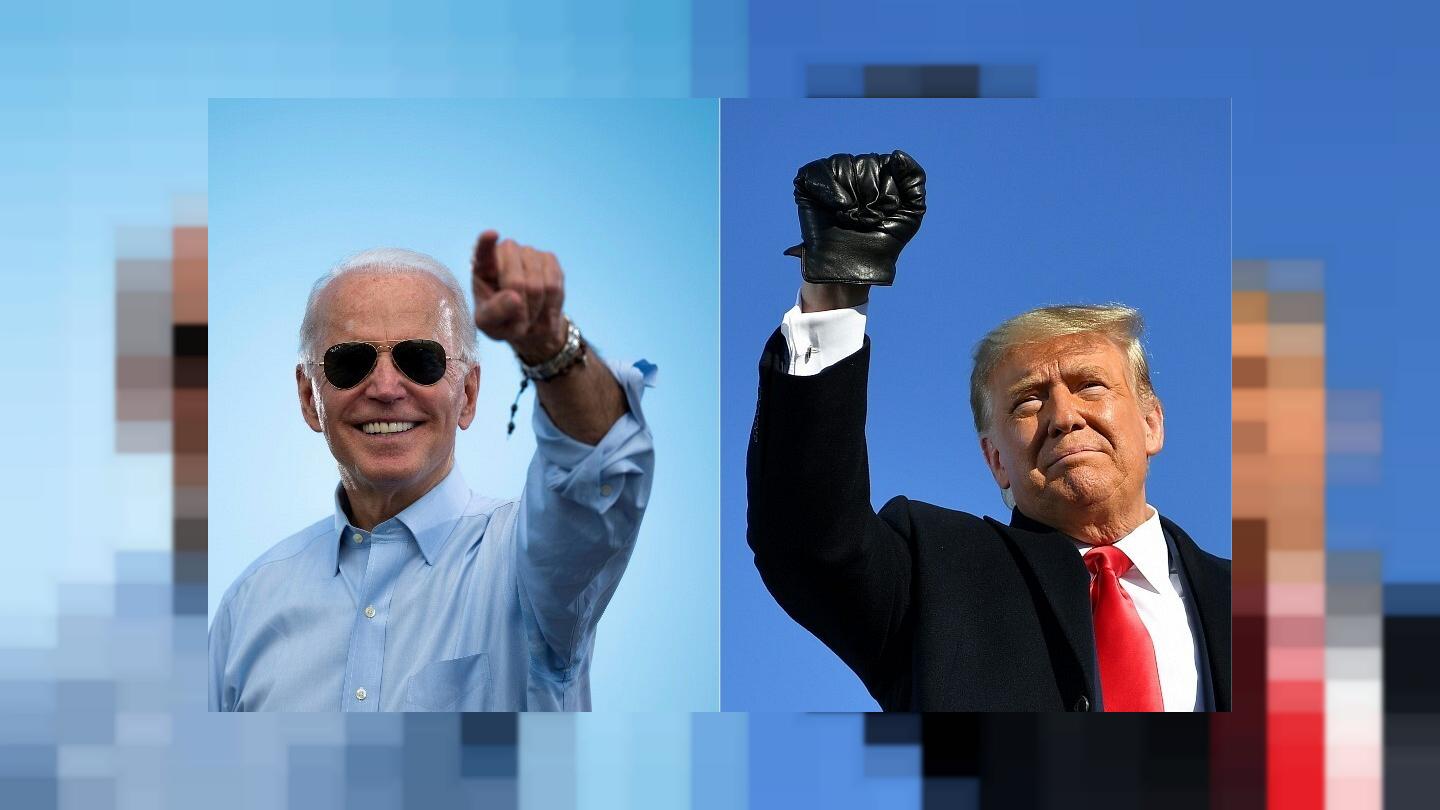 Donald Trump is now the favourite to win the US election as results roll in across America on the most unpredictable election night in American history, the Telegraph reports.

In what could be a bigger shock than Trump’s sensational victory in 2016, the president is edging to victory after winning the key swing states of Florida and Ohio. But important states like Arizona, North Carolina and Georgia are still to be called – and counters in the vital swing state of Pennsylvania have gone home for the night, meaning the full result may not be known for hours.

In a recent address, Donald Trump claims ‘I have frankly won’.

Joe Biden has also addressed supporters, telling them “it ain’t over until every vote is counted”, while Mr Trump accused the Democrats of “trying to steal the election” in a tweet almost immediately labelled as “misleading” by Twitter.

This could be significant. Fox News is calling Nebraska’s 2nd district for Joe Biden, which means the Democrat could win the race to the White House without having to win Pennsylvania.

It’s only one electoral college vote, but as US statistician Nate Silver says, it is vitally important.

If you just go by what ABC News has called (we’re on the conservative side tonight)… Biden’s win probability would go from 69% to 85% based on NE-2 being called! That one electoral vote makes a huge amount of difference.

The last state to close its polls is Alaska, drawing to a close the monumental democratic endeavour that is gathering the votes of almost an entire continental landmass.

The state, a Republican stronghold, shuts its polling stations at 9pm local time, five hours after the sun has gone down and where, in the state capital of Juneau, temperatures are about to dip below freezing.

Democrats had hoped for an unlikely win in Texas – but no dice. Donald Trump has won the Lone Star State, winning a sumptious 38 electoral college votes.

Secondly, here are the key battlegrounds – the swing states – that will decide the US election, and what we know so far.

As things stand, Donald Trump is ahead in seven of these:

Who has won what?

Joe Biden’s announcement that he believed he had won Arizona raised cheers in the Democratic Party’s Maricopa County base camp, reports Laurence Dodds.

Biden’s claim came on top of a surprising call in his favour by the right-leaning Fox News, which is said to have provoked the ire of Trump’s campaign.

That prediction had rattled some guests at the Arizona Republican Party’s election night event, where state chairwoman Kelli Ward told supporters that she was “confident we are winning this state”.

Even so, the votes are still being counted and Trump may yet see new strength from on-the-day votes, especially in Arizona’s rural outback.

Nobody here will stop worrying until AP calls the race. Then again, in 2018, it did mistakenly call Arizona’s other Senate seat for the GOP.

It looks set to be a disappointing night for Arizona’s Republicans, according to AP.

Joe Biden is already celebrating his strong performance in Arizona.

The Grand Canyon state is traditionally Republican but for Democrats the early results are looking good – which doesn’t mean much. Early votes, counted ahead of time, were always going to skew blue.

Fox News has projected Biden will win Arizona, giving him a potential path to victory with the “blue wall” states.

Trump supporters in Arizona are beginning to fear the worst.

Trump has defied the pollsters and had a brilliant night, says Telegraph columnist Tim Stanley:

Moments after Biden’s brief speech, Donald Trump has  tweeted, saying the Democrats are “trying to steal the election”.

“We are up BIG, but they are trying to STEAL the Election. We will never let them do it. Votes cannot be cast after the Poles are closed!” Mr Trump said.

Biden addressed hundreds of supporters in cars from a specially built stage in Wilmington. Amid honking horns he said: “Your patience is commendable. We knew this was going to go long.

“We feel good about where we are. We believe we’re on track to win this election.

“We knew because of the early vote, and mail-in vote, it would take a while. We’re going to have to be patient.

“It ain’t over until every vote is counted but we’re feeling good about where we are.

“It’s going to take time to count the votes but were going to win Pennsylvania!”

He added, “We could know the results as early as tomorrow morning, but it could take a little longer.

“It’s not my place or Donald Trump’s place to declare who’s won this election. That’s the decision of the American people. I’m optimistic about the outcome. Keep the faith guys, we’re going to win this.”

Where does it stand?

After a couple of big wins for Trump, here is the list of states each candidate has won: 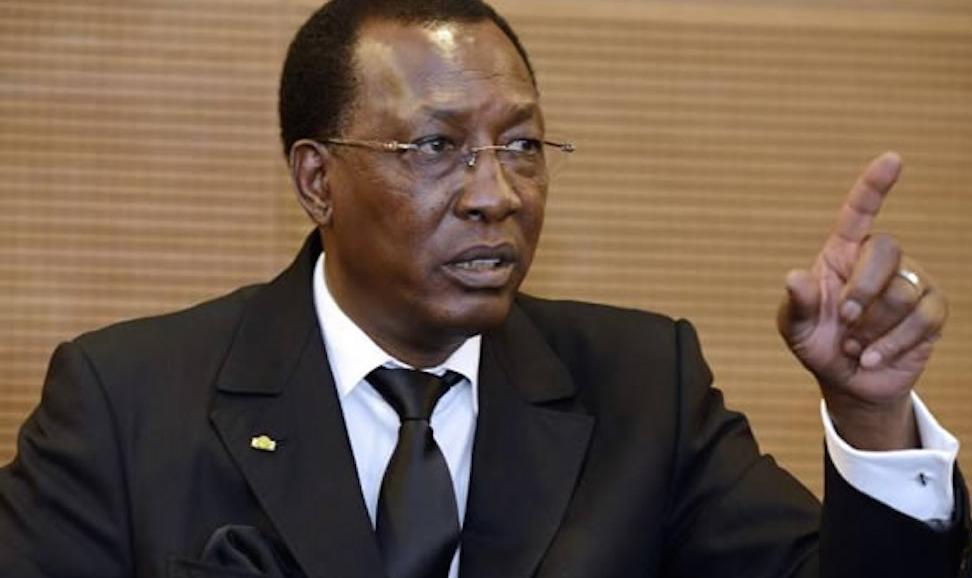 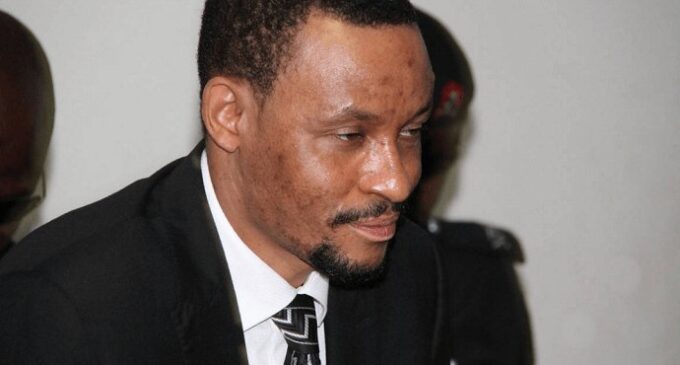 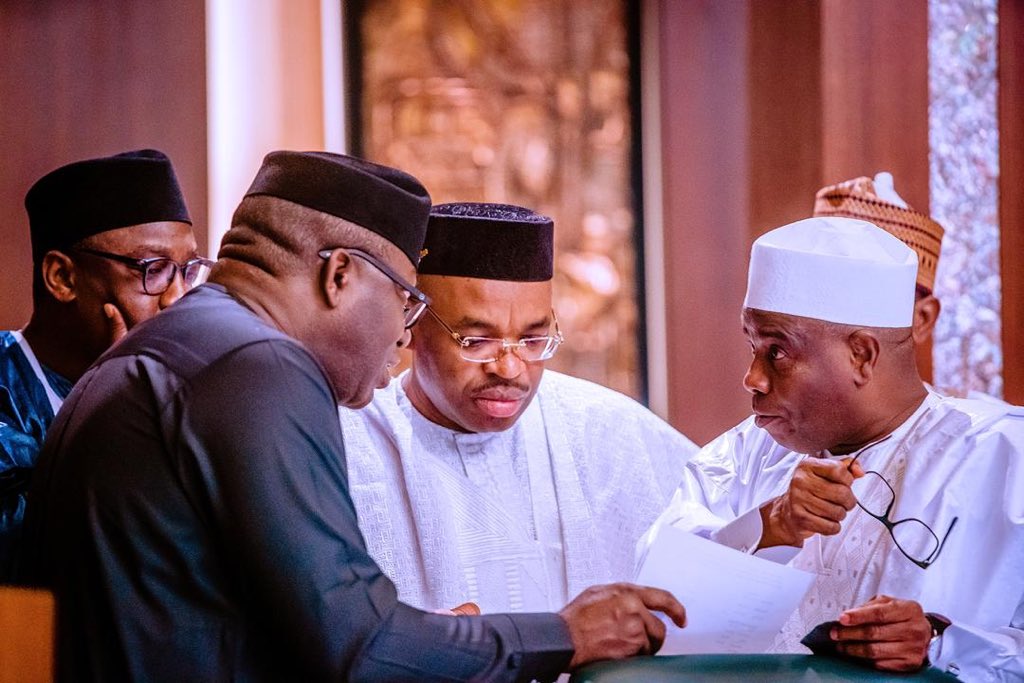