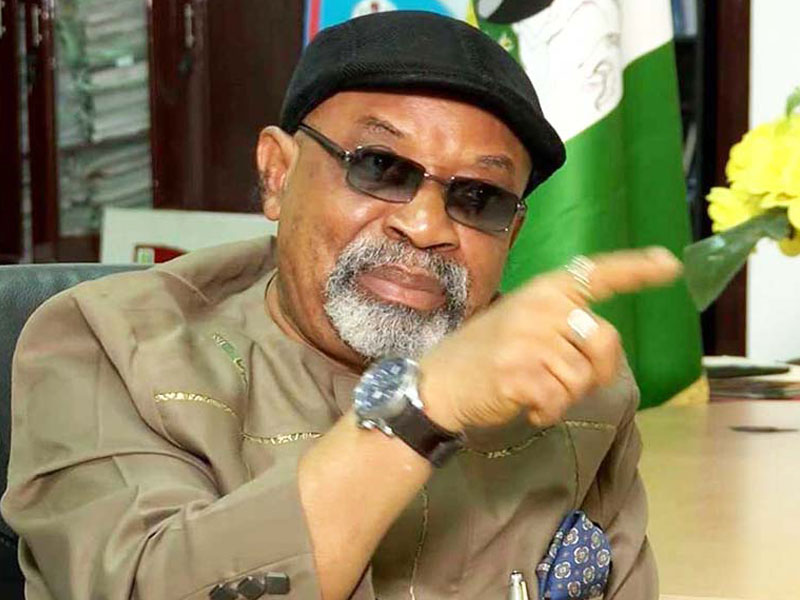 Contrary to the impression given by the government that an end to the prolonged strike by university lecturers was at sight, a meeting held to resolve all lingering issues on Wednesday ended in a deadlock.

Specifically, the meeting attended by representatives of the Federal Government and those of the Academic Staff Union of Universities, was over the poor funding of Universities and the controversy surrounding the Integrated Payroll and Personnel Information System payment platform.

Minister of Labour and Employment, Dr Chris Ngige, told journalists after the meeting that the government could not meet the N110bn demand of ASUU for university revitalisation because of the damaging effects of COVID-19 on the economy.

According to him, the Federal Government has offered the union N20bn for revitalisation and N30bn for Earned Academic Allowances, making a total of N50bn as a show of its commitment towards ending the strike.

He said, “There are three issues. revitalization fund where government offered ASUU N20bn as a sign of good faith based on the Memorandum of Understanding (MOU) they entered into in 2013 as a result of the renegotiation they had with government in 2009. This present government is still committed to it. That is why we are giving them offers of some fund.”

“We offered N20bn as revitalization fund. On Earned Academic Allowances (EAA), the government offered N30bn to all the unions in the universities, making it N50bn all together.

“ASUU is saying that the N30bn should be for lecturers alone, irrespective of the fact that there are three other unions. So there is a little problem there. We don’t have any money to offer apart from this N30bn.

“Again, another cardinal issue is the University Transperancy and Accountability Solution (UTAS) versus IPPIS. Today ASUU submitted their document on UTAS for onward submission to National Information Technology Development Agency (NITDA). As you know last week, the Minister of Communication and Digital Economy had approved that NITDA gets their system (UTAS) and subject it to integrity test. This test should be conducted without fear or favour and as early as possible. So today they have submitted the document for onward transmission to NITDA.”

Ngige explained that the transition period and how to disburse the Earned Academic Allowances and other entitlements remained unresolved as ASUU wanted an exemption from the IPPIS whereas the government team led by the Accountant General of the Federation insisted on the IPPIS, being the only government approved payment platform.

He said, “So that is where we are for now. So we are all going back to our principals and they will receive via me the irreducible minimum of what federal government has to offer.”

The two teams agreed to reconvene on Friday November 6. 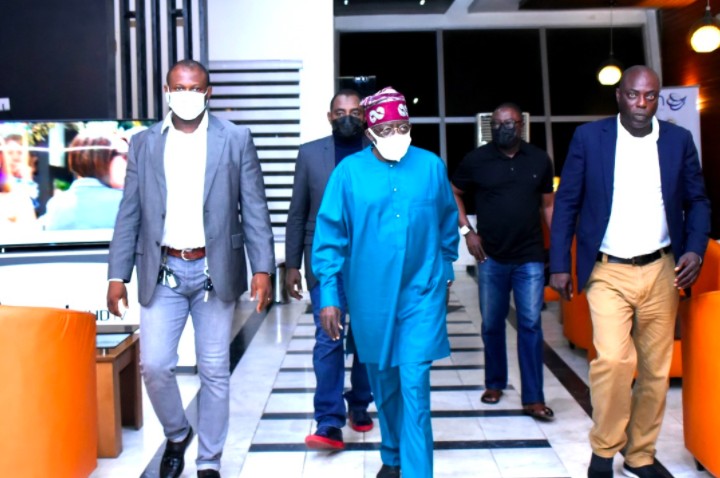 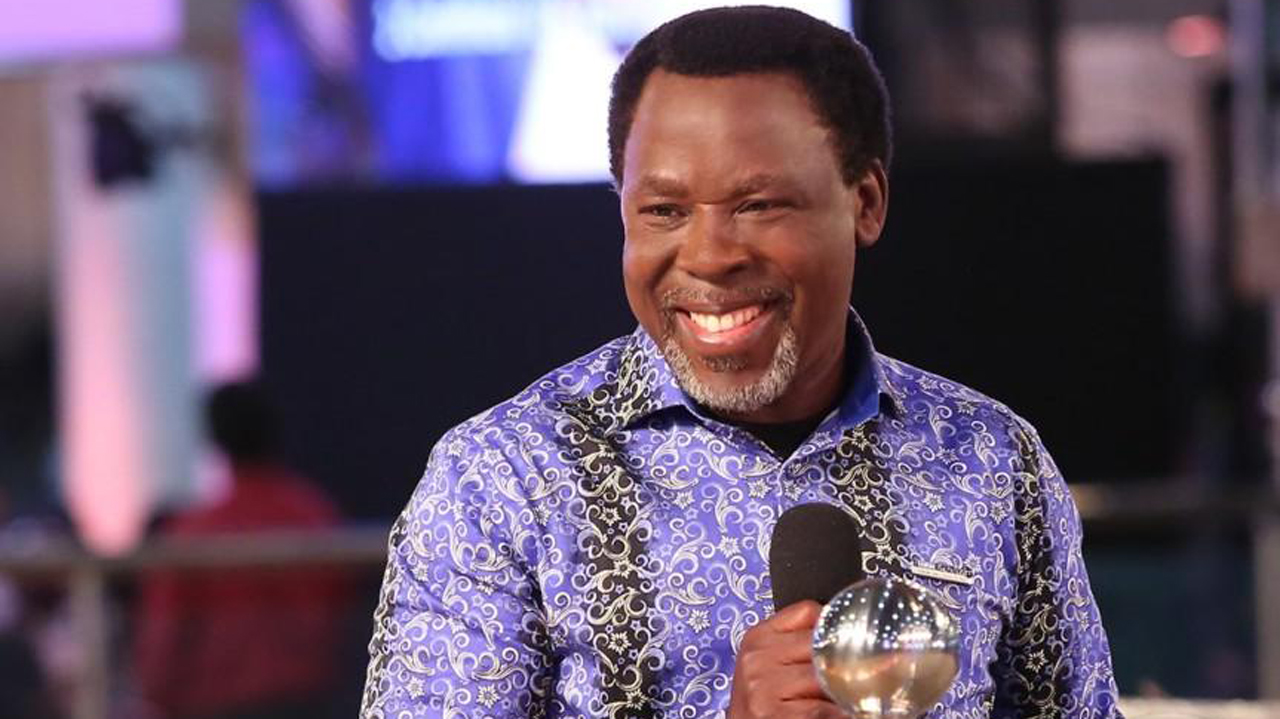