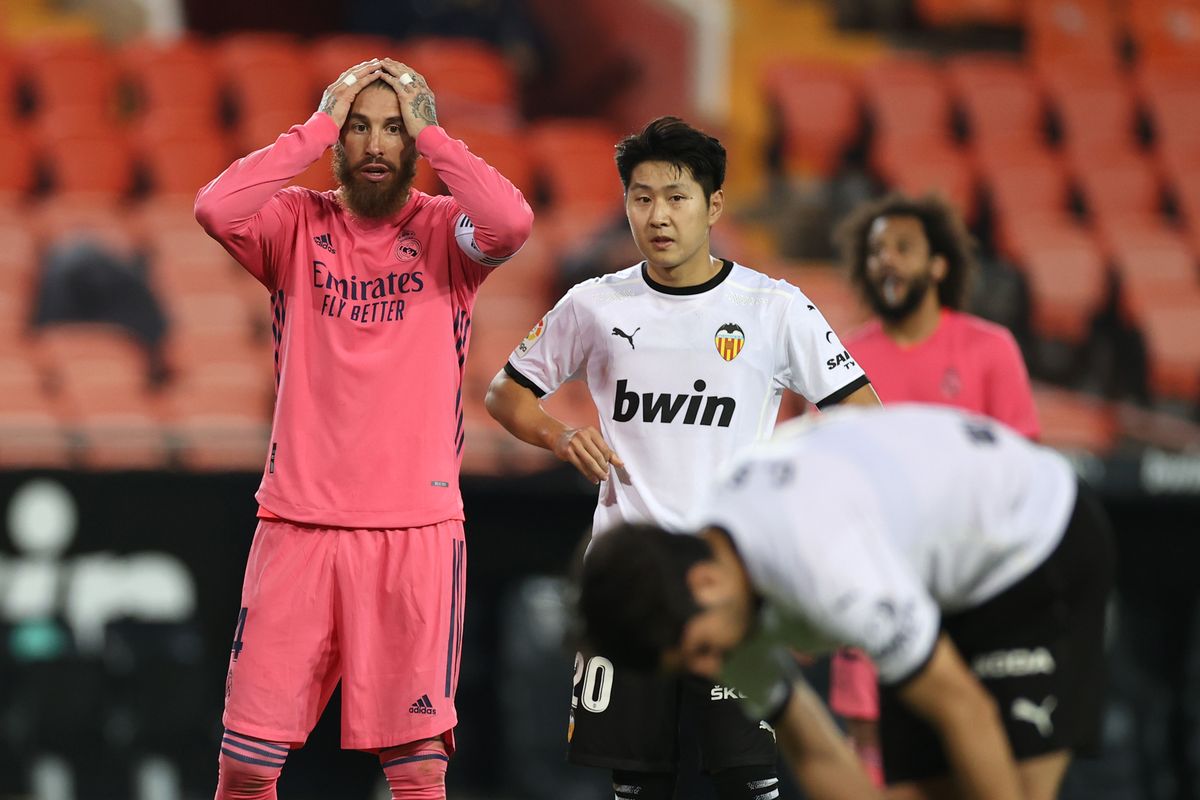 Karim Benzema put Madrid ahead with a scorching strike from outside the area only for Valencia to pull level eventually with the first of Soler’s three penalties after a most unusual turn of events.

Soler saw his spot-kick saved by Thibaut Courtois and then hit the post on the rebound, while team-mate Yunus Musah netted the loose ball, only to see the goal ruled out after a VAR review showed him encroaching in the area.

A re-take was ordered and Soler made no mistake at the second attempt.

Valencia took the lead before half-time through a freak own goal from Raphael Varane, who unwittingly sent the ball flying over his head and just over the line, the goal being awarded several minutes later following another VAR review.

Valencia’s teenage forward Lee Kang-in almost struck a third early in the second period but Courtois turned his shot onto the post.

The home side kept up the momentum though and won two further penalties, for a foul by Marcelo on Maxi Gomez then a handball by Sergio Ramos.

Soler converted each time, becoming only the third player in the history of La Liga to score three penalties in a single match.

Five in a row for Real Sociedad

Earlier, Real Sociedad beat a nearly unrecognisable Granada side 2-0 to return to the top of La Liga.

The visitors’ attempt to get the game postponed due to a spate of coronavirus cases was turned down by authorities, meaning they were forced to make nine changes from last week’s 1-1 draw with Levante and started with five players aged 20 or under.

Granada’s makeshift side made a bright start but Sociedad took the lead midway through the first half through left-back Nacho Monreal, before a Mikel Oyarzabal penalty five minutes later doubled their advantage.

Brazilian forward Willian Jose had a spot-kick saved by Granada’s 18-year-old ‘keeper Angel Jimenez in the second half and Sociedad ended the game with 10 men as defender Robin Le Normand was shown a straight red card in the 86th minute.

Granada earned a penalty in added time but Darwin Machis was denied by an excellent save from Alex Remiro and the Basques celebrated a fifth consecutive La Liga victory. 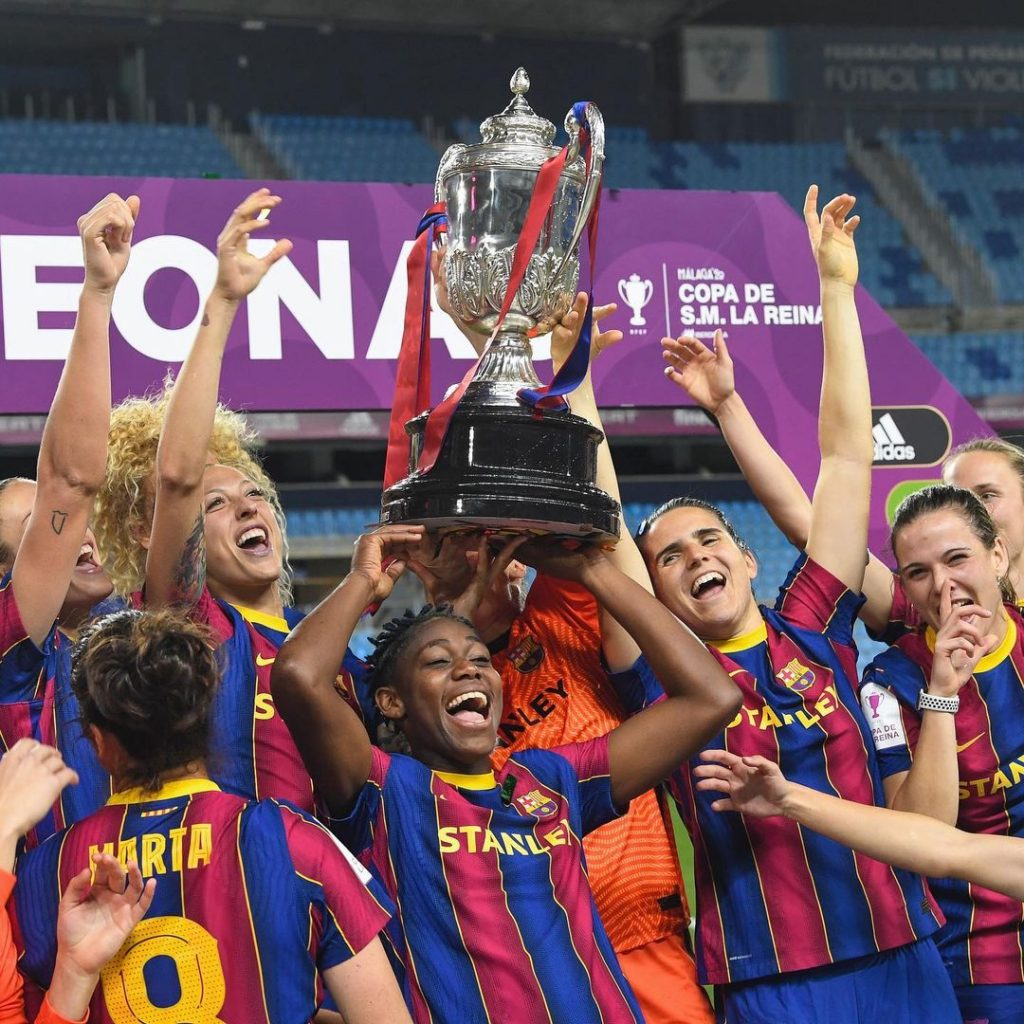 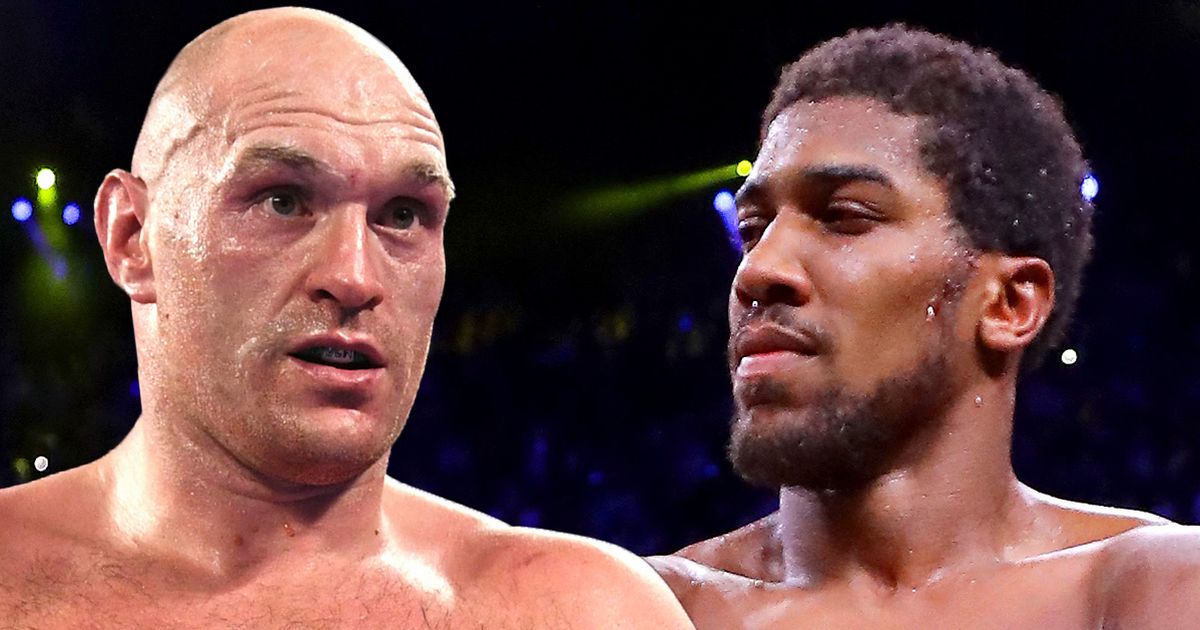