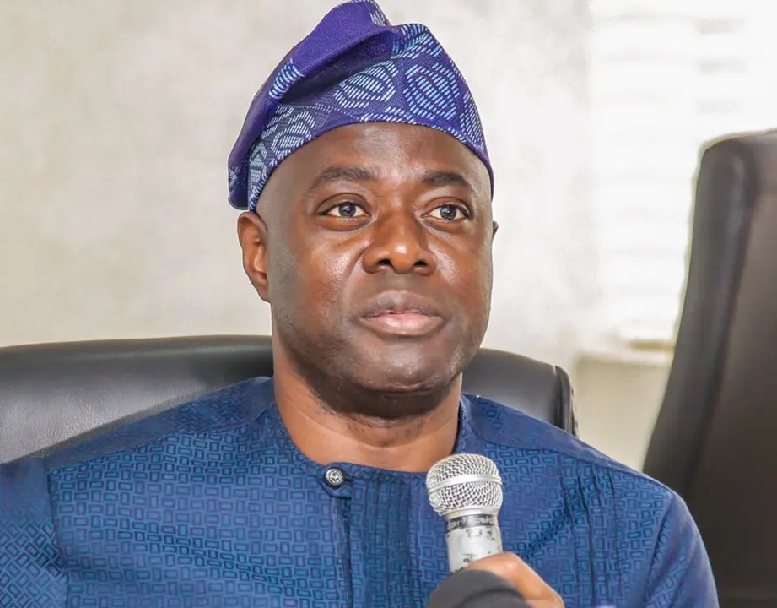 Eleven people have reportedly died and many others hospitalised following an outbreak of a strange sickness in the Lagelu Local Government Area of Oyo State.

The five persons being hospitalised are said to be battling for survival.

Unconfirmed report indicated that it was an outbreak of cholera as the symptoms closely compare with the deadly disease.

However, the state government said the claim could not be immediately established as results of samples taken from the victims were still being awaited.

Residents of the community said the first case was recorded at Ariku village, where five people had, so far, been reported dead.

It was learnt that the disease later spread to Lagun village where six persons were confined dead.

The Caretaker Chairman, Lagelu Local Government Area, Mr Kelani Abdullahi, said the cause of the cases was being investigated.

Abdullahi said, “So far, 11 persons have lost their lives to the epidemic, with five persons hospitalised while four persons have been discharged.”

The Commissioner for Health in the state, Dr Bashiru Bello, said, “The tests carried out on the affected persons are still premature and the samples collected have not confirmed the sickness to be cholera.”

He said surveillance and health officers sent to the local government to take samples and assess the situation reported the poor unhygienic condition and dirty environment in the area.

The lawmaker representing Lagelu State Constituency, Mr Akintunde Olajide, confirmed that a preliminary investigation into the cause of the sickness revealed that it was largely due to lack of access to clean and potable water.

The lawmaker said he had ordered the immediate repair of three of the four boreholes in the communities, in order to give them access to hygienic water source.

Related Topics:oyoStrange Disease
Up Next

We paid N6.6m for our girls’ release – Katsina community .No ransom was paid, Zamfara govt insists