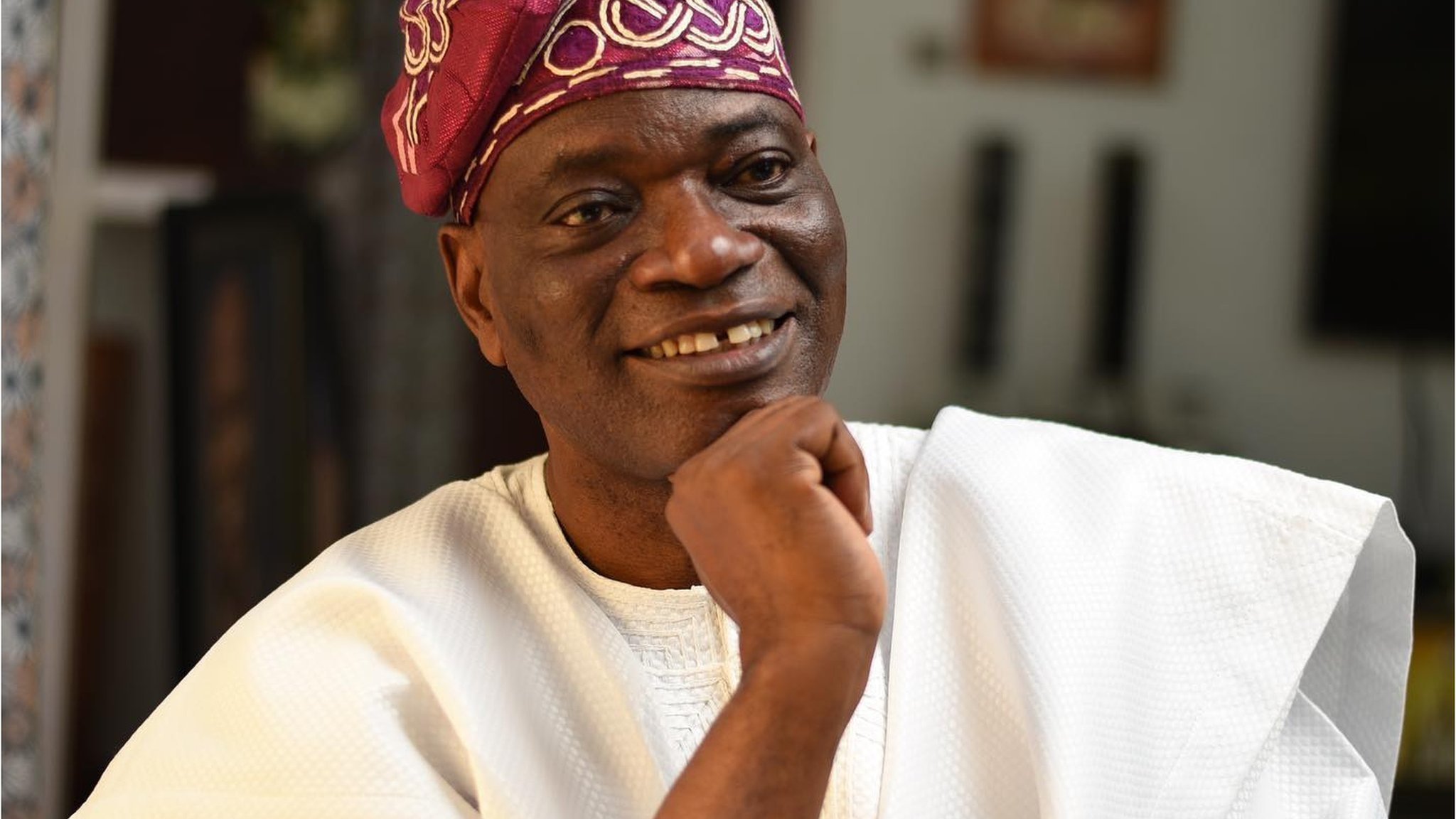 The chairperson of Special Visitation Panel set up by President Muhammadu Buhari to probe the  crisis at the University of Lagos, Prof. Tukur Saad, has said he was deceived into signing the report that informed government’s decision to reinstate Prof. Oluwatoyin Ogundipe as the vice chancellor of the university.

A statement by the Director, Press and Public Relations, Ministry of Education, Ben-Bem Goong, on Tuesday, said the FG had reinstated the VC and dissolved the university council.

Saad, in different correspondences to the Chief of Staff to the president, Ibrahim Gambari, and the Minister of Education, Adamu Adamu, cast doubts on the integrity of the report.

According to him, “The recommendation was that the VC should be cautioned against contract splitting. To me this was enough for Government to reject this recommendation and subject the culprit to the consequences.”

Expressing his reservation, Saad said, “The recommendation that the VC should be reinstated was limited to the procedure of his termination. It did not mean he should be absolved of all wrong doing.”

He said the report of the panel was one-sided because majority of the members were biased towards  Ogundipe, adding that the Terms of Reference (ToR) were also skewed against the estranged chairperson of the governing council, Wale Babalakin, who had since resigned his appointment.

According to him, although Ogundipe was wrongly removed, he was not given a clean bill of health as he was indicted for contract splitting.

He also accused Babalakin of “committing hara-kiri” by removing the VC and appointing another one, and by deciding to step down from his position when the crisis got messy.

Saad said he was cajoled into signing the report with the understanding that the content would be subjected to review by the Chancellor of the University, the Shehu of Borno.

He  said he agreed to sign the report to abort another stalemate and  save the government from embarrassment but regretted that he had now been “stabbed on the back” by people he trusted.

“As Chairman, I didn’t want to sign the Final Report but I felt that would be a slap on the face of the government and it would generate so much bad publicity in the public domain, that I would rather sign on the understanding that the matter would be referred to the Shehu of Borno as the Chancellor,” he wrote to Gambari.

The professor of architecture said he felt betrayed by the conclusion reached by government after he was made to believe in a different course of action.

“The final recommendation of the panel was that the matter should be referred back to the Chancellor, irrespective of what the panel recommended.

“As it stands now I feel I was made a fool of and stabbed on the back by people I trusted,” he said.

Saad had in a letter to the education minister, dated October 7, 2020 and titled ‘Re: Submission of Report of The Visitation Panel on University of Lagos Crisis to Honourable Minister’, drawn attention to a number of instances where he said the report was skewed to favour  Ogundipe.

“When you read the report, you will notice that it was very one-sided, so to speak, the option was for the chairman to refuse to sign the report and that would have been a slap on the government’s face.

“In any case, the issue is not that the report was false but it contained half truth in order to protect one party and magnified the facts from the other party by pushing the blame to one side, omitting what could have balanced the report.”

On allegation of contract splitting against the VC,  Saad said  the report did not represent the findings and position of the panel on the matter.

“A number of such cases were evident, but the only way the Chairman could get that in the report was to compromise by rendering such as “Contracts were packaged in a way that bordered on contract splitting, in order to keep them within approval limits.”

Related Topics:UNILAgVice Chancellor
Up Next