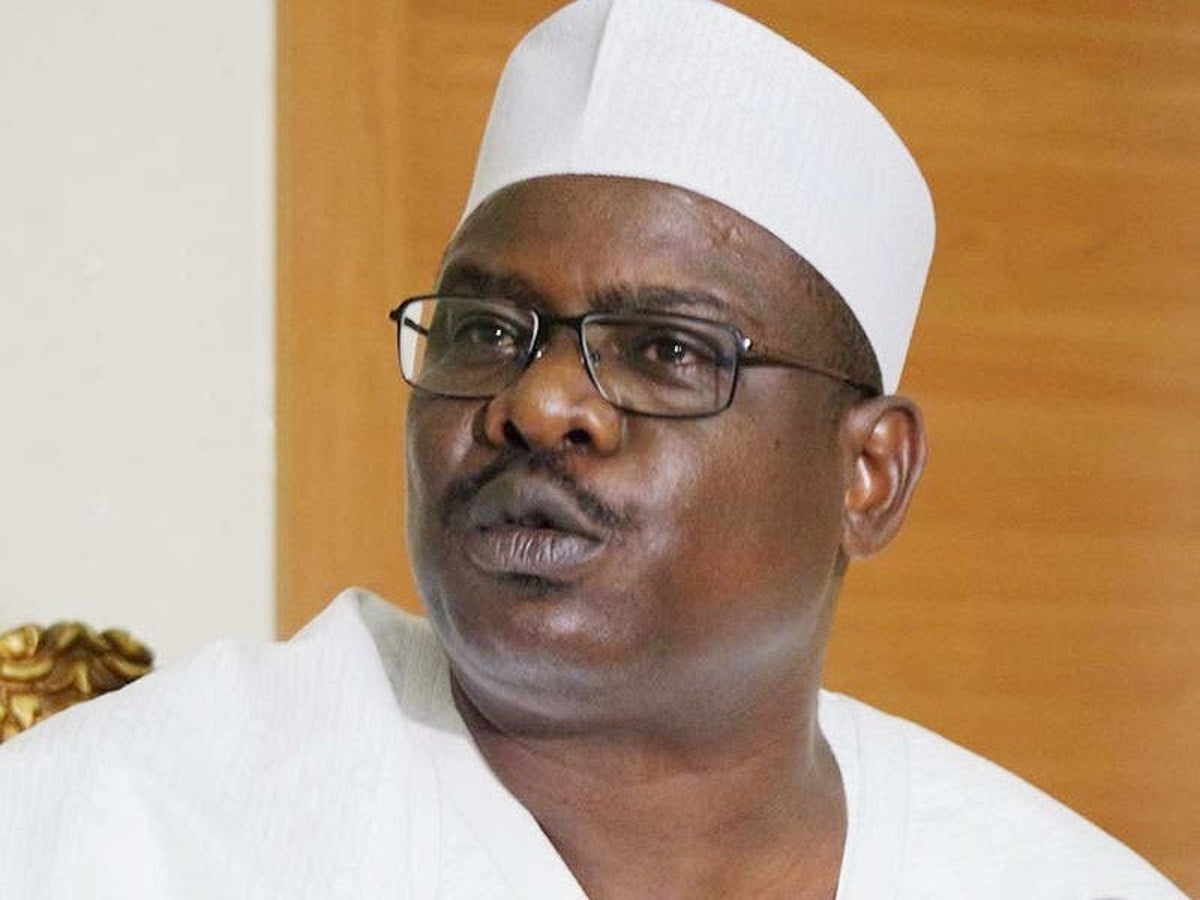 The Chairman of the Senate Committee on Army, Senator Ali Ndume, has faulted the decision of the Federal Government to pardon and readmit some repentant members of the Boko Haram into the society.

He pointed out that the action could come back to haunt the country.

Ndume spoke just as the committee asked President Muhammad Buhari to expedite action on the prosecution of known sponsors of the Boko Haram sect.

This was made known during a press conference on Wednesday in Abuja shortly after the representative of the Chief of Army Staff, Lieutenant General Tukur Buratai, led other Generals to defend the 2021 budget of the Army.

Buratai was represented by Lieutenant General Lamidi Adeosun during the budget defence, which was held behind closed doors.

Ndume said, “The recent attack in Damboa was carried out by a repentant Boko Haram member who was giving information regarding the movement of the Army. A General was killed in the process.”

He recalled an incident that happened in his village in 2015 when many elders were taken to an abattoir and slaughtered.

He said, “In my village, mallams that are Muslims, not ordinary Muslims, but Mallams, elders above 60, quote me, 75 of them were taken to an abattoir and slaughtered by Boko Haram.

“Can you imagine that the Nigerian Army or the Nigerian government saying that because these people have repented or that they have surrendered, they should be brought back into the society and pampered.”

Ndume said Buhari should emulate the leadership of the United Arab Emirates, which recently prosecuted and jailed some identified sponsors of the deadly sect.

He said the panel was against the current amnesty arrangement for the repentant members of the sect under the deradicalisation, rehabilitation and reintegration of the Nigerian Army.

Ndume said, “We are still calling on the Nigerian government to ensure that those who are directly or indirectly involved in Boko Haram activities should be brought to book.

“I think we have not been up and doing on that. I am in disagreement with the government on the issue of deradicalising and reintegrating of the repentant Boko Haram members.

“I still maintain that. You can’t be resettling people and pampering them while the war is still ongoing.

Instead of planning amnesty for the repentant insurgents, Ndume said efforts should be made to fully rehabilitate the victims of their unfortunate activities.

He said, “If you give Internally Displaced Persons N150,000 each as they were giving the repentant Boko Haram suspects, they will return to their villages and re-resettle.

“I have 10,000 of them (victims) here. They are displaced and suffering. They know the people who killed their people. It is wrong.”