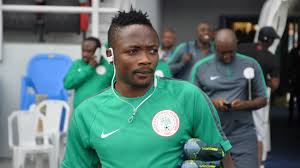 After a disappointing 4-4 with Sierra Leone in a 2021 Africa Cup of Nations qualifier at the Samuel Ogbemudia Stadium in Benin, Edo state on Friday, Super Eagles captain Ahmed Musa has asked Nigerians to forgive the team.

The Eagles squandered a four-goal lead against the Leone Stars. This got fans angry as the team would have booked an early qualification for the tournament proper should they have won the match.

A brace from Alex Iwobi and goals from Victor Osimhen and Samuel Chukwueze gave Gernot Rohr’s team a stunning 4-0 lead within 30 minutes of the game.

A poor second-half display by the Eagles saw their opponents stage a comeback to draw level with the three-time African champions.

But Musa in a video uploaded on the Super Eagles Twitter handle admitted that the they were disappointing.

He, however, promised that they would make it up to Nigerians in the reverse fixture in Sierra Leone on Tuesday.

He said, “Dear Nigerians, on behalf of myself and my teammates, we are really, really sorry for the disappointment of the game.

“We know we made a huge mistake in the game, but there’s nothing we can do; that’s football; sometimes, we win; sometimes we lose.

“But we are going to correct our own mistakes in the next game. We are doing all our best to see that we qualify for the AFCON and we know that we can do it.

“On behalf of myself and my teammates, we are very, very sorry for the game against Sierra Leone and we are going to make it up. Thank you very much.” 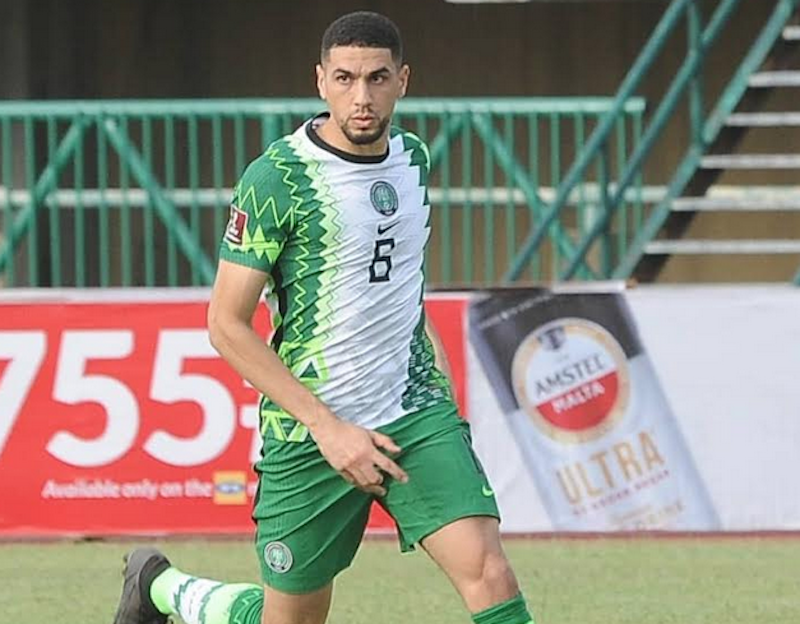 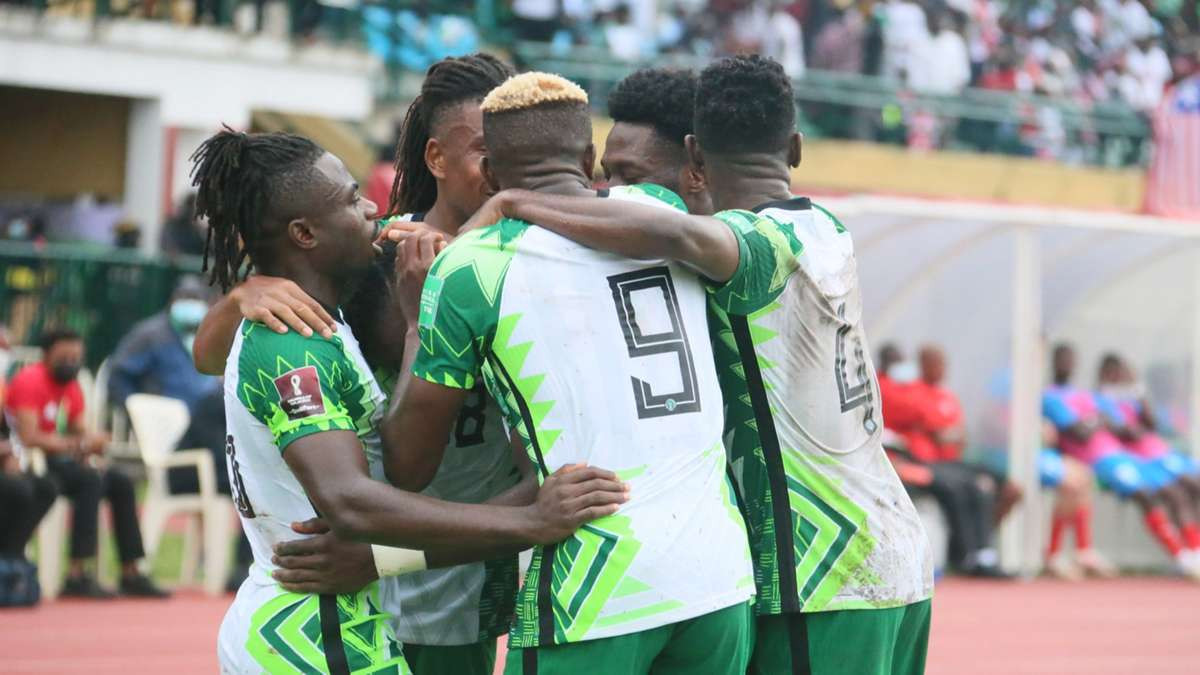