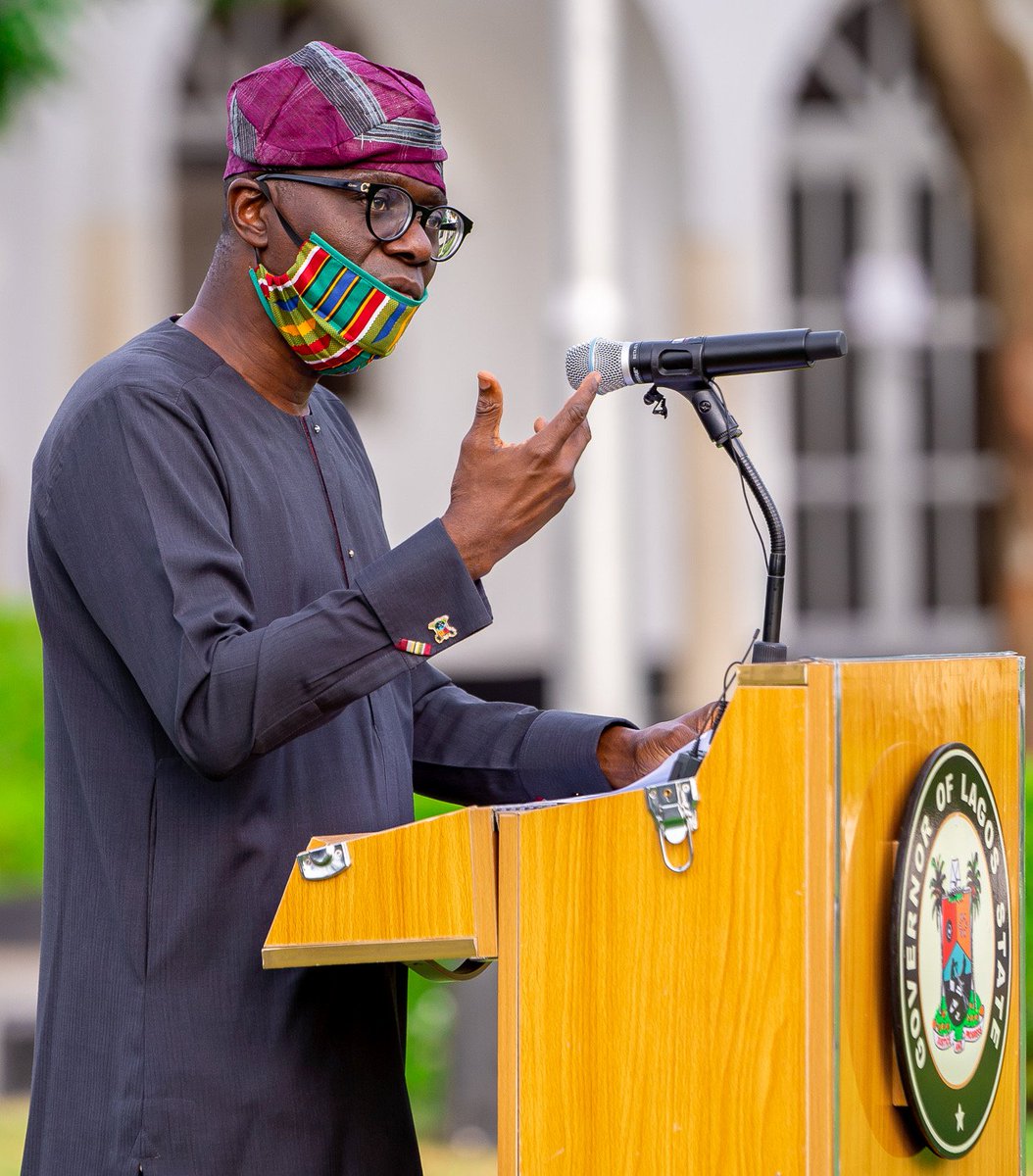 It warned that ignoring the safety protocols in crowded areas as being witnessed in religious centres could lead to a second wave of the coronavirus pandemic.

Lagos State Commissioner for Home Affairs, Anofiu Elegushi, gave the warning on Monday at the 2020 International Day for Tolerance.

He spoke in Lagos, appealing to operators of worship centres to comply with the guidelines set by the Nigeria Centre of Disease Control.

Elegushi said the state government might be forced to apply necessary sanctions on any religious house that failed to comply with regulations.

The commissioner said, “Let me admonish our beloved people not to relent in supporting and understanding the efforts of the Lagos State Government. We should not let down our guards; it is not yet Uhuru. The battle against this dreaded virus is not over. All guidelines and safety protocols of mitigating COVlD-19 should still be stringently adhered to.

“We are all aware that some countries, including the United States of America, the United Kingdom and France, are currently experiencing the second wave of the virus. We cannot afford to allow this to happen.

“I beseech us to continue to use our face masks, wash our hands frequently and maintain social distance in public places, while also using alcohol-based hand sanitisers from time to time to combat the transmission.”