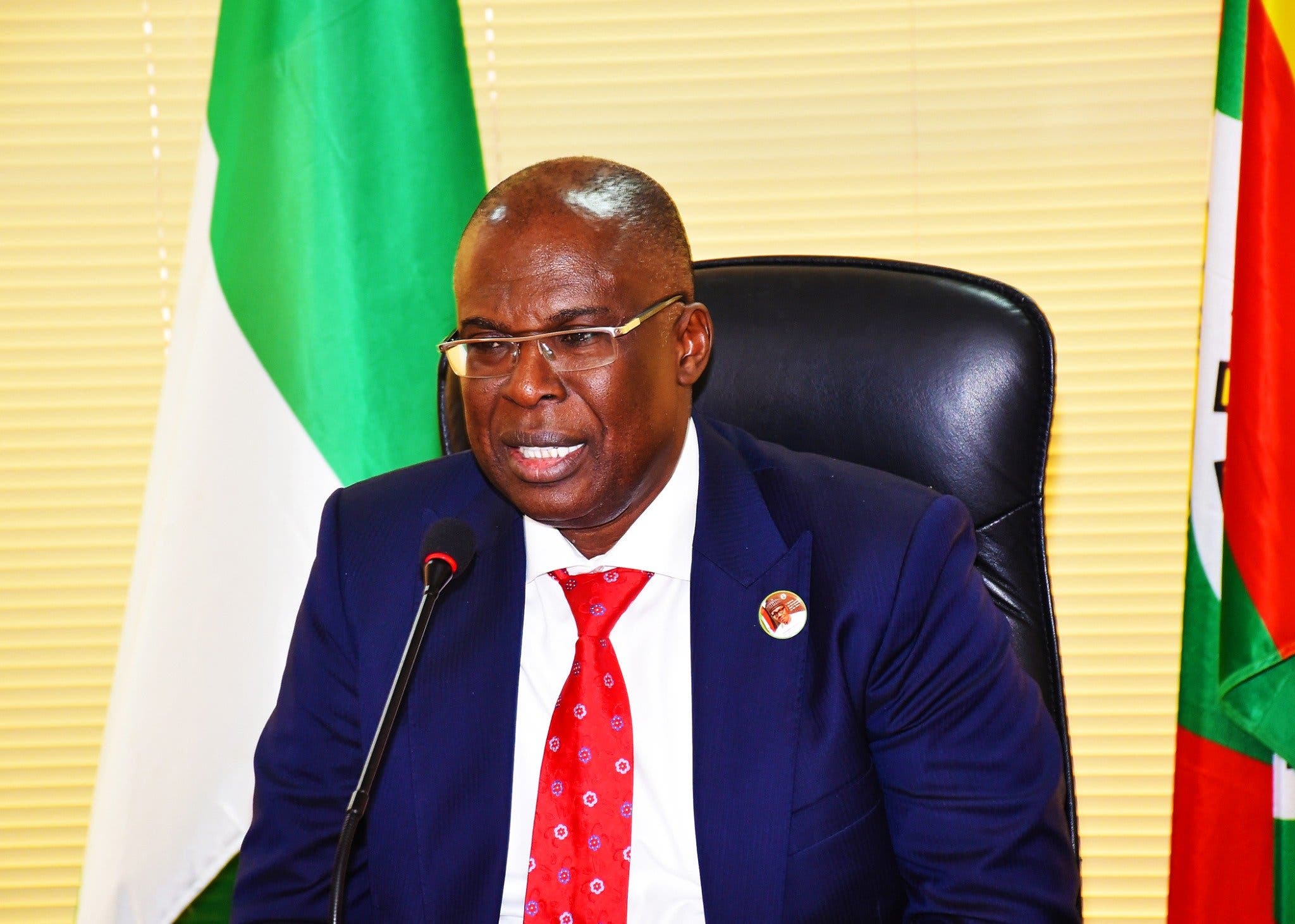 Minister of State for Petroleum Resources, Timipre Sylva, has justified the recent increase in the price of fuel in the country even as he notes that with time, Nigerians will get used to the deregulation of the downstream oil sector.

He said people should wake up to the reality that subsidy was gone for good.

The minister absolved the presidency of any blame in the latest price increase, insisting that the Federal Government was badly incapacitated financially to even contemplate any form of subsidy for Nigerians in the downstream oil sector.

While confirming that Nigeria’s production capacity had dropped to 1.4 million barrels per day from the initial two million barrels as stipulated by the Organisation of Petroleum Exporting Countries (OPEC), he said this accounted for lean resources through taxes from the sector.

Sylvia spoke on Monday, shortly after he met with President Muhammadu Buhari, who doubles as Minister of Petroleum Resources, at the Presidential Villa, Abuja.

According to the minister, petrol is mostly used by the elite while diesel and kerosene are more important to the ordinary citizens.

He explained that trucks moving food products from one part of the country to another use diesel and most of the Nigerian masses used kerosene, which had since been deregulated.

“Kerosene is the preferred fuel at the lowest level of our society. These have been deregulated long ago. So, what is the problem with deregulating petrol, which is mostly used by the elite?

In March, the Federal Executive Council approved a monthly review of petroleum products prices in line with the international market prices following the impact the COVID-19 pandemic.

The Petroleum Products Marketing Company, a subsidiary of the Nigerian National Petroleum Corporation, last week increased the depot price of petrol to N155.17.

Related Topics:CACOVIDCOVID-19DeregulationPetrol Price
Up Next