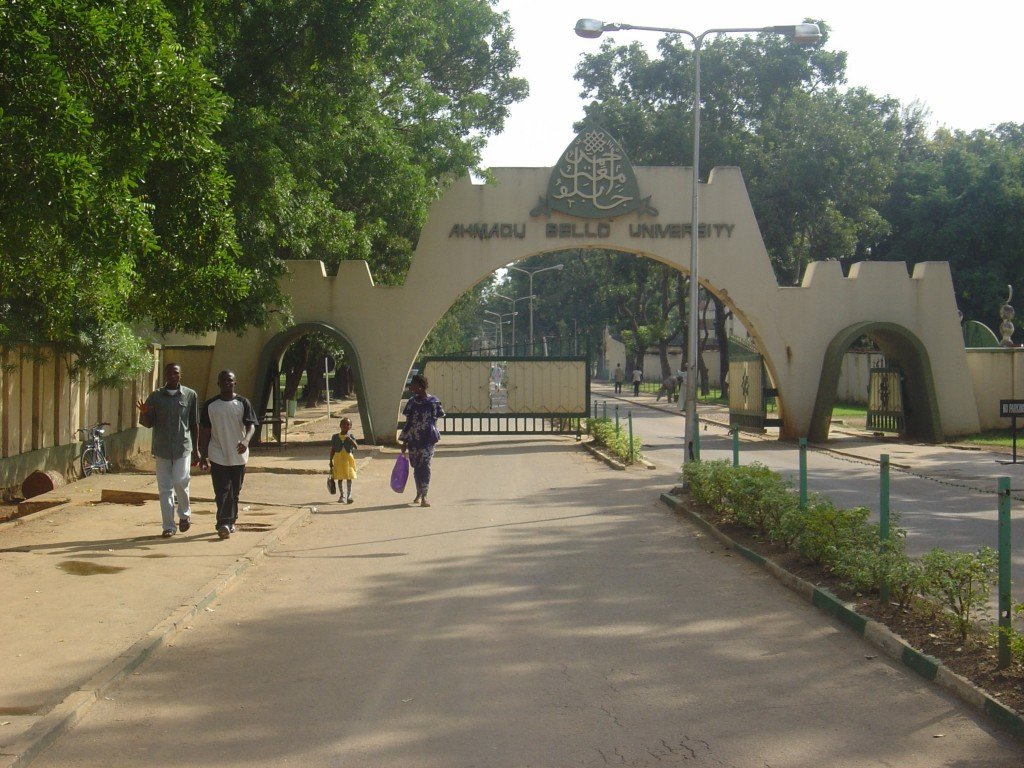 The students were going to Lagos for an immersion programme at the Nigerian French Language Village in Badagry when they came under attack by kidnappers along the Kaduna-Abuja road.

Director of Public Affairs at the ABU, Malam Auwal Umar, confirmed the release of the students on Sunday.

He said, “I can confirm to you that the students have been released. They were released yesterday (Saturday) night and most of them have already been reunited with their families.”

The students were reportedly released midnight Saturday after the parents had paid between N500,000 and N4 million as ransom.

One of the parents, who confirmed the release of his daughter, said, “After series of bargaining, they said I should pay N1 million, but I told them that I could not afford to raise that amount. I told them I have over N500,000 and they asked me to bring it.

“I sold my goats, pigs and other belongings to pay the money.”

Another parent said she among the team of four parents that went to deliver the ransom to the bandits, adding that they were directed to come to Abuja Junction.

The parent said, “They called me yesterday (Saturday), and said if I am not able to pay N1 million, they would kill the girls or marry them or use them as sex slave.

“On arriving in Kaduna, we were told that security personnel were monitoring the bandits in the bush. But surprisingly, the bandits called us and told us to come and wait at Abuja junction.

“They sent us a telephone number to call. We called the number and the person came to take us to a car. Unknown to me, the owner of the car is also a victim. His daughter was among those abducted. We drove along the Kaduna-Abuja road. That was around 11pm to deliver the ransom and other things they demanded.”

He said the bandits also demanded some crates of Malta drink and cartons of milk from each parent.

“When we got to Dutse, we stopped at a junction leading to the bush. We met soldiers there and they stopped us and made the four of us in the vehicle to sit on the ground.

“The soldiers noticed that all of us were carrying nylon bags and the items and they asked what was in the nylon bags.

“We told them that we were carrying money to go and pay ransom for the students that were kidnapped. The soldiers wished us safe journey to the bush and we parked the car at the junction.

“We trekked far inside the bush from Dutse and handed over the money to them and they released the girls to us. He said the owner of the car is one of the parents given directives by the bandits.

“The bandits are very clever. They planned everything very well. We came back and picked the vehicle where we parked by the main road and returned with the girls to Kaduna around 1am.