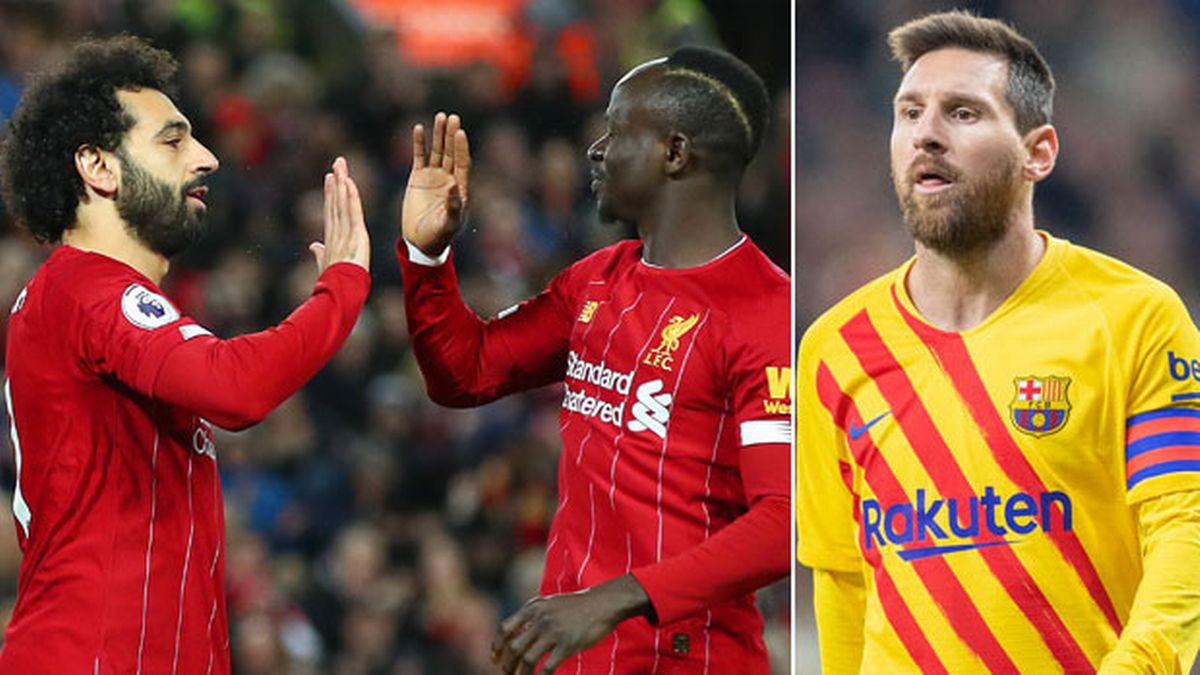 European player of the year Robert Lewandowski is one of players along with Cristiano Ronaldo, Lionel Messi, Neymar and Kylian Mbappe.

Besides Polish striker Lewandowski, one other winner of the Champions League with Bayern Munich made the list, Spanish midfielder Thiago Alcantara, who joined Liverpool in September.

Apart from Sallah and Mane, one other member of Liverpool and English champions, Dutchman Virgil van Dijk, is on the shortlist

Related Topics:FIFA best player
Up Next 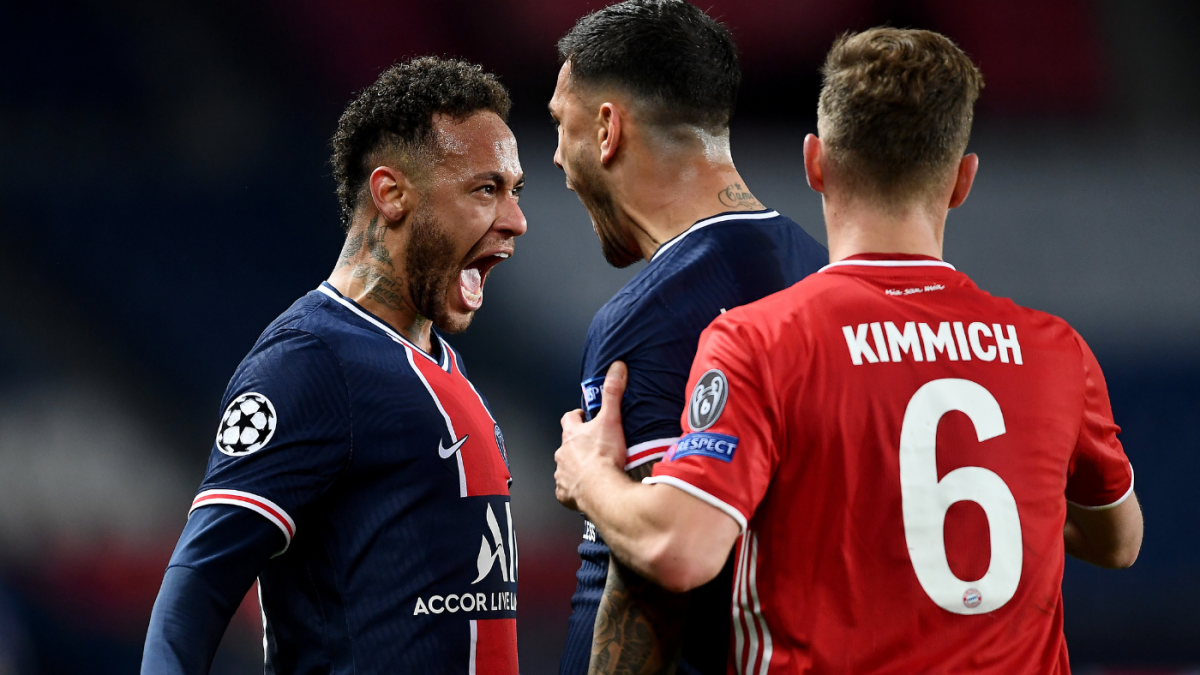 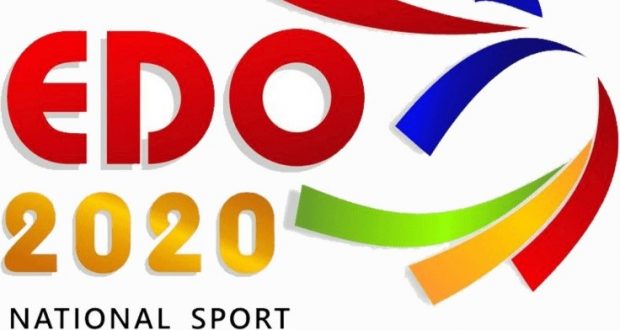 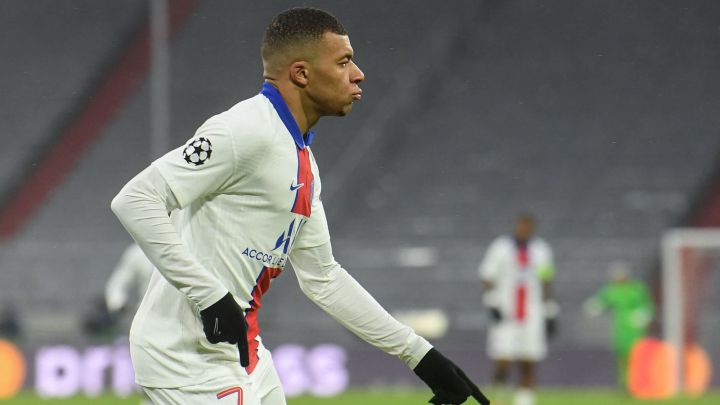 The 22-year-old French striker scored in the first half and second to punish Bayern’s shaky defence and end the defending European and world club champions’ 19-match unbeaten run in the UCL.

The French champions also became the first team to win a European away match against both Bayern and Barcelona in a single season.

PSG scored with their first attack, thanks to a howler from Manuel Neuer, Bayern Munich goalkeeper. The Bavarians’ captain let a Mbappe shot slip through his hands into the net following a PSG fast break in the third minute.

The hosts recovered from their nightmarish start and fashioned several chances of theirs but Keylor Navas, PSG goalkeeper, denied Thomas Muller, Leon Goretzka, and Benjamin Pavard. They were however dealt another sucker punch by PSG in the 18th minute.

A routine corner kick was half cleared and Neymar — with his second assist of the night — picked out an unmarked Marquinhos to control and slot home for a 2-0 lead.

Eric Choupo-Moting was drafted in to fill in for injured Lewandowski, Bayern’s dependable goalscorer, and the Cameroonian finally made one count after previously hitting the bar. The 32-year-old was picked out by Pavard’s cross and his header found the bottom corner in the 37th minute for a 2-1 score line.

Muller had another opportunity before the interval but Navas held the German international’s header to preserve the visitors’ lead at halftime.

A frantic second half began with both sides exchanging chances — Neymar Jr. was denied by Neuer while Navas also saved from both Jerome Boateng and Pavard.

Another header would eventually beat PSG’s Costa Rican shot-stopper, this time Muller meeting Joshua Kimmich’s in-swinger in the six-yard box to equalise 2-2 on the hour.

An undeterred PSG were continually invited by Bayern’s defence and the deadly duo of Neymar and Mbappe combined again to retake the lead in the 68th minute. The Brazilian superstar released the French forward who was afforded time by Boateng in the penalty area to beat Neuer at the near post.

Hansi Flick’s side continued to pour forward with Choupo-Moting, David Alaba and Kingsley Coman all going close but PSG held on to take a 3-2 lead to the second leg set for Parc des Prices stadium next week Tuesday.

Chelsea defeated Porto 2-0 in the other match of the night at the Ramon Sanchez Pizjan stadium in Spain.

The tie, which was moved to Sevilla’s stadium due to COVID-19 restrictions, was livened up by Mason Mount’s first UCL goal to hand the Blues a 1-0 lead.

Porto, despite missing suspended duo Sergio Oliveira and Medhi Taremi, started the better side and Super Eagles of Nigeria’s Zaidu Sanusi should have put the hosts in front but the full-back blazed high and wide with the goal at his mercy.

Chelsea had several opportunities to double the lead in the second period before Ben Chilwell pounced on an error to round the goalkeeper and tap into an empty net to seal the 2-0 win.