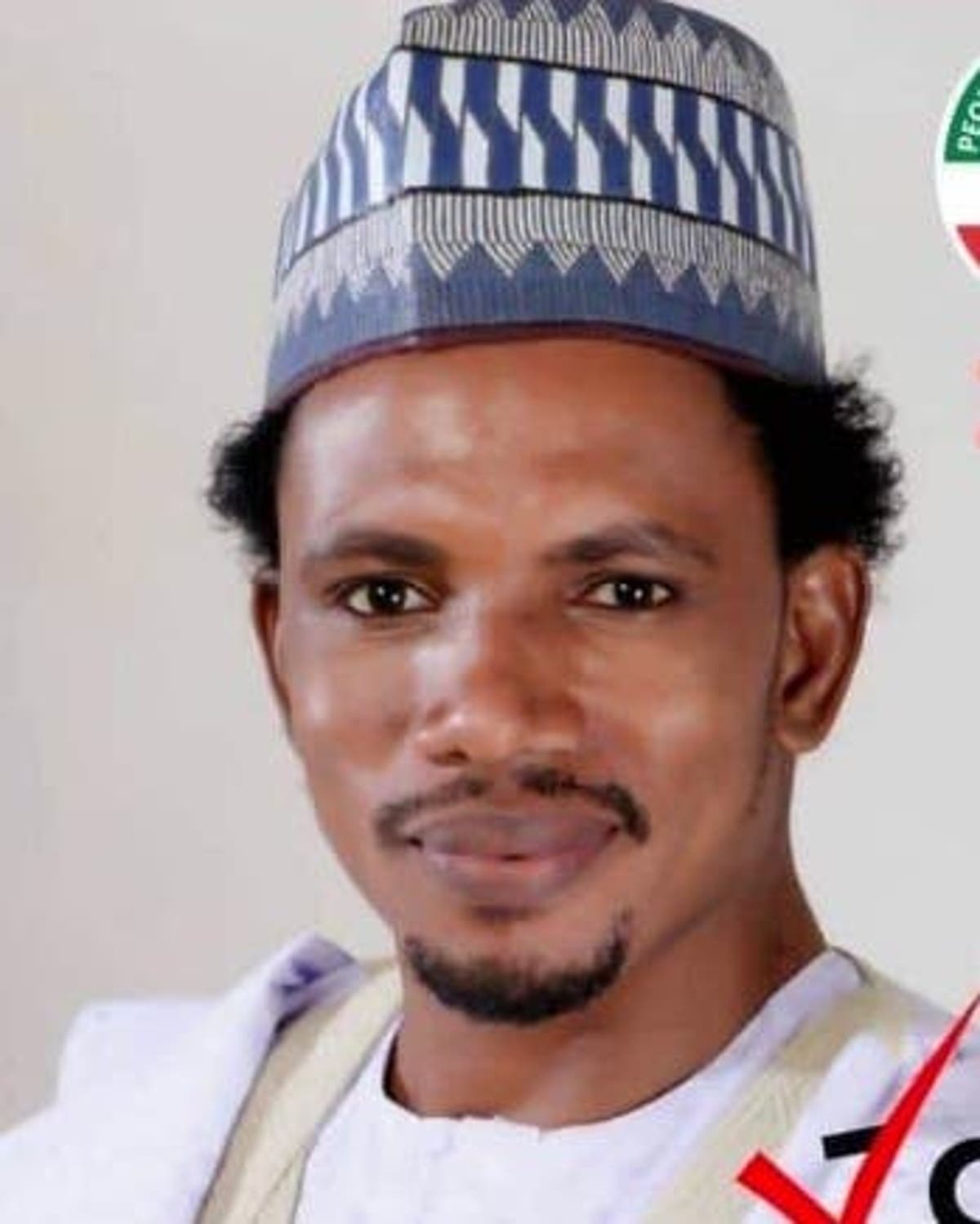 The Peoples Democratic Party Senator representing Adamawa North, Elisha Abbo, has dumped the party for the ruling All Progressives Party.

He announced this in a letter he wrote to the Senate President, Ahmad Lawan on Wednesday.

“This is as a result of the mismanagement of the PDP by Governor Ahmadu Umaru Fintiri in Adamawa State which led to the crisis in the party that in turn led to the polarization of the party in the state (PDP and PDP).

“Today I join the APC and the President of the Federal Republic of Nigeria, President Muhamadu Buhari to build the Nigeria of our dreams.”

“The journey may be long, but we are on the right track as I strongly believe that by the end of the tenure of Mr. President, Nigeria will be a better place.

“My Senate President Sir, it is worthy of note that in the history of Nigeria’s Nascent democracy, specifically from 1999 till date, no President has paid attention to the welfare of Nigerian Citizens like President Muhamadu Buhari.

“Thus, in living up to the expectation of the good people of Adamawa North Senatorial District, I hereby defect from the Peoples Democratic Party to the All Progressives Congress with effect from today being Wednesday, the 25th day of November, 2020.”

Northerners against restructuring are selfish – El-Rufai 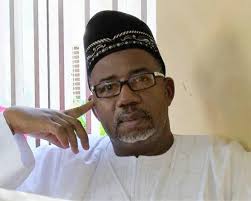