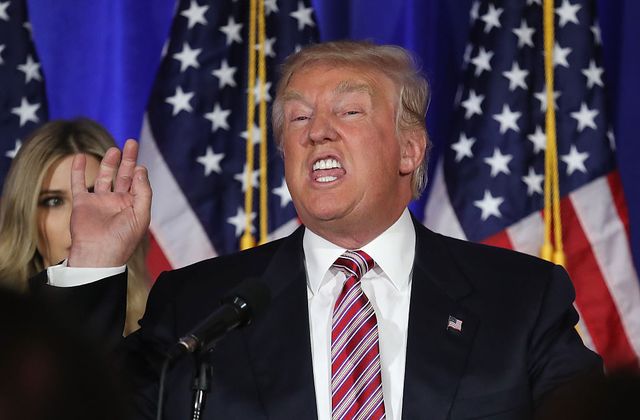 The United States has imposed a $15,000 bond on tourist and business travellers from 24 countries with high overstay rate in 2019.

The list, which excludes Nigeria, includes 15 African nations such as Libya, Liberia and Angola.

Nigerian is not on the list as its overall score was said to be below the threshold of 10 per cent and above overstaying rate.

The new rule requires travellers to the US from the affected countries to pay a bond from $5,000 to $15,000 with effect from December 24.

The programme runs through June 24 and targets countries whose nationals have higher rates of overstaying B-2 visas for tourists and B-1 visas for business travellers.

A Department of Home Security report shows the worst offenders were typically from Chad (44.94 per cent), Djibouti (37.91 per cent), and Mauritania (30.49 per cent).

The list also includes Iran at 21.64 per cent and Afghanistan at 11.99 per cent, as well as Bhutan, Laos, Afghanistan, Iran, Syria and Yemen.

The overstaying rate was put at between 9.45-9.88 per cent but in other classifications, 11.12 per cent of 9,336 Nigerian non-immigrant and exchange visitors overstayed.

A report by Reuters quoted the Trump administration as noting that the six-month pilot programme aimed to test the feasibility of collecting such bonds and would serve as a diplomatic deterrence to overstaying the visas.

Trump, who lost a re-election bid earlier this month, made restricting immigration a central part of his four-year term in office.

President-elect Joe Biden, a Democrat, has pledged to reverse many of the Republican president’s immigration policies, but untangling hundreds of changes could take months or years.

Related Topics:AfricaFeaturedUS visa
Up Next 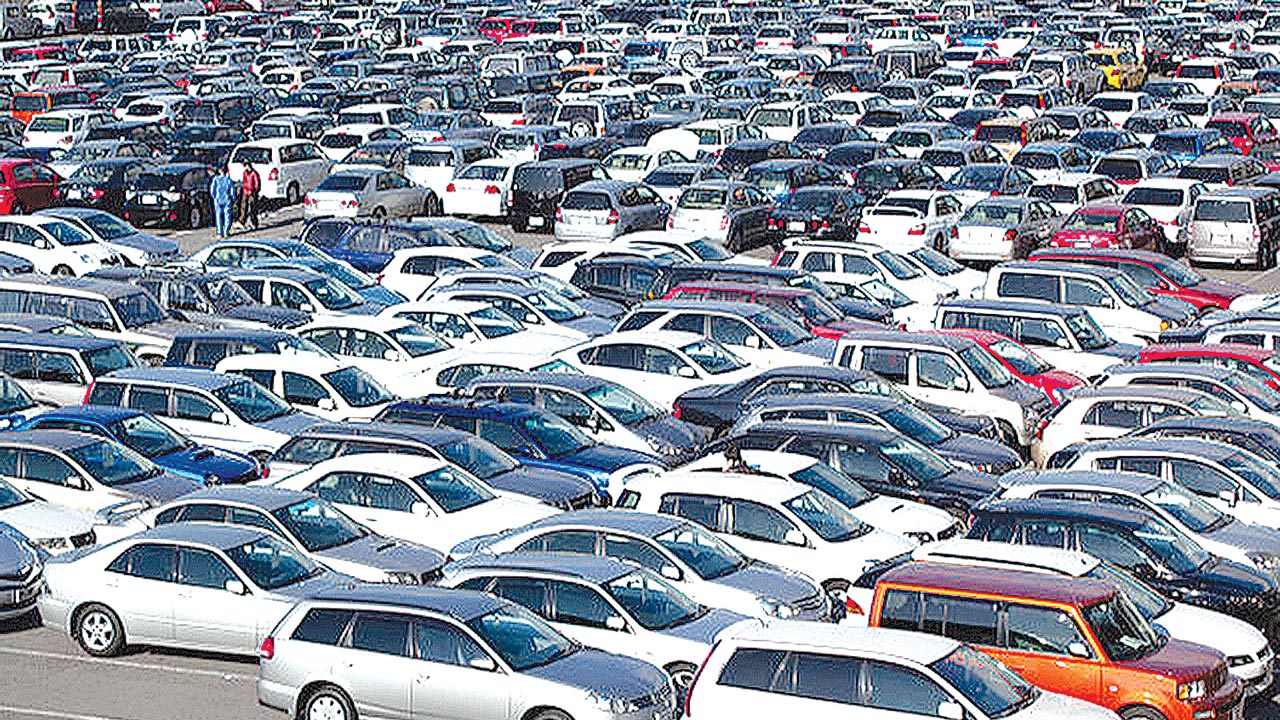