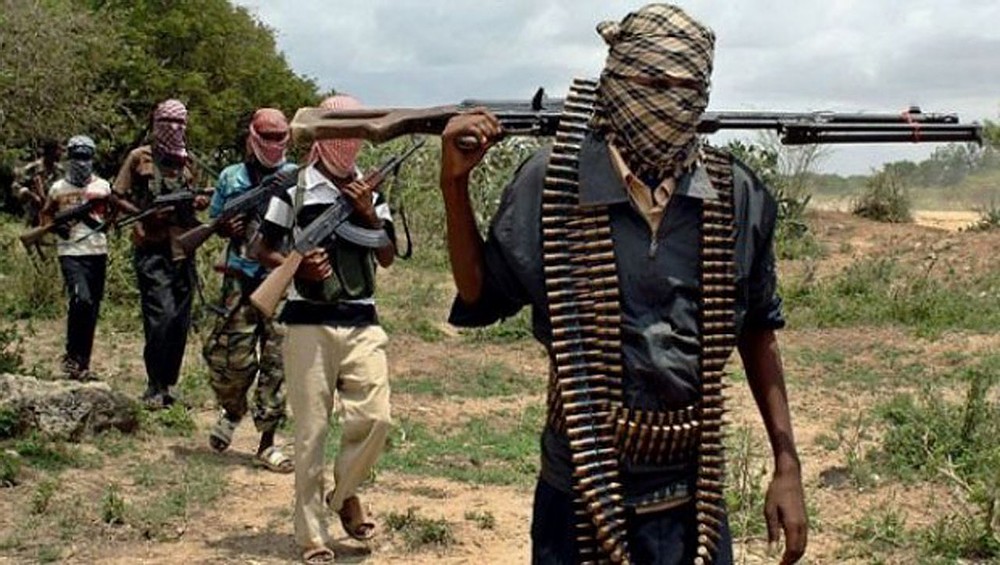 The victims were reportedly harvesting rice when the terrorists pounced on them.

The assailants reportedly tied up the farmer workers and slit their throats in the village of Koshobe.

Leader of anti-jihadist militias told Babakura Kolo AFP on Saturday that the group had recovered 43 bodies, all of them slaughtered, with six others injured.

“It is no doubt the handiwork of Boko Haram who operate in the area and frequently attack farmers,” he said.

Also, Reuters, citing a village leader, a local fighter with the Zamarmari group and a police source, also reported the attack, putting the death toll to at least 40 people.

A search by the authorities for the attackers had been launched, it added.

The victims were labourers from Sokoto State, about 1,000 kilometres away, who had travelled to the North-East to find work, said another militiaman Ibrahim Liman.

“There were 60 farmers who were contracted to harvest paddy in the rice fields. Forty-three were slaughtered, with six injured,” Liman told AFP.

Eight others were missing, presumed to have been kidnapped by the jihadists, he said.

The bodies were taken to Zabarmari village, two kilometres away, where they would be kept ahead of burial on Sunday, said resident Mala Bunu who took part in the search and rescue operation.

Buhari, in a statement issued by his spokesman, Garba Shehu, late Saturday night expressed grief over the killing of farmers on rice fields at Zabarmari, in Jere Local Government of Borno State.

He condemned the killing, saying the entire country is hurt by these senseless killings.

Buhari said his government had given the necessary support to the military to protect the country’s population and territory.

”I condemn the killing of our hardworking farmers by terrorists in Borno State. The entire country is hurt by these senseless killings.

“My thoughts are with their families in this time of grief. May their souls Rest In Peace,” he said.