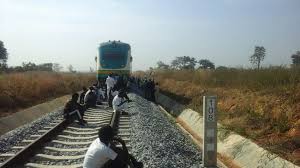 For over ten hours, some Nigerians were stranded in the middle of no-where, abandoned in the bush as a result of a failed locomotive. The train ride with all the luxury it purports to offer left a very sour taste in the mouths of the passengers, as they were buffeted by hunger and thirst for several hours, not to talk of failed appointments and the deep fear of being kidnapped due to high level of insecurity around that corridor.

There can be no gainsaying the fact that the breakdown of the locomotive is a foretaste of what is to come. The incident seems to tell Nigerians what the situation will be in the next five to ten years. Unfortunately, a taste of it couldn’t wait. As the transportation minister, Rotimi Amaechi, has said the embarrassing incident is so early in the day, and is quite unexpected. We quite agree with him. If this can happen at this time, less than one year of operation, one can imagine what the case will be in the next ten years.

True, the breakdown of the locomotives was not expected at this time by Amaechi and  the government of the day. This is because the Nigerian government officials either trust the Chinese so much or have chosen to underestimate or ignore the famed craftiness and propensity of the Chinese to cut corners. On the other hand, it could be because Nigeria has become a beggar before China, and as the saying goes, a beggar has no choice. In that light, she must take whatever China throws her way.

Indeed, one cannot talk about the train breakdown incident without talking about how the contract that gave birth to it was procured, same with other ongoing rail projects across the country.

These rail projects are being executed with loans from China. The loans are tied to projects and disbursed by the China EXIM Bank, with the interest said to be  subsidized by the country’s Ministry of Commerce. The commerce ministry assigns Chinese contractors to execute projects.

With such an arrangement, the project becomes entirely Chinese affair. The money barely gets into the hands of Nigeria since the loans are offered in the form of projects. Thus, most of the funds given out actually go back to China by way of supplies, salaries, allowances and housing of top and middle-level manpower, construction contracts and the whole equipment which are brought in from China.

With all the equipment, including the locomotives coming from China as part of the loan deal, Nigeria is not in a position to know or determine the competitive cost and  quality of the equipment. Nigerian negotiators will not know if the shiny locomotive is new or refurbished. All they do is to celebrate the arrival of the locomotives from China, and when everything is put together, they assemble to commission it with fun fare. How long the locomotive or equipment will last is another issue as there is no performance bond signed.

With what has begun to emerge so early in the day, one is afraid how Nigeria will be able to repay  the loans, given envisaged breakdowns which might impact on the operation of the railways. The breakdowns, if they become frequent and severe, may render some rail lines unviable, and therefore, disposed to take-over by the Chinese. The story of China loan/infrastructure projects in the developing countries especially, Africa presents a frightening scenario.

Across the African continent, in most of the transactions with China, corruption or kickbacks by government officials have been alleged. The loans are largely concessionary with lots of suspected undercover dealings and perks in favour of African government officials. These come in form of huge kickbacks, which largely do not go through the banking system.

The presence of the kickbacks indicates that the actual cost of investments in the projects will actually fall far short of negotiated loan amounts. This is a cause of worry concerning future default on these Chinese loans.

Another source of worry is the opaqueness of the Chinese projects and loans across all jurisdictions. In every country that China has shown its ‘magnanimity’, all the infrastructure of roads, ports, highways, railways and airports financed with these loans all connect to China in what has been aptly described as the “new silk road.” This means, perhaps, that these infrastructures are forever tied to China.

One curious thing is while China can give Nigeria refurbished locomotives or inferior equipment without batting an eyelid, it is willing to ‘donate’ to her a transport university said to worth $50 million. The amount even a kindergarten pupil knew that might have conveniently built into the inflated cost of the railway projects.

This is similar to its donation of a mighty Secretariat to the African Union Commission in Addis Ababa, Ethiopia – a gesture which has provided it a good launching pad to gain easy access to virtually all African countries, offering them irresistible loans that are tied to projects. The secretariat was also rumoured to be a mine of classified information for Chinese as they allegedly installed high tech spying gadgets all over the building during its construction.

While the Minister of Transportation, Rotimi Amaechi, and the managing director of NRC Fidet Okhiria, have apologized to Nigerians, with the NRC MD promising that the breakdown will not occur again, Nigerians remain skeptical of what the future holds for all the Chinese largesse for Nigeria.

Related Topics:CCECCKad-Abuja train
Up Next 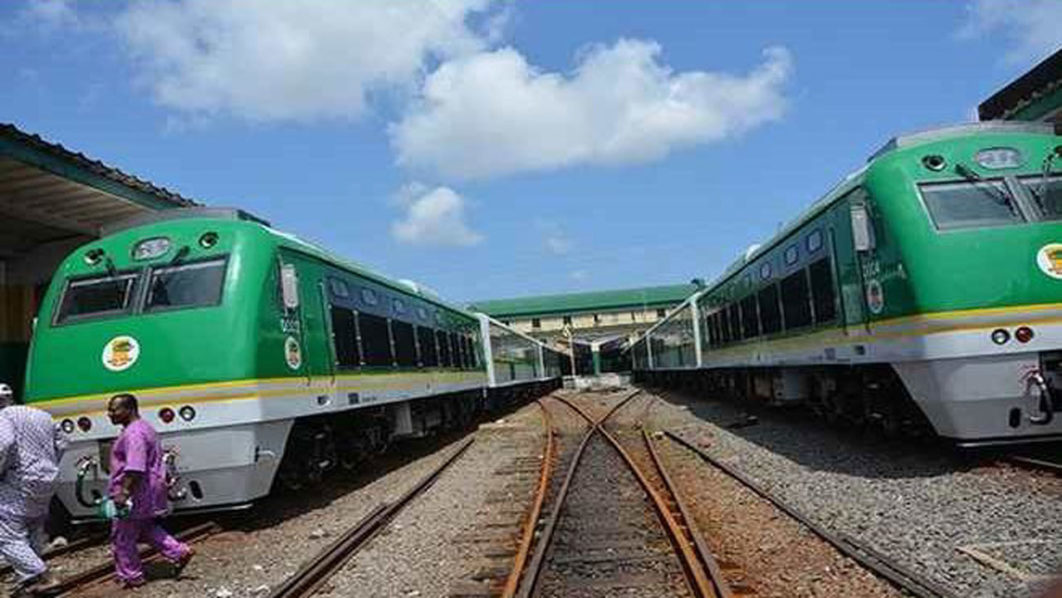 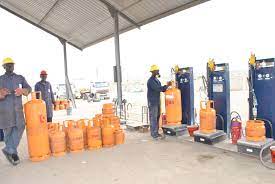