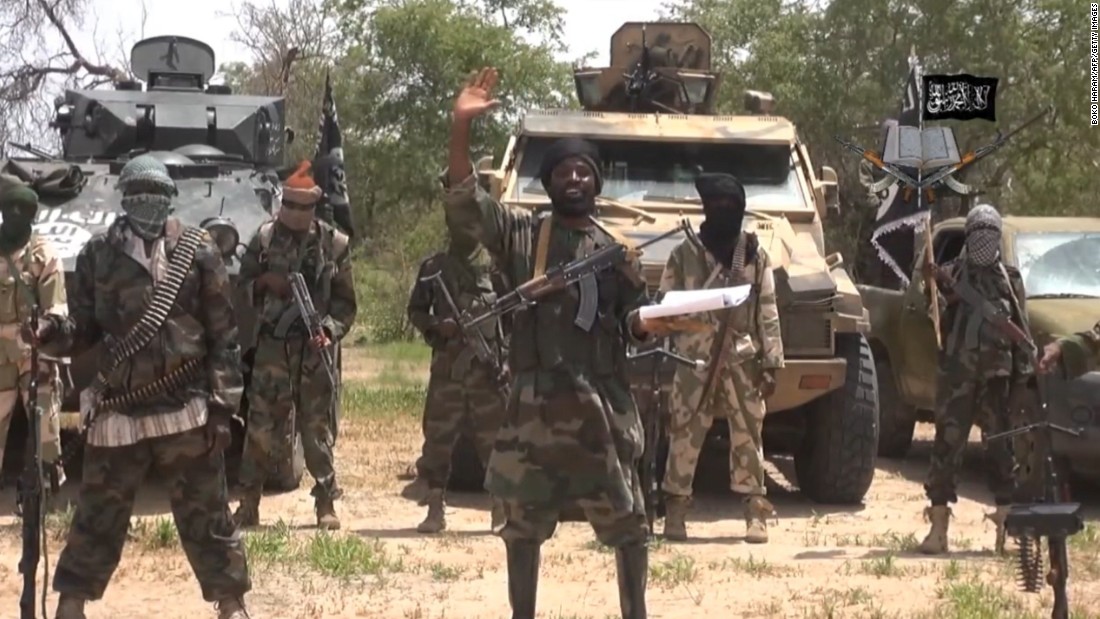 The Senate on Tuesday said security situation had deteriorated in the North-East to a level where Boko Haram mounted roadblocks in some parts of Borno State and collected levies from farmers.

Service chiefs have also come under severe attack since Saturday when the Boko Haram insurgents killed no fewer than 43 rice farmers in the state, with Nigerians calling for their removal.

On Tuesday, the Senate joined the demand for the removal of the service chiefs and called for a probe into the allegations of corruption levelled against some military leaders.

The Chairman, Senate Committee on Army,  who is from Bornu State, Ali Ndume, said the military should justify funds released to it because the soldiers at the war front were poorly kitted, leaving the insurgents to operate brazenly by mounting roadblocks.

He said, “Boko Haram has started mounting roadblocks. If the Federal Government is serious, we could wipe out insurgency within six months.”

He also said, “Soldiers at the forefront of the operations are sharing ammunition. They are not well kitted. Some of them don’t even have helmets  or bulletproof vests.

“They don’t have new AK-47 rifles  at the war front. Insurgents have started demanding levies to allow farmers into farms.”

President of the Senate, Ahmad Lawan, said, “It is now important that the executive should implement the latest resolutions because they are not frivolous.

“Enough of excuses. Those who have nothing to offer in terms of securing the country, should be shown the way out. The security of Nigerians should take the centre stage. Time has come to find a solution.”

In his contribution, the Chairman, Senate Committee on Judiciary, Human Rights and Legal Matters, Opeyemi Bamidele, said if the President should retain the service chiefs, he should retire them and constitute them into a presidential advisory council on security.

In the motion, Shettima noted that if Buhari refused to sack the non-performing service chiefs, it then meant that he had also failed in his responsibilities as commander-in-chief.

“Whatever it is that the present security chiefs are doing, is not working or at least not enough.

“If the President insists that the security chiefs are doing their work well, then the logical implication of such assumption is that the President himself as the constitutional commander-in-chief of the country has failed in his most rudimentary assignment of securing the nation. I hope the latter is not the case.”

The senators also demanded the return of foreign mercenaries to fight the insurgency.

For instance, Ndume said, “In the past, we had intervention in form of mercenaries which we rejected .We should stand up and do what it takes to secure our land.”

The senators also wondered why Buhari did not personally visit Borno State but resolved to send a delegation to commiserate with the beleaguered people.