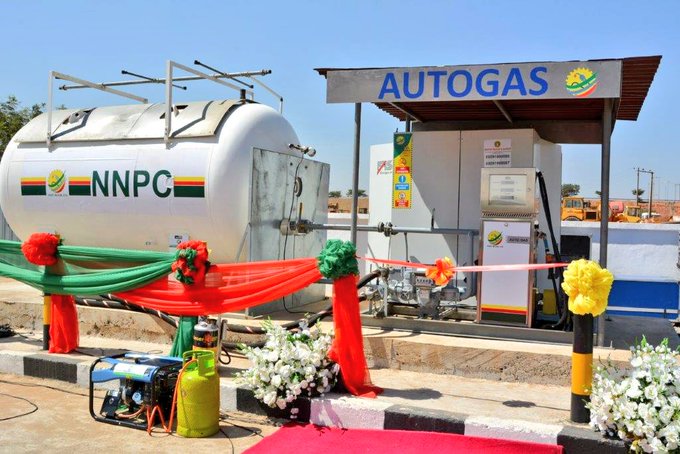 Car owners will have to pay about N250,000 to have their vehicles converted from petrol to run on gas, the Federal Government has said.

The conversion process will take at least seven hours at the various conversion centres across the country, according to Justice Derefaka, Technical Adviser on Gas Business and Policy Implementation to Minister of State for Petroleum, Timipre Sylva.

He confirmed the cost of the project on Wednesday while featuring on Channels Television’s Sunrise Daily programme.

The petroleum minister had said in September that the government would convert the vehicles of Nigerians to run on gas for free to cushion the effects of the hike in pump price of petrol.

Derefaka said there would be different payment approaches for the conversion, adding that vehicle owners could have agreement with commercial banks to get their conversion done.

He said, “The conversion of your vehicle is not something that will take three weeks or seven days; it will take you around seven to eight hours because they (technicians) need to do a diagnosis of your vehicle to see if it is fit for conversion. After that, they will test for roadworthiness and then proceed.”

When asked who would bear the cost of the conversion, he said, “Who owns the car? The owner of the car basically will decide to say I want to run on autogas or CNG or LNG and like the honourable minister had mentioned before, conversion has basic strands, you can partner with your bank and the bank will now agree with the conversion centre to convert your vehicle, not for free entirely.

“The installer will now put some form of mechanism that each time you buy the gas; a certain amount will be deducted to pay for the conversion kit. Some people will say it is too expensive but I don’t think it is because within a period of five to seven months, you’ve already paid off the cost.

Derefaka noted that some centres had started the conversion already.

He said, “If you take your vehicle to some of the centres like the one commissioned yesterday (Tuesday), technicians and original equipment manufacturers are there so you can bring your vehicles for conversion to start running on gas.”

The minister’s aide said the move would reduce carbon emissions as well as the demand for petrol.

The Federal Government on Tuesday inaugurated the autogas scheme in Abuja, insisting that it would be more economical to power automobiles using autogas rather than petrol.

The government had also said it would convert one million vehicles to run on autogas before the end of this year.