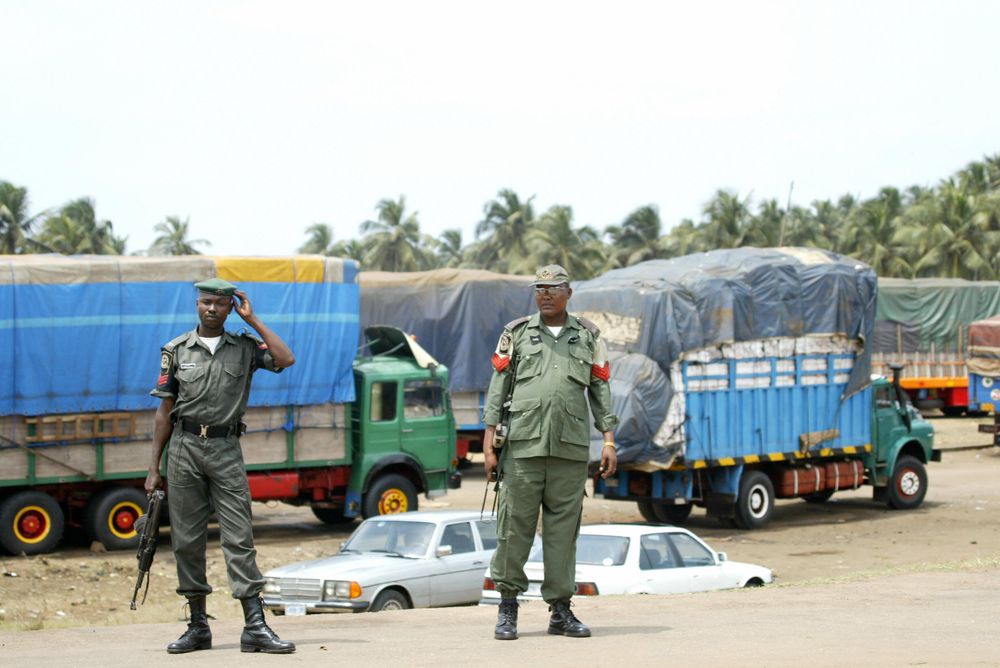 The continued closure of land borders by the Federal Government is counterproductive to the Nigerian economy, Manufacturers Association of Nigeria has warned.

President of MAN, Ahmed Mansur, who stated this on Thursday, urged the FG to reopen the borders to ease the economic difficulties facing Nigerian traders and other people.

“There is a definite urgency to reopen the borders and re-establish that the normal protocol and normal trade treaties continue to take place because it is in our interest,” he said.

Nigeria had in August 2019 closed its land borders to curtail illegal importation of drugs, small arms and agricultural products into country from neighbouring West African nations.

The Minister of Finance, Budget and National Planning, Zainab Ahmed, recently said the nation’s land borders may be reopened soon.

According to the MAN president, one year is enough time to address the reasons for the border closure.

He said some Nigerian manufacturers exporting goods through the land borders may permanently lose their market share in the West Africa sub-region with continued border closure.

Mansur, who spoke while featuring on a television programme in Lagos, however, stressed on the need for a regulatory framework to ensure the safe reopening of the borders.

“We are aware that the border closure is a two-way thing; it affects us and it also affects our neighbours. Since the closure last year August, our (West African) neighbours have recognised the futility of what they were doing and the need to respect agreements.

“There may be need to put in place further arrangements to ensure that the purposes with which the borders were closed are not defeated,” he submitted.

Mansur said his association has been in constant dialogue with the Office of the National Security Adviser, ministries of trade and finance as well as various Nigerian agencies including the Nigeria Customs Service, National Agency for Food and Drug Administration and Control, Standards Organisation of Nigeria, amongst others.

“Many of the agencies have been looking inward to see what they can do to improve their operations. For instance, we are aware that the Customs Services is now introducing more computerised systems for import control. I believe the agencies are rising to the occasion.

“I believe that the issues that necessitated the border closure in the first instance have significantly been ameliorated and under such circumstances, it is counterproductive to continue to keep the borders closed.”

Related Topics:Featuredland borderMAN
Up Next