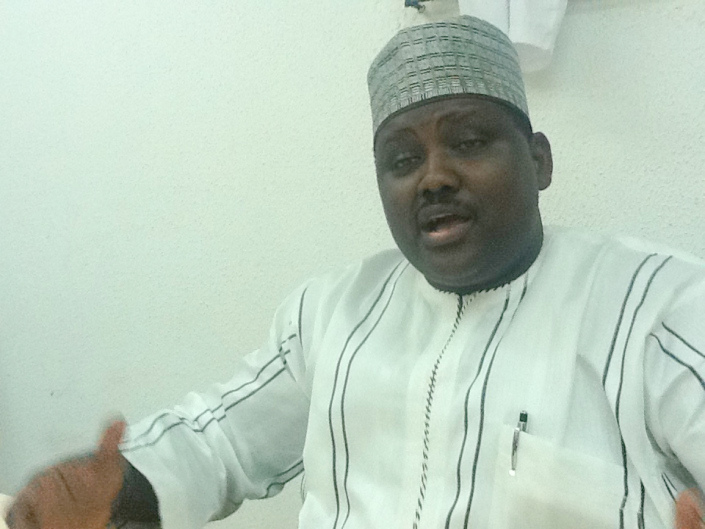 Former Chairman of the defunct Pension Reform Task Team, Abdulrasheed Maina, is now in Nigeria, having been extradited by the Nigeria Police from Niamey, Niger Republic.

Maina, who fled the country and failed to appear in court for a N2bn fraud case, was arrested in the Nigerian capital on Monday, by the operatives of the NPF, International Criminal Police Organisation, National Central Bureau, Abuja, in collaboration with their Nigerien counterparts.

Maina was on Thursday brought to Abuja and now being held at a police facility.

He will be interrogated by the police before he is handed over to the Economic and Financial Crimes Commission or the Nigerian Correctional Service for remand in Kuje prison.

The former director in the ministry of interior, who is being prosecuted on 12 counts of money laundering to the tune of N2bn by the EFCC, had jumped bail forcing the trial judge, Justice Abang Okon, to issue an arrest warrant against him.

He was said to have stopped attending his trial since September 29, 2020, prompting Justice Abang of the Federal High Court, Abuja, to order the remand of his surety, Senator Ali Ndume penultimate Monday.

The court, however, granted bail to the Borno South senator, last Friday.