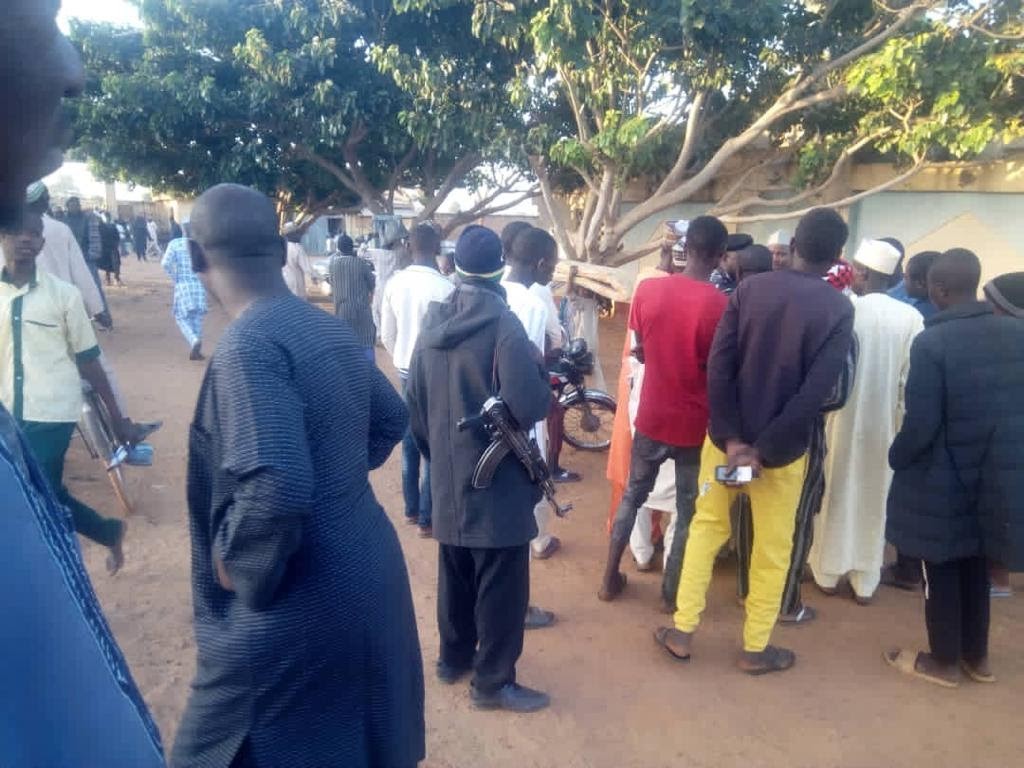 The police and other security operatives have rescued 200 students after the abduction of hundreds of students on Friday night from a Katsina science school.

But Katsina police spokesman, Isah Gambo, said on Saturday that the police had yet to ascertain the number of students abducted from the Government Science Secondary School, Kankara.

He spoke at a press conference in Katsina, adding that the police, Army and Nigerian Air Force were in the bush trying to rescue other students.

It was learnt that about 54 students were still missing as of Saturday night after the rescue of 200 out of over 800 students that were said to be in the school when the kidnappers got there.

“The policemen on duty also responded to the attack and engaged them in a gun duel which gave the students opportunity to scale the fence of the school and run for safety.

“The DPO reinforced the policemen on duty with Armoured Personnel Carrier (APC) which forced the hoodlums to retreat into the forest. One inspector sustained a gunshot wound and was taken to the hospital and is responding to treatment.

“In the course of the investigation, the DPO rescued over 200 students back into the school compound.

“The police, Nigerian Army, and Nigerian Air Force are working closely with the school authorities to ascertain the actual number of the missing and/or kidnapped students while search parties are assiduously working with a view to finding and/or rescuing the missing students.”

The presidency said the military had located bandits’ enclave and condemned the attack at the secondary school.

President Muhammadu Buhari has charged the security operatives to go after the attackers to ensure that no student remained missing or harmed.

A statement issued by Senior Special Assistant to the President (Media & Publicity), Garba Shehu, said the the military had engaged the abductors in an exchange of fire in their hideout.

The statement said President urged the school authorities to carry out an audit of the population of the students.

It said parents who rushed to the school and removed their children and wards were also required to notify the school and police authorities in order to have a full account of the school population.

The President was quoted as saying, “I strongly condemn the cowardly bandits’ attack on innocent children at the science school, Kankara. Our prayers are with the families of the students, the school authorities and the injured.”

Buhari pledged to continue to support the police and military struggle against terrorists and bandits.

“In the latest briefing received by the President from Governor Aminu Bello Masari, with whom he has been in touch, and the Army Chief of Staff, General Tukur Buratai, the military, supported by air power has located the bandits’ enclave at Zango/Paula forest in Kankara and there have been exchange of fire in an ongoing operation. Police said so far, there has not been reported any student casualty,” the statement informed.

It said the President has directed the reinforcement of security of all schools in line with the safe schools policy of the administration. The National Economic Council has warned against staging protests to commemorate the first anniversary of EndSARS crisis even as it says officers indicted by the judicial panels set up to probe police brutality will face prosecution.

The Federal Government had directed states to set up judicial panels of inquiry into allegations of human rights violations involving police officers, following the #EndSARS protests in October 2020.

The NEC, which is chaired by Vice-President Yemi Osinbajo, is made up of all the governors and representatives of the federal government.

According to a statement issued by Laolu Akande, spokesperson for the Vice-President, at a meeting held on Friday, NEC stated that there was a need to stop the planned protests “because of the current security situation across the country and the possibility of such protests being hijacked by armed hoodlums and other opportunistic criminals to cause mayhem at such protest events and venues. Council therefore urges the organisers to reconsider their plan.”

also said the FG and states would set up modalities for the settlement of compensations awarded to victims of police brutality.

The statement read in part, “It may be recalled that following the October 2020 #EndSARS protests, in furtherance of resolution of NEC, 28 States and the Federal Capital Territory (FCT) had set up Judicial Panels/Commissions of Inquiry (Panels) to investigate allegations of violations of human rights levied against members of the Nigeria Police Force and other security agencies, especially members of the disbanded Special Anti-Robbery Squad (SARS.

“Out of the 28 States, 11 States (Abia, Ekiti, Enugu, Gombe, Kwara, Nasarawa, Ogun, Ondo, Osun, Plateau, and Rivers) have submitted their final reports to Council; with Lagos, set to finalise its sittings on 19th October 2021, submitting an interim report. Governors of other States including Delta and Ebonyi at today’s meeting also indicated that their reports would be submitted soon.

“Following deliberations on the recommendations of the panels, NEC agreed/resolved as follows, (and this applies to all the states and FCT that set up the panels):

“Each State, in collaboration with the Federal Government, shall establish modalities for the settlement of all monetary compensations awarded by the Panels. Already, as resolved by NEC, a number of States have set up Victims Compensation Funds, from which several victims have already received payments of sums awarded to them by the panels.

“Council directed state governors to immediately forward copies of final reports of the panels to their Attorneys-General for prompt arraignment and prosecution of all indicted persons.

“Where incidents in the reports relate to matters of discipline, in addition to prosecution, NEC urged the Nigeria Police Force to take disciplinary action on the affected officers in line with the provisions of the Police Act 2020.”

The Nigerian Army has said there is no cause for alarm over a loud explosion that rocked some parts of Calabar, the Cross River State capital on Friday..

In a statement signed by Assistant Army Public Relations Officer, 13 Brigade, Cpt Oluwatope Aluko, the Nigerian Army disclosed that it was a routine demolition exercise by the explosive ordnance disposal team.

It added that it was slated for 14th of October to 17th.

The Army urged the public not to panic as the exercise was being conducted within the shooting range of the Nigerian Army and there was no cause for alarm.

The statement said, “The Nigerian Army explosive ordnance disposal team is slated to conduct its demolition exercise which is a routine in the Nigerian Army at the Eburutu Cantonment shooting Range in Calabar from 14-17 October 2021.

“Members of Ikot Effangha, Ikot Ansa, and Lemna communities are advised to stay off range area during the exercise.

“The general public is equally urged not to panic but go about their lawful daily activities. Sequel, you are please requested to inform the general public of the routine exercise.Thanks for your usual cooperation.” 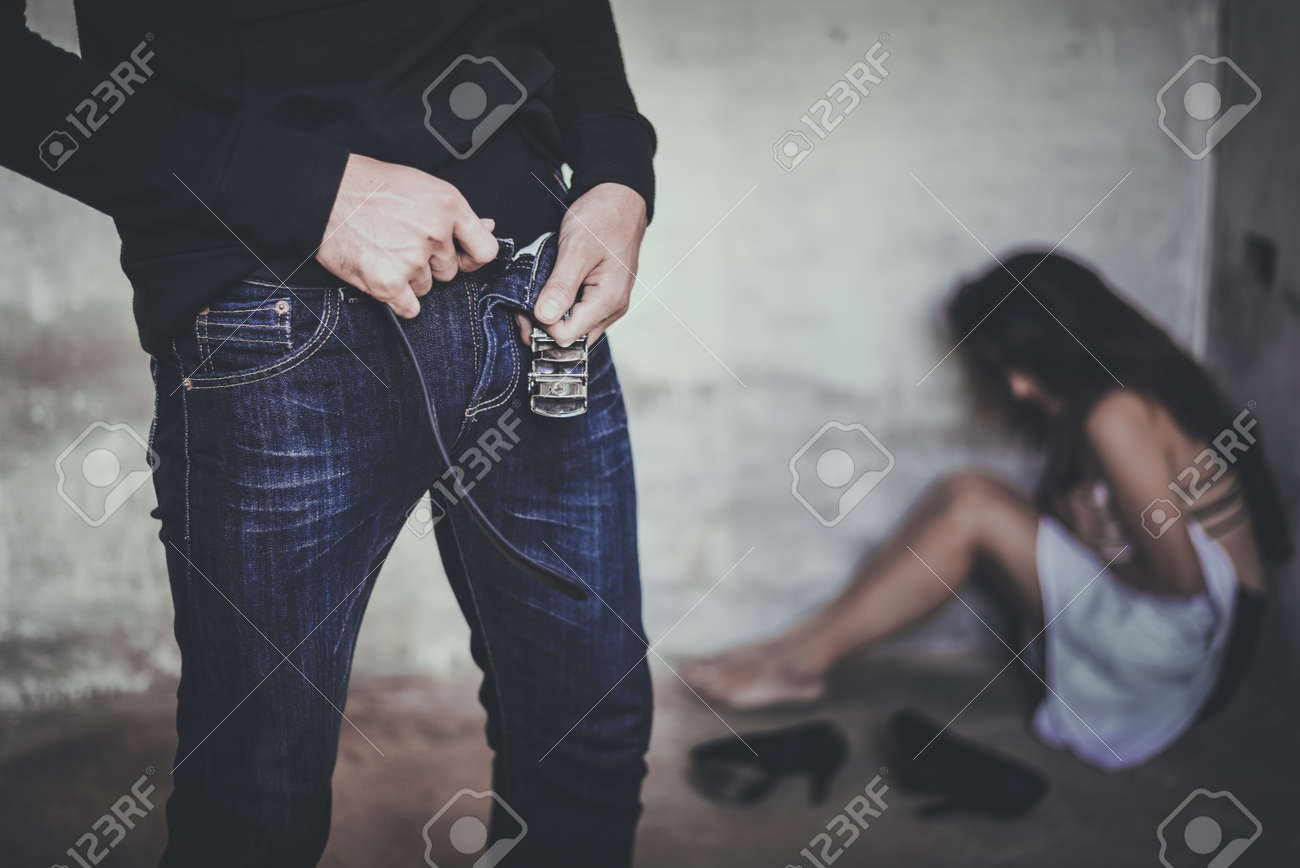