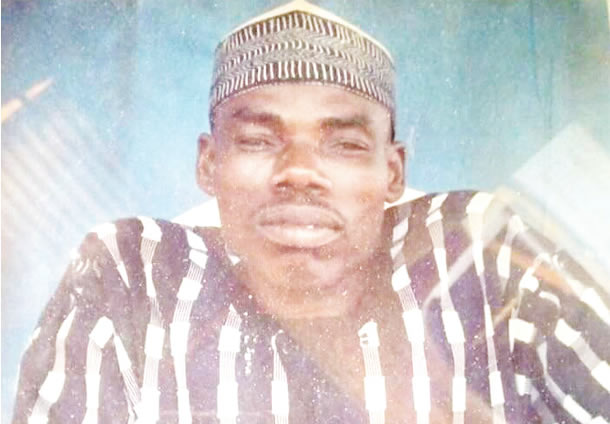 A pregnant woman with a hump was earlier reportedly abducted and murdered by suspected ritual killers.

Suberu, an indigene of Ihima Ba, was reportedly kidnapped on Monday, November 23, 2020, at Obeiba Ihima, while on his way to a mosque for prayers.

His dismembered body was said to have been found on December 8 in a bush at Ega community, in the Adavi LGA, with his heart, kidney and other sensitive organs missing.

“His hump was taken away, as confirmed from his dead body, which made us to come to the conclusion that it was taken for some odious reasons. From the way we met the dead body, it revealed that he was dumped at Ega some days after being killed,” the 23-year-old only child of the victim said.

Chikwado said, “He was abducted by gunmen in a black SUV while waiting to cross the road leading to Oride Mosque, beside St. Paul’s Church, Obeiba Ihima. An eyewitness reported that the vehicle drove from Okene axis, picked him up and drove off through Ega Road.

“Unfortunately, the coordinator, Kogi State chapter of DRAG, Ahmed Onimisi, contacted the DRAG office headquarters in Lagos around 5pm on December 9 when he broke the news to us that Suberu was found dead in the early hours of Tuesday, December 8, at Ega in Adavi LGA of the state.

“Before his death, the late Suberu was an ardent member of DRAG. DRAG is going to explore every legal avenue within the organisation to pursue justice for the deceased’s family and for the entire community of persons with disabilities in Nigeria.”

He said two suspects had been arrested in connection with the crime, adding that they were being detained at the police command headquarters in Lokoja.