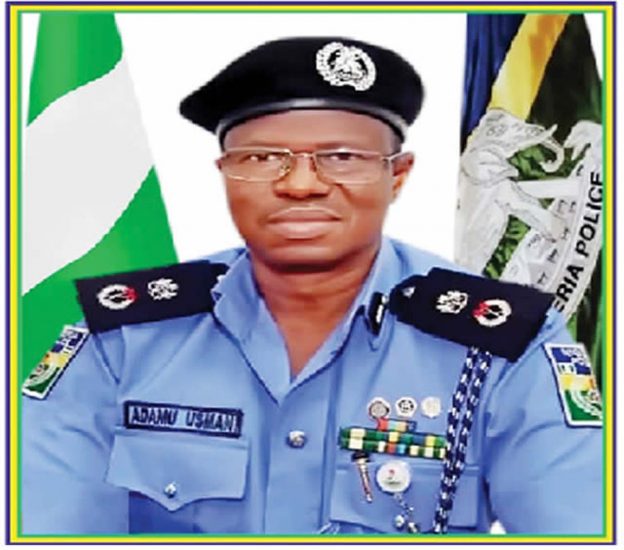 Bandits have killed a 37-year-old pastor with the Evangelical Church Winning All in Chikuba town in the Shiroro Local Government Area of Niger State, Reverend Jeremiah Ibrahim, abducted his wife and four other women.

Secretary of the Minna District Council of ECWA, Reverend Adamu Na’Allah, disclosed this in Minna on Monday.

Ibrahim, who had been transferred out of the town and replaced by another pastor, came to join his successor for the church harvest.

Na’Allah said the bandits attacked the clergy house before they could start the harvest.

The two pastors had reportedly hidden in the ceiling of the house and came down when they thought the coast was clear. Unknown to them, the bandits were still around.

Ibrahim, who came down first, was said to have been killed by the bandits.

He said five others, all women, were abducted by the bandits, including the deceased’s wife.

The hoodlums have demanded N50m for the release of the wife.

Na’Allah said people in a neighbouring Kuchi village were kidnapped by the same set of bandits, who later released five of them and killed one because the uniform of a vigilance group was found on him.

The bandits were also reported to have demanded N1.2m for the remaining victims.