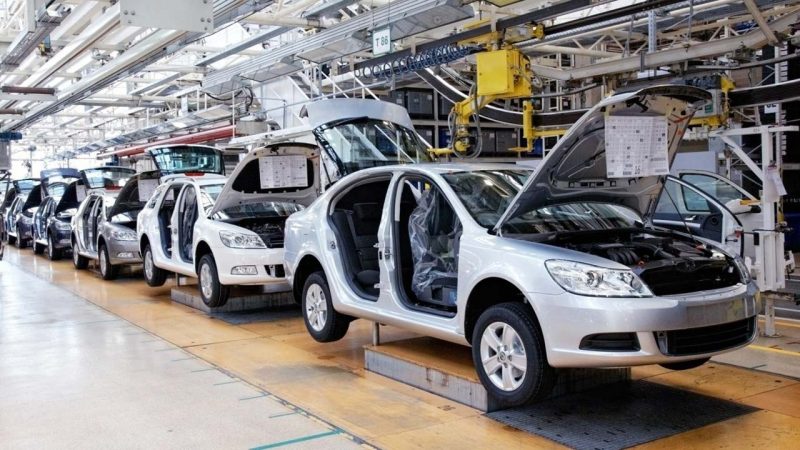 The Nigerian Automobile Manufacturers Association has warned that the plan by the Federal Government to cut the import tariff on vehicles will worsen the nation’s economy.

Executive Director of NAMA, Remi Olaofe, who sounded the warned, specifically said it would lead to loss of more jobs; kill the local automotive industry gradually being revived, as well as make Nigeria a dumping ground for all manner of imported vehicles.

Olaofe, who spoke at a capacity training programme organised by the Nigeria Automobile Journalists Association (NAJA) in Lagos, said NAMA was already engaging the government on the need to rescind this decision as encapsulated in the new finance bill.

His viewed tallied with Chief Innocent Chukwuma’s, Chairman, Innoson Vehicle Manufacturing Company Limited (IVM) in a recent interview with journalists, who said that the reduction of the tariff would be a disincentive to investments, in addition to setting Nigeria’s automotive industry back by at least 10 years.

Chukwuma described the government’s plan as a “shocking decision,” stressing that it would lead to the forced closure of many auto plants in the country.

The Federal Executive Council (FEC) recently announced the plan to reduce the import duties and levies on buses, tractors and other vehicles as contained in the 2020 Finance Bill.

Olaofe urged the government to revive the National Automotive Industry Development Plan (NAIDP) 2013 for the growth of the automobile industry in Nigeria, stressing that policy inconsistency had been the bane of growth of the country.

He recalled how the announcement by the FG of the “National Automotive Industry Development Plan (NAIDP) in 2013 and the subsequent increase in the import tariffs on Fully Built Vehicles (FBUs) attracted the interest of leading auto assemblers.

“With most of the newly established Auto Assembly plants still at their teething stage, the automobile industry was rattled when the content of the proposed finance bill was released to the public.”

Olaofe said reducing the imported vehicles tariff could “result in reversal of huge foreign investments being channelled to this sector of the Nigeria economy; (put) pressure on the already scarce foreign exchange with its attendant pressure on our trade balance; avoidable gross failure of ancillary industries that largely depend on the auto assemblers; worsened unemployment from layoffs and business failures; and Nigeria returning to vehicles dump ground.”

Olaofe lamented that while Nigeria was still toying with the implementation of NAIDP, the neighbouring West African country, Ghana, which “borrowed Nigeria’s automotive bill,” had turned its own into a law with automobile companies jostling to establish plants in that country.

With this position, he argued that the implementation of the African Continental Free Trade Area (AfCFTA) in 2021 would further weaken the Nigerian economy as goods and products from Africa could come in without restrictions.

He said, “It can’t be in the interest of this country to say that the NAIDP Bill 2013 is about to collapse. There is no single part of vehicles that is manufactured in this country. We used to produce tyres, they are no more here. We produced batteries in this country before, it has become a history. In Kaduna, we had a company assembling Peugeot vehicles, it is no more there. The assembling plants are not doing anything again.

“There is no economy in the world where you see vehicles manufacturing go from zero to a Complete Knock Down (CKD); there is a process. It is a driven process.  Money is involved. Automotive policy is the best we have; but we want to destroy it. This is very scary.

By next year, we are starting with the AfCFTA . What is going to be the hope of this country? Ghana borrowed the auto policy of Nigeria, Ghana has commenced implementation. I was in Rwanda last year to see its assembly plant; it is still this Semi Knocked Down (SKD). The issue is that you cannot have an auto assembly without the market. We have got the market here.”

He urged Nigeria to use its market to its advantage, adding that other African nations were targeting the market 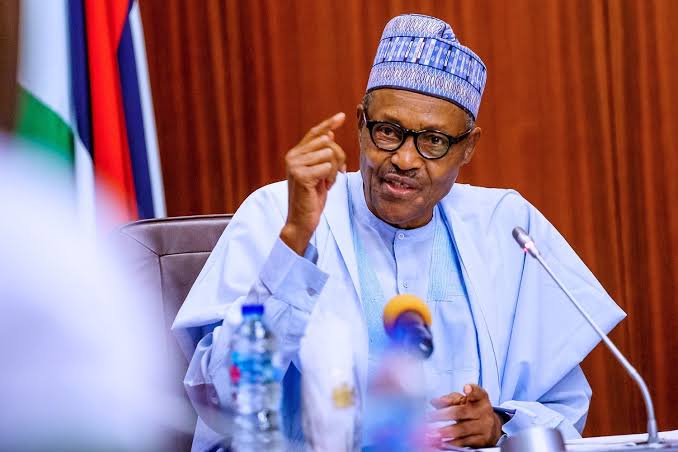 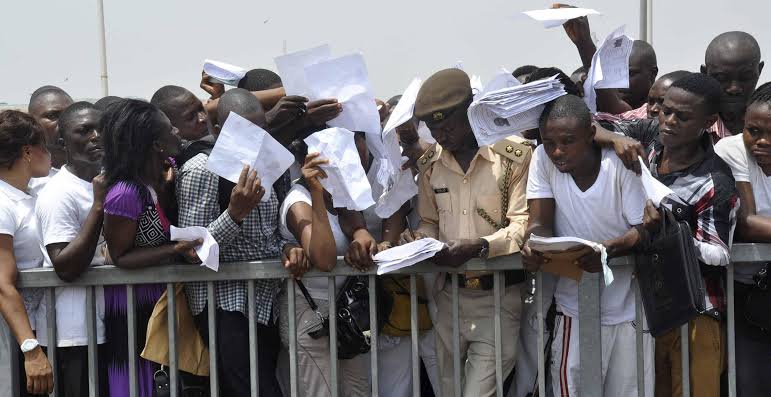 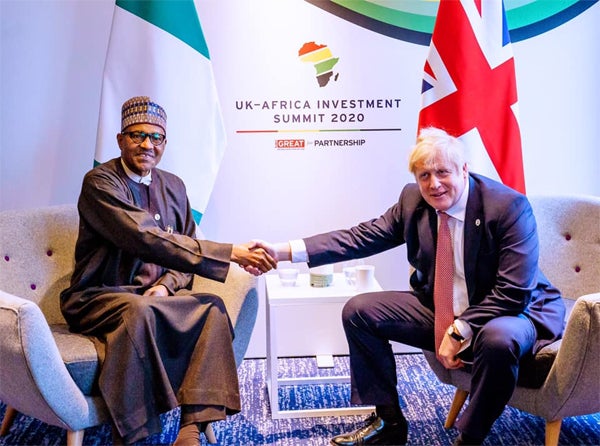