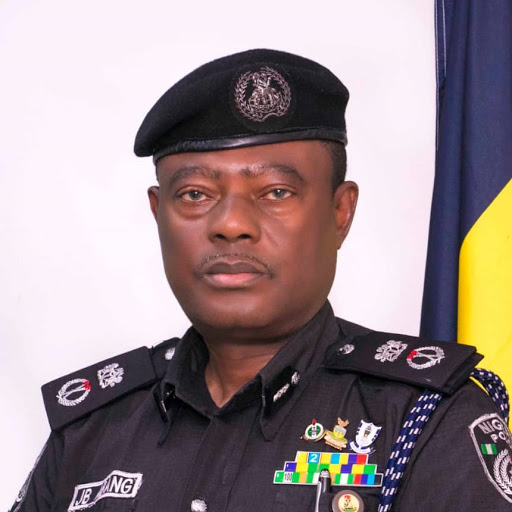 A police station in the Aguata Local Government Area of Anambra State has been set ablaze by a mob after policemen reportedly killed a motorcyclist.

After burning the Igboukwu police station, some irate youths, reportedly took to major streets, made bonfires and barricaded the ever-busy Nnobi/Igboukwu/Ekwulobia Road to protest the murder.

The deceased was said to have been stopped by some policemen in the area who challenged for riding motorcycle in the night.

He was said to have resisted an attempt by the police to impound his motorbike, insisting that it was not yet 9pm.

A resident said, “The deceased said it was just past 8pm, and his response did not please the policemen who attempted to confiscate his bike while he resisted.

“Passers-by intervened and this caused an argument, resulting in the shooting of the deceased.

“The news spread like wild fire and in the early morning of the next day (Wednesday), our youths mobilised to the police station and burnt it.”

Police spokesperson Haruna Mohammed confirmed the incident, adding that the Commissioner of Police John Abang had ordered the arrest of the killer cops.

He said, “About 10.30pm on Tuesday, there was an altercation between police operatives and motorcycle riders over some impounded motorcycles following the 9pm restriction of their movement.

“The situation degenerated into a chaos which led to an accidental discharge that hit one motorcyclist. The Igboukwu police station was burnt by irate youths in retaliation.

“Commissioner of Police John Abang is saddened by the incident and has ordered that the policemen involved be detained and the matter investigated.”