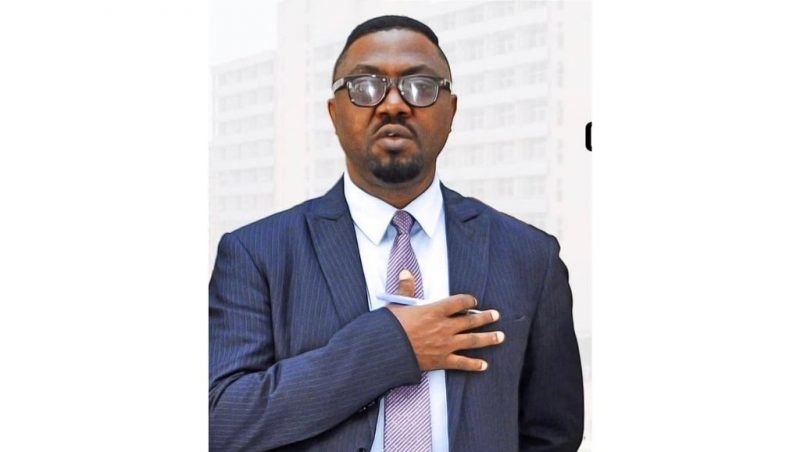 Edo State Head of Service, Anthony Okungbowa, has been abducted by gunmen suspected to be kidnappers.

The abductors reportedly shot dead his driver during the incident which occurred on Saturday on Oza Road, in the Orhiomwon Local Government Area of the state.

Okungbowam who was appointed HOS by Governor Godwin Obaseki in May 2020 was said to be on his way to Benin, Edo State capital, after attending a social event organised by a politician when he was abducted.

An official in the Edo State Government House, who spoke on condition of anonymity, confirmed the incident.

The source said, “He was kidnapped on his way back to Benin City after attending an event in Oza. His driver was killed. It is very sad.”

Efforts to confirm the incident from the state Police Public Relations Officer, Chidi Nwabuzor, were not successful.

The Commissioner of Police, Johnson Kokumo, also did not pick calls made to his telephone.

Armed thugs on Tuesday disrupted a protest by members of the Nigeria Labour Congress in Kaduna as they attacked the union leaders and other protesters.
The thugs, who were armed with knives, sticks and stones attacked the protesters at NEPA roundabout, were however dispersed by security personnel deployed to protect the protesters.
And some of the thugs were reportedly arrested.
The protesters said although no one was injured, they were forced to suspend the peaceful procession for the day.
Earlier, the NLC Chairman in the state, Mr Ayuba Suleiman, said that the labour unions remained committed to the principle of dialogue and social bargaining for the benefit of disengaged workers in the state.
The labour unions on Monday began a five-day warning strike over the sacking of civil servants by the Kaduna State Government.

Governor Nasir El-Rufai, in a tweet early on Tuesday had declared the labour leaders wanted but the Ayuba Wabba-led union ignored the threatened and directed the protesters to go ahead with their industrial action.
The State Secretary of the council, Christiana John Bawa, said no any employer of state government under the present leadership of Governor Nasir Elrufai had job security or safe from disengagement.
She lamented that in April 2021, Kaduna State Government had sacked over 4,000 workers without following due process.
“It will be recalled also that Kaduna State Government sacked over 30,000 workers in 2016 and up to date their entitlements have not been settled” she said.
“Since the history of Nigeria there’s no government that disengaged workers like the present government of Governor Nasir El-rufai.”
She directed all workers particularly teachers, local government and the state workers to disregard the government’s circular against the warning strike.
Comrade Christiana John Bawa said all affiliates of the NLC in the state would join the strike.
They are the Nigeria Union of Petroleum and Natural Gas Workers (NUPENG ), National Union of Road Transport Workers (NURTW)
National Union of Electricity Employees of Nigeria (NUEE), National Union of Banks, Insurance and Financial Institution Employees (NUBIFIE).
Others are the Nigeria Union of Railway, Textile, National Association of Nurses and Midwives, Aviation workers Union, Construction union and local government employees.