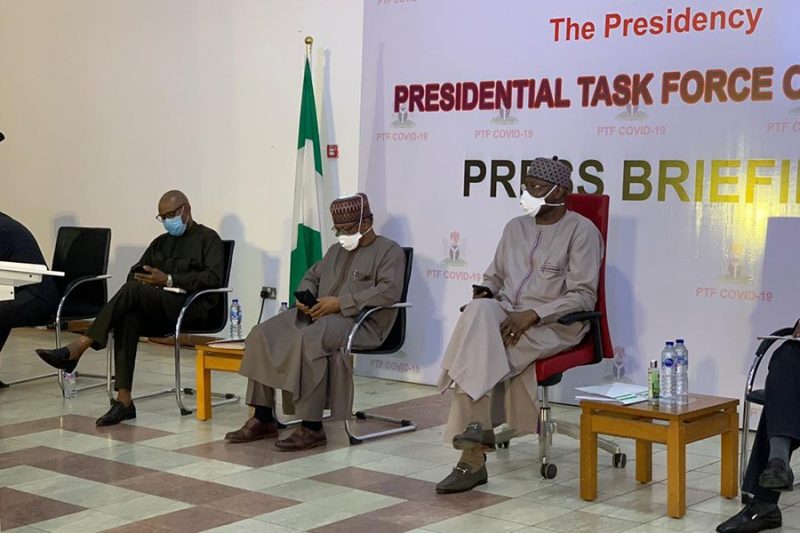 The Presidential Task Force on the COVID19 headed by the Secretary to Government of the Federation (SGF), Mr Boss Mustapha, has had its operation period extended to March 2021.

The task force submitted its end of the year 2020 report to the president at the presidential villa, Abuja on Tuesday.

The President also granted the PTF the power to coordinate the process for planning and the strategy for accessing, delivery and administration of the vaccines using the existing health structures that had worked in the past in vaccine administration.

The PTF was put in place in March this year after the outbreak of the pandemic in the country. It has in the last nine months presented eight interim reports along with one Mid-Term Report on the handling of the disease to the President.

Buhari noted that the nation was in a perilous situation, given the virulent nature of the second wave of the pandemic, saying the government must act decisively to protect the people.

He urged all sub-national entities, traditional rulers, religious leaders and leaders of thought to collaborate with the PTF by taking up the responsibility for risk communication and community engagement at all levels.

He also authorised the PTF to engage with the states and the FCT for them to assume full ownership of this stage of the response by deploying legal structures and resources, including enforcement to manage the pandemic within their jurisdictions. 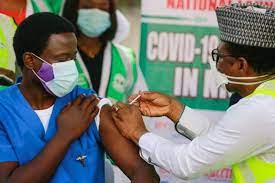 The Federal government on Tuesday reopened vaccination for the first dose for people yet to get vaccinated.
The Executive Director/Chief Executive Officer of the National Primary Health Care Development Agency, Dr Faisal Shuaib, stated this, adding that anyone that is 18 years and above who has not been vaccinated should visit the nearest vaccination site for the first dose of the AstraZeneca vaccine.
According to him, the second dose of such persons will be due in 12 weeks and by then Nigeria would have received the next consignment of vaccines.
He made this known at a press conference to update Nigerians on the COVID-19 vaccination on Tuesday in Abuja, adding, “We have been inundated with a request by Nigerians to be vaccinated.”
He urged all Nigerians who had received their first dose at least six weeks ago to visit the nearest vaccination site to receive their second dose, for full protection against COVID-19 on or before 25th.
Shuaib said, “Our dedicated teams continue to make strides in the vaccine rollout, working hand in hand with the local communities all across Nigeria. As of today, we have administered 1,978,808 first doses of the COVID-19 vaccine and 680,345 second doses.
“I will once again remind those listening that we are advising that all Nigerians who have received their first dose to check their vaccination cards for the date of their first dose and ensure that they receive the second dose between 6 – 12 weeks after their 1st dose to gain full protection against COVID-19. Please note that in some cases the location of your second dose may be different from your first dose, so please be sure to confirm this.
“We now have information that Nigeria will get 3.92 million doses of Oxford/Astrazeneca by end of July or early August. As we receive additional information on the exact dates in August, we will provide an update regarding timelines and details of this.”
Quoting a recent research from Public Health England, he said the Indian (Delta) variant B.1.617.2 was 92 per cent susceptible to Oxford/Astrazeneca.
He stated, “It is therefore comforting to know that the vaccine used in Nigeria can protect against this variant that caused high morbidity and mortality in India. However, it underscores the need for us to ramp up our vaccination to more Nigerians.
“We have held town hall meetings in North Central and NorthEast zones across our country. While efforts to ensure supply of safe and effective COVID-19 vaccines in Nigeria are ongoing, the Presidential Steering Committee this week will be having our planned South-South Zonal Town Hall Meeting with stakeholders and the larger communities on COVID-19 vaccination in Benin, Edo State.” 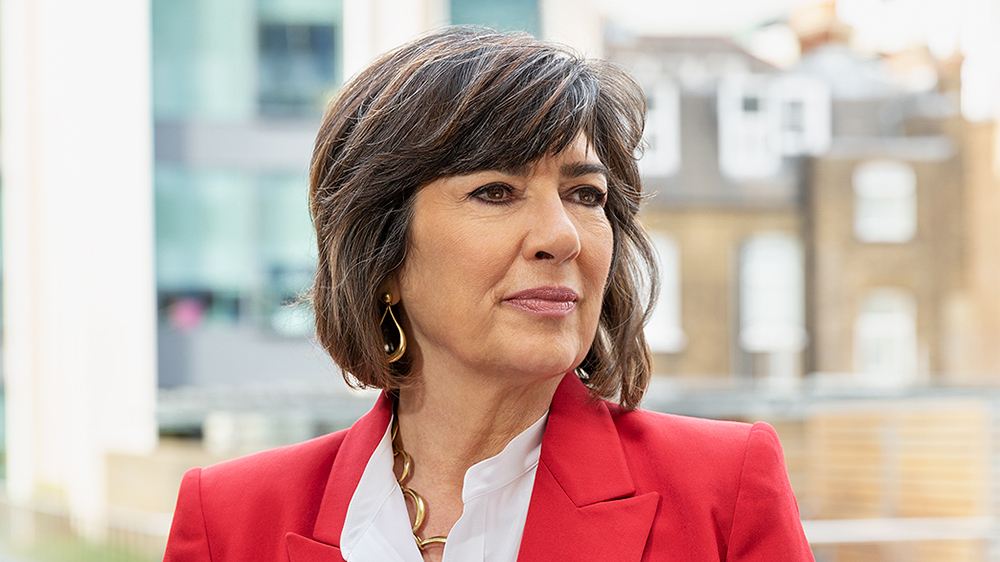 Veteran Cable News Network (CNN) reporter, Christiane Amanpour, is undergoing a round of chemotherapy after being diagnosed with ovarian cancer.
In a message to viewers, Amanpour said the past four weeks, during which she had not appeared on CNN’s international outlets, had been “a roller coaster” for her and announced her diagnosis.
“During that time, like millions of women around the world, I have been diagnosed with ovarian cancer,” she said, adding, “I’ve had successful major surgery to remove it and I’m now undergoing several months of chemotherapy for the very best possible long-term prognosis.”
Amanpour, who is based in London, said she was grateful to have health insurance through work and “incredible doctors in a country underpinned by of course the brilliant NHS.”
“I’m telling you this in the interest of transparency,” she said. “But in truth really mostly as a shout out to early diagnosis. To urge women to educate themselves on this disease to get all the regular screenings and scans that you can, to always listen to your body, and of course, to ensure your legitimate medical concerns are not dismissed or diminished.”
Amanpour hosts the network’s flagship international affairs programme. She has worked for the network since 1983.
Amanpour, 63, has been a longtime news figure at CNN, almost from its launch in the early 1980s.
She worked there from 1983 to 2010, then left for a brief stint at ABC News, where she anchored This Week.
She returned to CNN in 2012. Bianna Golodryga has filled in for Amanpour on her CNN International show as she went through surgery and treatments. 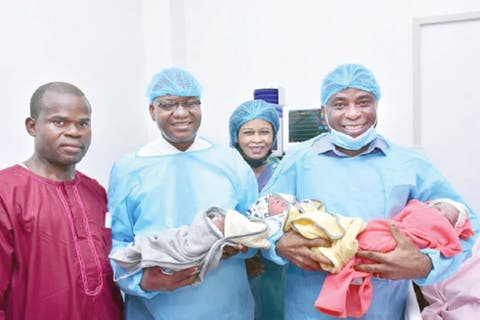 University College Hospital, Ibadan on Wednesday took delivery of triplets in the first In Vitro Fertilisation (IVF) carried out in the hospital.

The mother and the babies – all females – are in good condition after the 45-minute delivery procedure that began around 1pm.

The father, Dr Kehinde Osiki of the Department of History and Strategic Studies, University of Lagos, was said to have witnessed the delivery of the babies.

He said technology had brought relief to the problems often attributed to spirituality, adding that instead of people carrying the burden of superstition, they should seek scientific solution to their problems.

Osiki urged couples who could not fertilise not to lose hope, asking them to go for the IVF solution.

The triplets’ mother is an employee of the Forestry Research Institute of Nigeria (FRIN), Ibadan.

He said the commitment to take the UCH to an enviable level led to the beginning of the IVF last year and delivery of the first set of babies through the process and commended the delivery team.

The IVF project was said to have been initiated about 13 years ago.