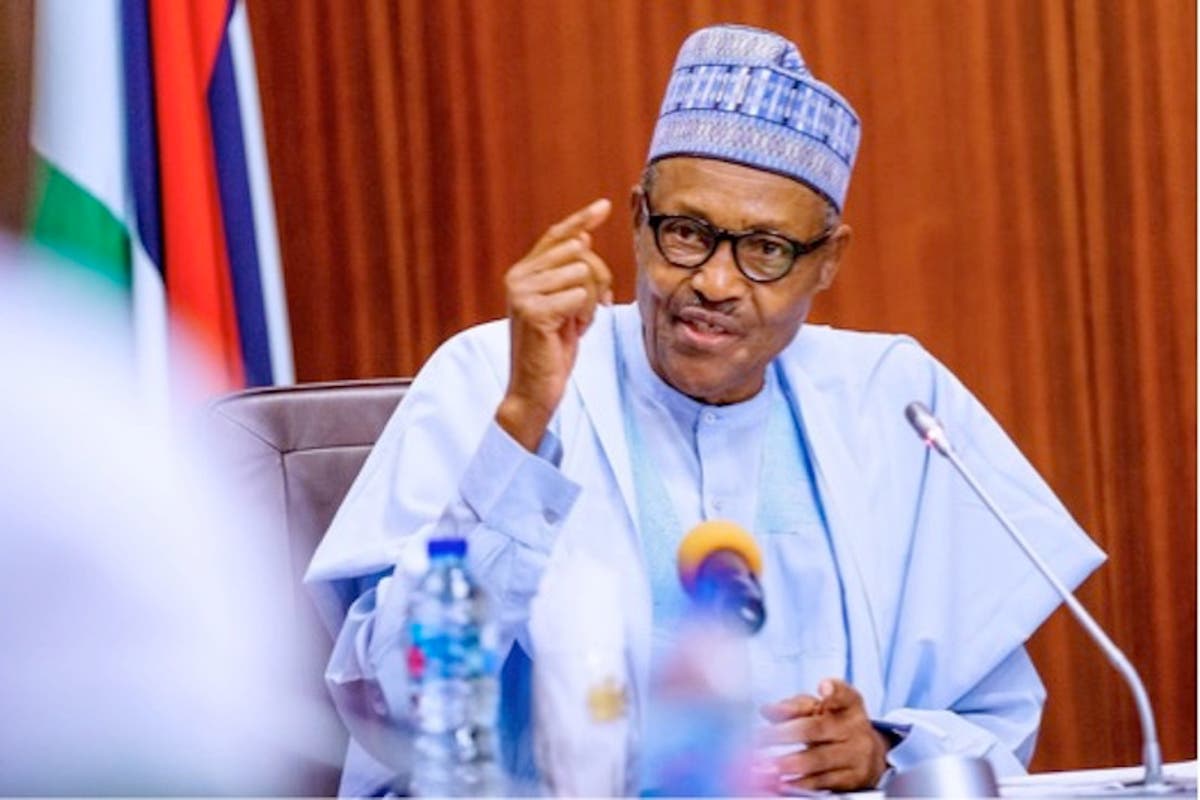 A statement by his Special Adviser on Media and Publicity, Femi Adesina, said the President spoke in Abuja while hosting former Vice President Namadi Sambo, who heads ECOWAS Election Mission to the Republic of Niger.

According to the President, the border is difficult to police because it is large, spanning 1,400 kilometres in size.

He, however, said efforts should be made to stabilise the Sahel region in Nigeria’s interest.

“I come from Daura, few kilometres to the Republic of Niger, so I should know a bit about that country. The President is quite decent, and we are regularly in touch. He is sticking to the maximum term prescribed by the Constitution of his country.

“Also, we share more than 1,400 kilometres of border with that country, which can only be effectively supervised by God. I will speak with the President, and offer his country our support. We need to do all we can to help stabilise the Sahel region, which is also in our own interest,” he said.

The President also said Nigeria would give a robust support for the Republic of Niger during the country’s presidential and National Assembly elections later this month.

The statement added that Sambo congratulated Buhari on the successful return of abducted students of Government Science Secondary School, Kankara, in Katsina State, as well as his 78th birthday, last week.

Sambo reportedly pledged that ECOWAS would ensure peaceful and fair elections in the Republic of Niger, notwithstanding the current political, legal and security issues.

Already, he said meetings were being held with relevant stakeholders to ensure a hitch-free poll.

Related Topics:BuhariFeaturedNigeria-Niger border
Up Next 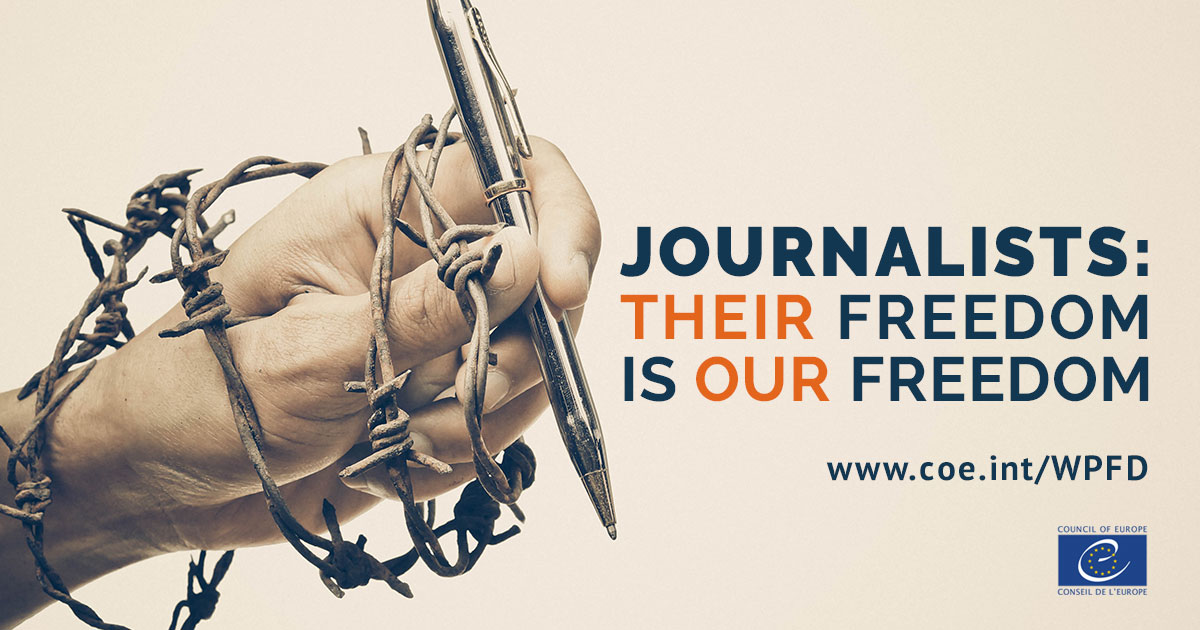