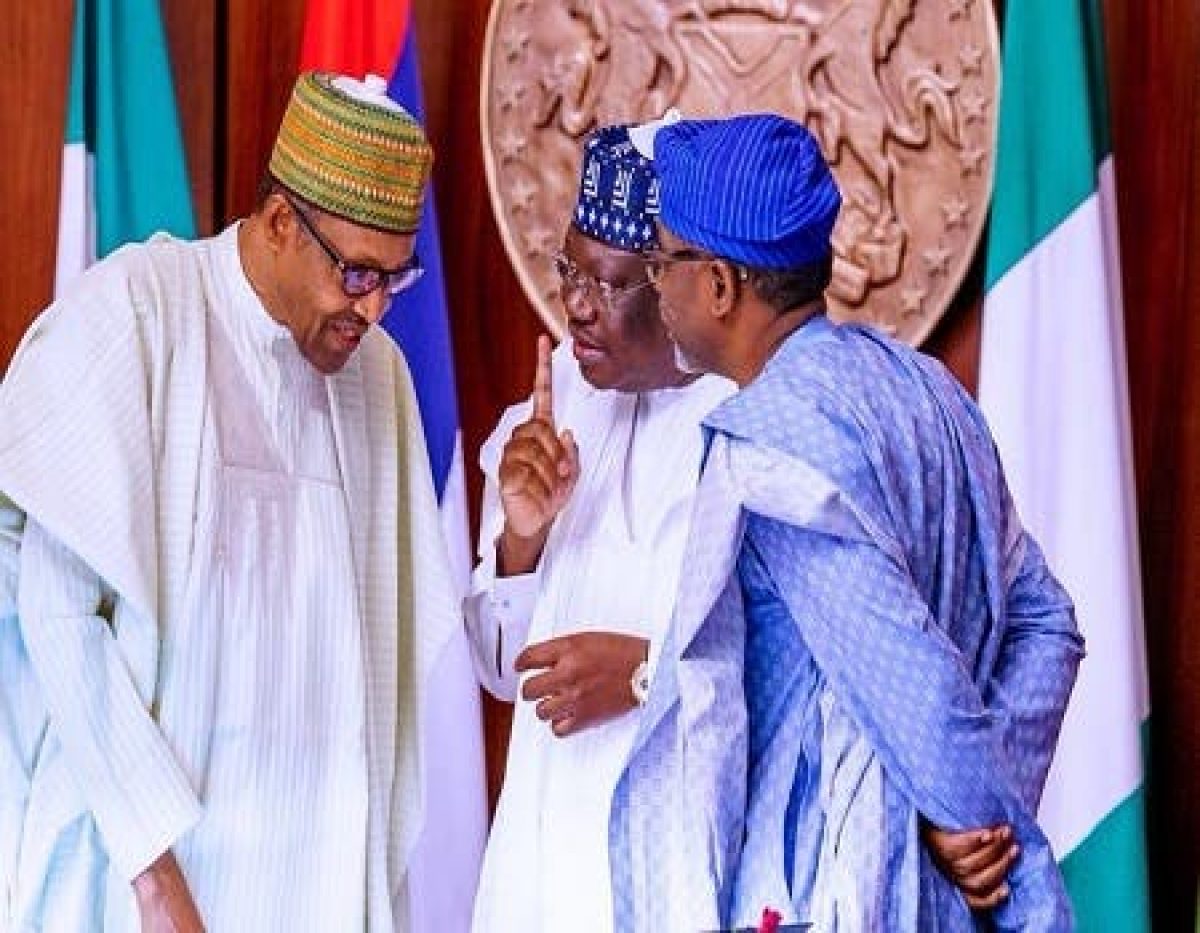 The House of Representatives may have dropped the idea of inviting President Muhammadu Buhari to address it on the security challenge in the country.

A report by The Nation on Sunday quoted House leadership’s sources as saying the decision was taken since the initial invitation had assumed ethnic and political dimension.

It was also learnt that some of the lawmakers behind the motion to invite Buhari had apologised to the Presidency.

They claimed that their motion was not intended to embarrass the President, contrary to insinuations in some quarters.

Some members had sponsored a motion to seek the urgent intervention of the Presidency following the recent killing of 48 farmers in Zabamari, Borno State.

But Ahmadu Usman Jaha said the prayer to invite the President was omitted from the motion read on their behalf by Ahmed Satomi.

The motion to invite Buhari was later adopted by the House, leading to a follow up audience with the President by its leadership.

Although the President initially agreed to appear before the National Assembly, the Attorney-General of the Federation and Minister of Justice, Mr. Abubakar Malami (SAN), said the House lacked the power to summon the President.

The Senate leadership also sharply disagreed with the House and rejected moves to ask the President to address a joint session of the National Assembly.

Despite the legal opinion of the AGF and political stand of the Senate, the Presidency has not been forthcoming on what becomes of the invitation of the President.

Findings by our correspondent however revealed that the House decided to foreclose the invitation following what a source described as the body language of the Presidency.

The source said apart from disagreement between the two chambers, the invitation assumed ethnic and political dimensions in the House.

Some of those behind the motion were shocked at the political colouration given to it.

The House leadership was alleged to have a hidden agenda on the motion with a view to undermining President Buhari.

It was learnt that the invitation was almost sliding into a North-South divide, especially over security reports that the opposition lawmakers wanted to use the invitation to embarrass Buhari.

A principal officer said: “The House of Representatives has foreclosed or dropped any immediate or future plans to invite President Muhammadu Buhari over insecurity in the country because a harmless motion has become political.

“I can tell you that we will no longer revisit the invitation. But we will be interacting with Service Chiefs and other ministers in charge of the nation’s security.

“The opposition Peoples Democratic Party (PDP) and its lawmakers capitalised on the motion to cast aspersions on the administration of President Muhammadu Buhari. What we never intended became the issue.

“Some governors and strategists in government insinuated that the House leadership was working for a different political interest. That was why they pulled the strings from the Senate.

“At a point, the row over the invitation was turned into a North-South divide if not for the political dexterity of the House leadership.

“We also got intelligence that some of those  lawmakers who sponsored the motion because of Zabamari rice farmers went through the back door to the Presidency to apologise over their insistence that the President must appear before the National Assembly.” 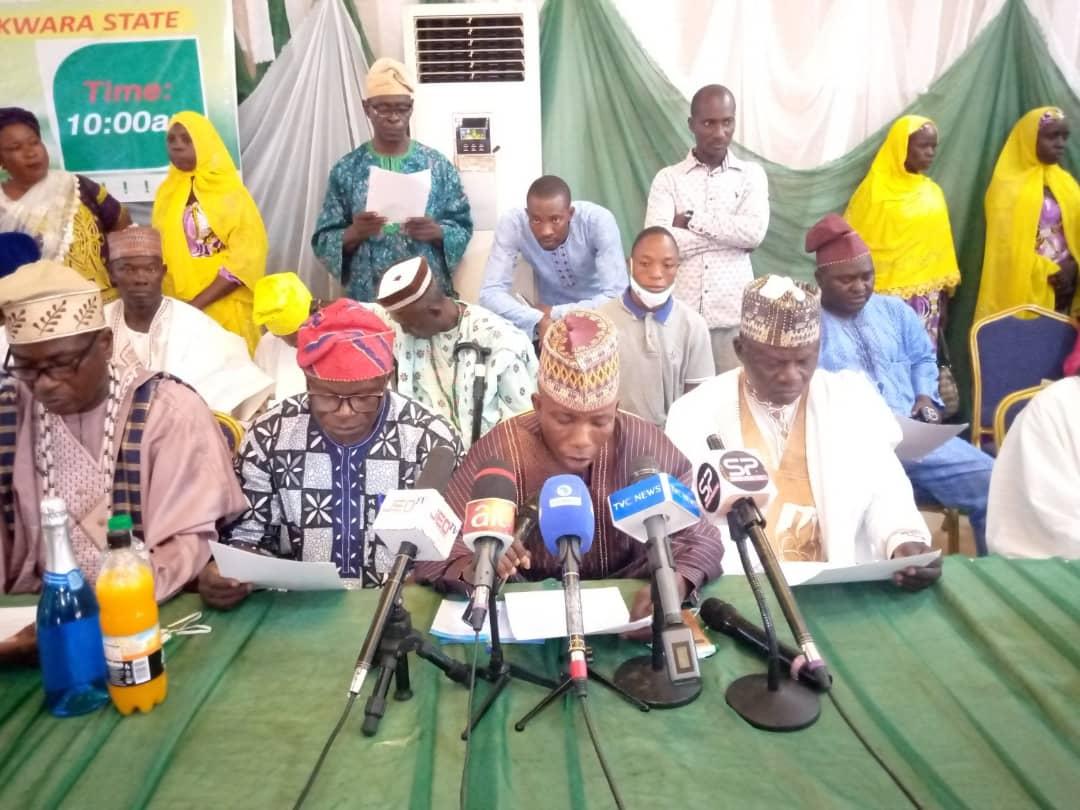 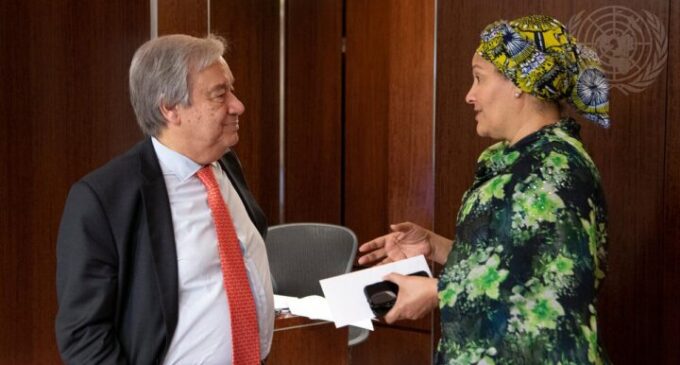 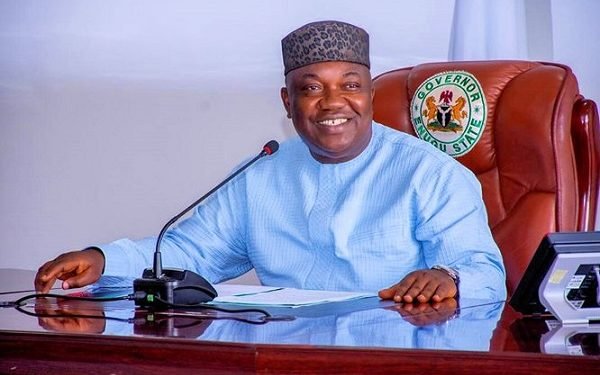