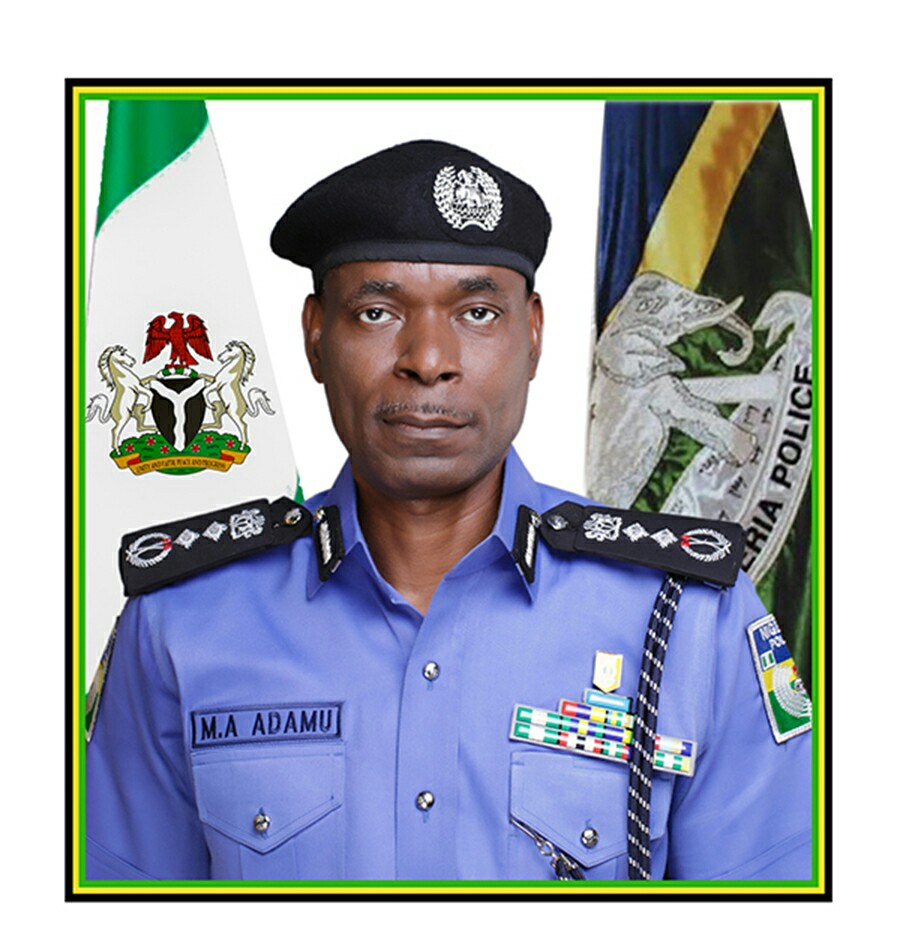 Kaduna State Police Command has launched a manhunt for the kidnappers of the state Chairman of the Pentecostal Fellowship of Nigeria, Apostle Emmanuel Bako, and his wife, Cindy, on Christmas Day.

The command’s Public Relations Officer, Mohammed Jalige, who spoke to our correspondent on Saturday, said one other person identified as Douglas was kidnapped alongside the cleric and his wife.

The gunmen were said to have kidnapped the cleric and his wife at their residence at Albarka Camp, Fadan Kagoma, near Kafanchan in the Jema’a Local Government Area of the state.

The state Commissioner for Internal Security and Home Affairs, Mr Samuel Aruwan, who also confirmed the incident, said the suspected gunmen that attacked the Albarka Prayer Camp shot indiscriminately before abducting their victims.

Aruwan, in a statement titled ‘Cleric and wife kidnapped in Jema’a LGA,’ said troops arrived at the location and pursued the kidnappers, who later escaped with the victims.

It added, “According to the report, suspected gunmen attacked the Albarka praying camp along the Afana-Fadan Kagoma-Kwoi road. They fired sporadically, hitting a vehicle as can be seen in the attached pictures, before abducting Apostle Bako, his wife and one Mr Douglas from the camp.”

The police spokesman said the command had launched a manhunt for the kidnappers to rescue the victims unhurt.

Jalige noted that the gunmen invaded the Albarka Prayer Camp at about 8pm on Friday (Christmas Day) and took away the cleric, his wife and one Mr Douglas.

He said following a distressed call, the police immediately mobilised to the scene of the incident where other people were evacuated safely and taken to Kafanchan, Jema’a council area.

Aruwan stated, “We are seriously on the issue trying to see how we can rescue the victims unhurt, arrest the culprits with the view to bringing them to book.”

The Chairman, Christian Association of Nigeria, Kaduna State chapter, Rev. John Hayab, lamented that the Christmas celebration had come and gone with the sad abduction of the religious leader and his wife.

According to the CAN leader, Bako is a strong member of the Jema’a network, a father to many, a frontrunner of peace, justice and unity in Southern Kaduna. Hayab, therefore, called on security agencies to assist in ensuring the release of the cleric and his wife from their captors unhurt.

Buhari rejoices with Gen. Bajowa At 80