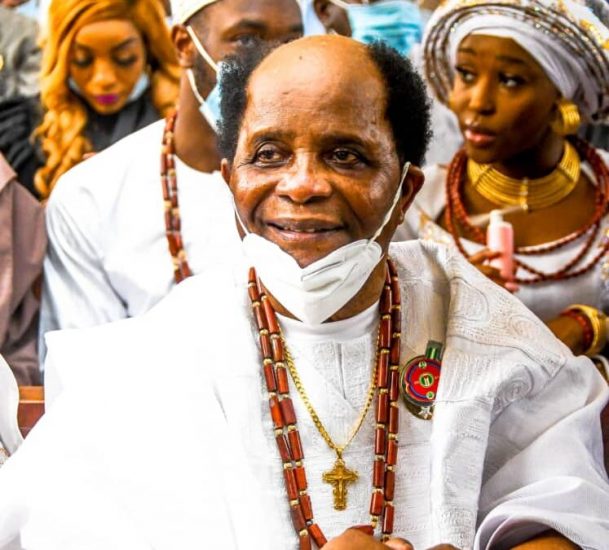 A statement by Senior Special Assistant to the President on Media & Publicity, Garba Shehu, in Abuja on Monday said the President rejoiced with the family, friends, associates of the Jagunmolu of Ikaleland as well as the government and people of Ondo State in celebrating the milestone age.

Both of them also worked together when Bajowa was Permanent Secretary, Ministries of Defence; Industry as well as Science and Technology, and Buhari was Chairman/Chief Executive Officer, Petroleum Trust Fund (PTF), the statement added.

The President noted that Bajowa distinguished himself as Managing Director, Nigeria Airways, and was coordinator of the movement of federal ministries from Lagos to the new Federal Capital Territory (FCT), Abuja.

He also recalled with appreciation when Bajowa hosted him and his entourage at his Igbotako residence, Ondo State, on a campaign stop during his first attempt as a presidential candidate in 2003.

As the prince and astute administrator joins the “Octogenarian Club,” President Buhari wished him divine blessings of good health and longer life so that he would continue to serve his community, country and humanity.