The All Progressives Congress has Nigeria is nowhere close to a failed state.

The party stated this in a statement by the Secretary of its Caretaker/Extraordinary Convention Planning Committee, Senator John James Akpanudoedehe.

It was in reaction to Peoples Democratic Party’s earlier statement that the APC-led Muhammadu Buhari administration should accept the pronouncement of Financial Times that the country was close to a failed state.

Part of the statement read, “While naysayers and opposition partisans chorus their doomsday wishes for Nigeria, our dear country is nowhere close to becoming a failed state.

“The President Muhammadu Buhari government is not oblivious to the country’s challenges and is visibly and frontally addressing them.

“From the economy to security, it is easy to sum up Nigeria with some recent recorded security incidents and the economic downturn. However, this government has displayed the political will and capacity to contain any criminal/terrorist activity and return the economy to growth.

“President Buhari’s administration which sees the urgent need to have a better policing system for the country and is embarking on sweeping police reforms and supporting community policing, is definitely not governing a country close to becoming a failed state.

“Amid the COVID-19 induced economic slowdown, President Buhari’s administration which is stimulating the economy by preventing business collapse; supporting labour-intensive sectors such as agriculture; creating jobs through infrastructural investments in roads, rails, bridges; promoting manufacturing and local production at all levels to attain self-sufficiency in critical sectors of the economy, is definitely not governing a country close to becoming a failed state.

“President Buhari’s administration which is implementing one of the world’s largest and far-reaching social investment programmes targeting the very poor and other vulnerable groups, including women and persons living with disabilities through pro-poor spending, is definitely not governing a country close to becoming a failed state.

“Nigerians will recall the ignoble pastime of past administrations which will rather bury its head in sand and spin conspiracies in the face of insecurity and engage in voodoo economics to hoodwink Nigerians while national resources were stolen and diverted to political cronies. Those days are gone.

“While the Peoples Democratic Party (PDP) and their hirelings engage in their unfortunate and apparently orchestrated attacks on the Armed Forces and other security services, the APC will rather support their efforts and charge them to do more to further degrade the capacity of terrorists and other criminal elements to attack soft targets.”

Related Topics:APCfailed state
Up Next

We didn’t apologise to Buhari over invitation– Reps 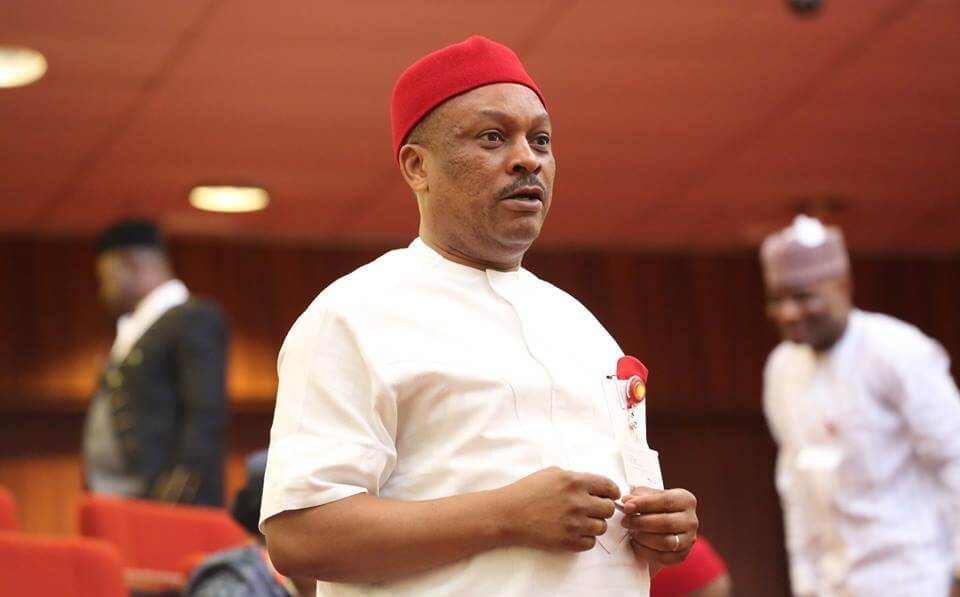