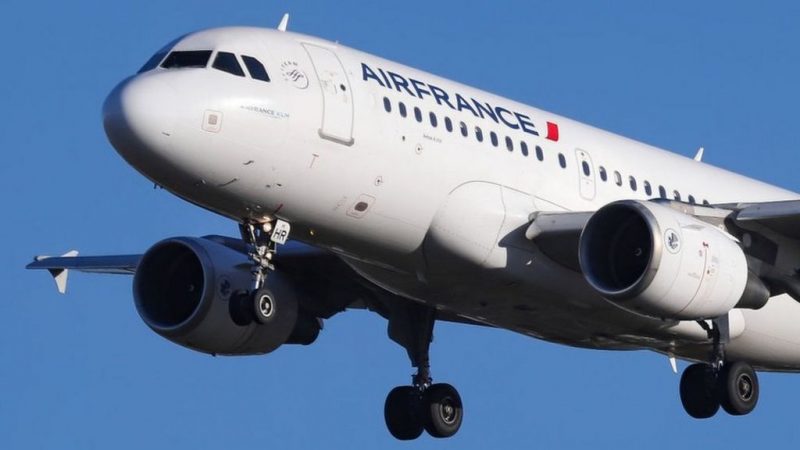 Nigerians travelling to the UK from January 1, 2021 via Air France-KLM will have to obtain an airport transit visa as France has reintroduced this additional travel document for citizens of certain nationalities including those from Nigeria.

An airport transit visa grants access to a traveller to pass through the international zone of an airport without entering the country’s territory.

A statement issued by Air France- KLM said the ATV had become necessary for these citizens to pass through France or the Netherlands following Brexit — which means the UK is no longer part of the European Union.

It also said citizens of the affected countries with British visa, long-stay visa or British residence permit must still have the ATV to pass through France or the Netherlands.

“As from January 1, 2021, citizens of the following countries who are holders of a British visa, long-stay visa or a residence permit issued by the British authorities will need to be in possession of an airport transit visa (ATV) if they transit through France and or the Netherlands,”  the statement read.

But the airline said citizens of the listed countries holding a visa or residence permit from Canada, Japan, the USA or any other European country,  in addition to a UK visa/residence permit  are allowed to travel through France or the Netherlands without an ATV.

On December 24, the UK clinched a Brexit trade deal with the European Union (EU).

The new deal will almost certainly mean lower tariffs and costs for exporters than they would have faced if the UK had left the EU without an agreement.

The UK ceased to be a full member of the EU in January, following the Brexit vote on June 23, 2016. 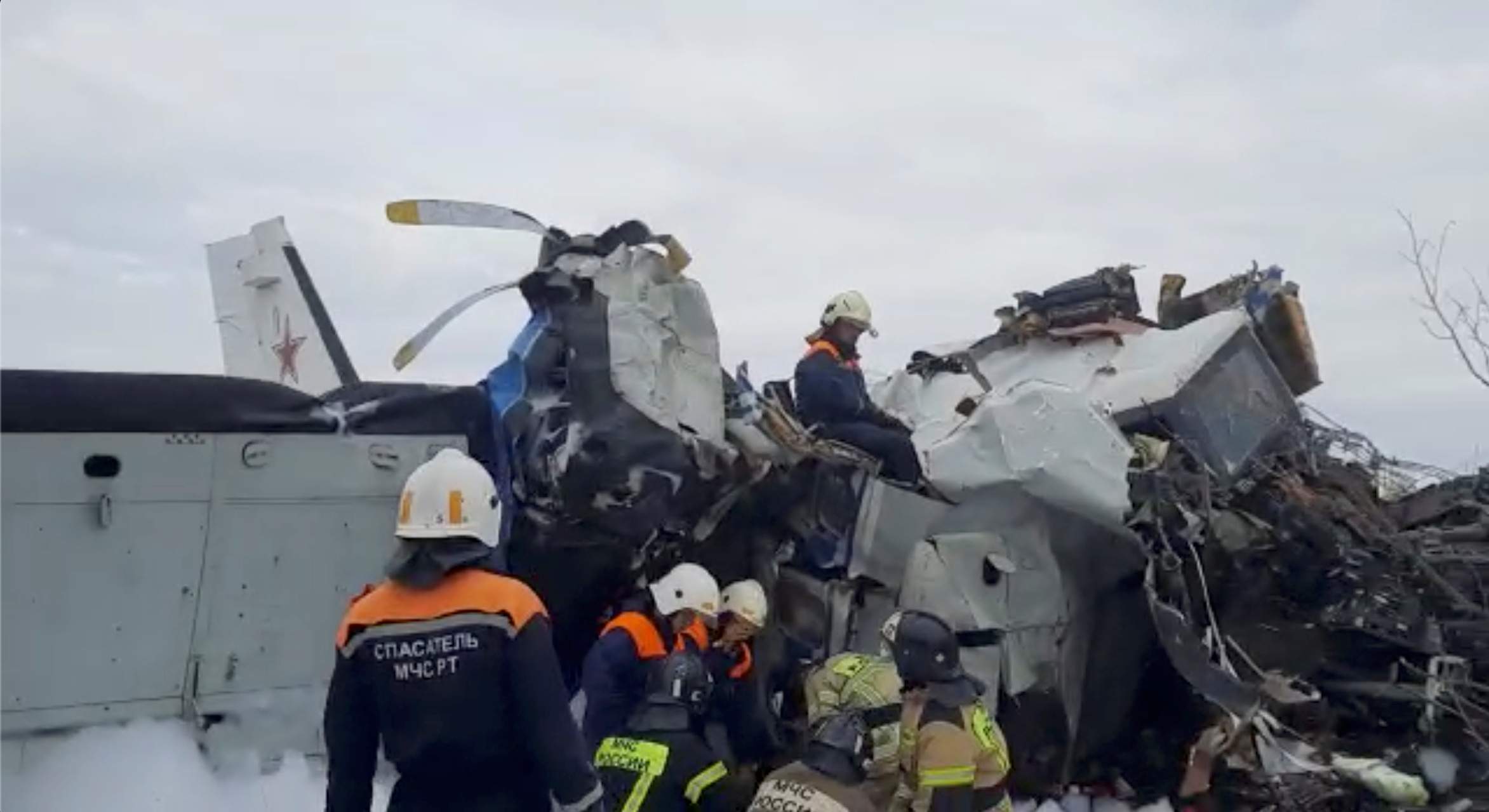 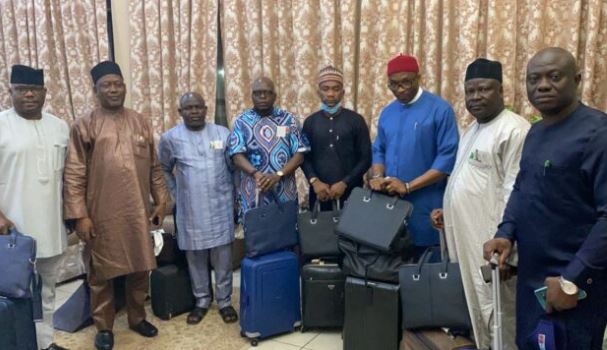 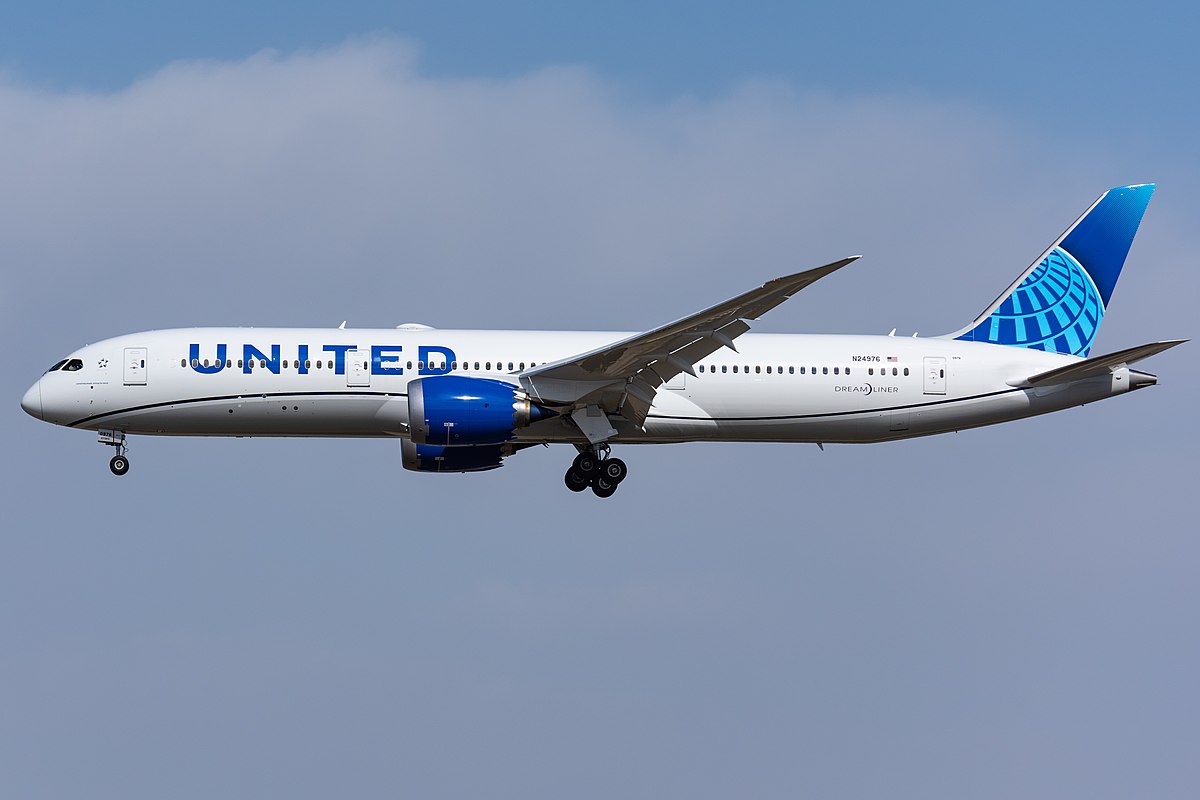