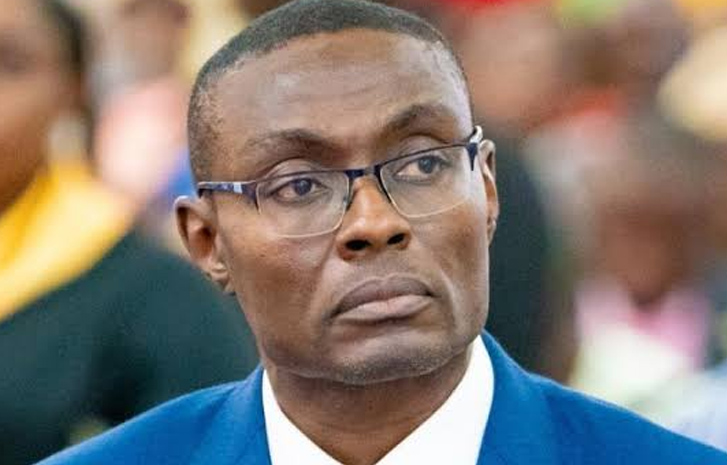 The Lagos State Ministry of Transportation has said it is not involved in a land matter situated at No 1 Folurunsho Kuku Street, Off Agbaoku, Opebi, which was said to have been forcibly taken over from the owner.

A Lagos lawyer, M.O. Ubani, has in a post circulated on the social media accused the ministry of using its task force to take over the private parcel of land on the 31st of December, 2020 through the help of thugs.

He claimed the thugs beat and arrested everyone on the land.

But the state Commissioner for Transportation, Frederic Oladehinde, in a statement, described the allegation as “a flagrant attempt to rubbish the reputable integrity of the ministry.”

He said, “This allegation is false in its totality as the ministry’s statutory duty has nothing to do with land matters but efficient traffic management and transportation in the state.”

He advised Ubani to search further for the perpetrators of the said land grabbing.

According to the commissioner, the ministry does not get involved in the land squabble and tussle.

Oba of Lagos returns to palace 10 weeks after