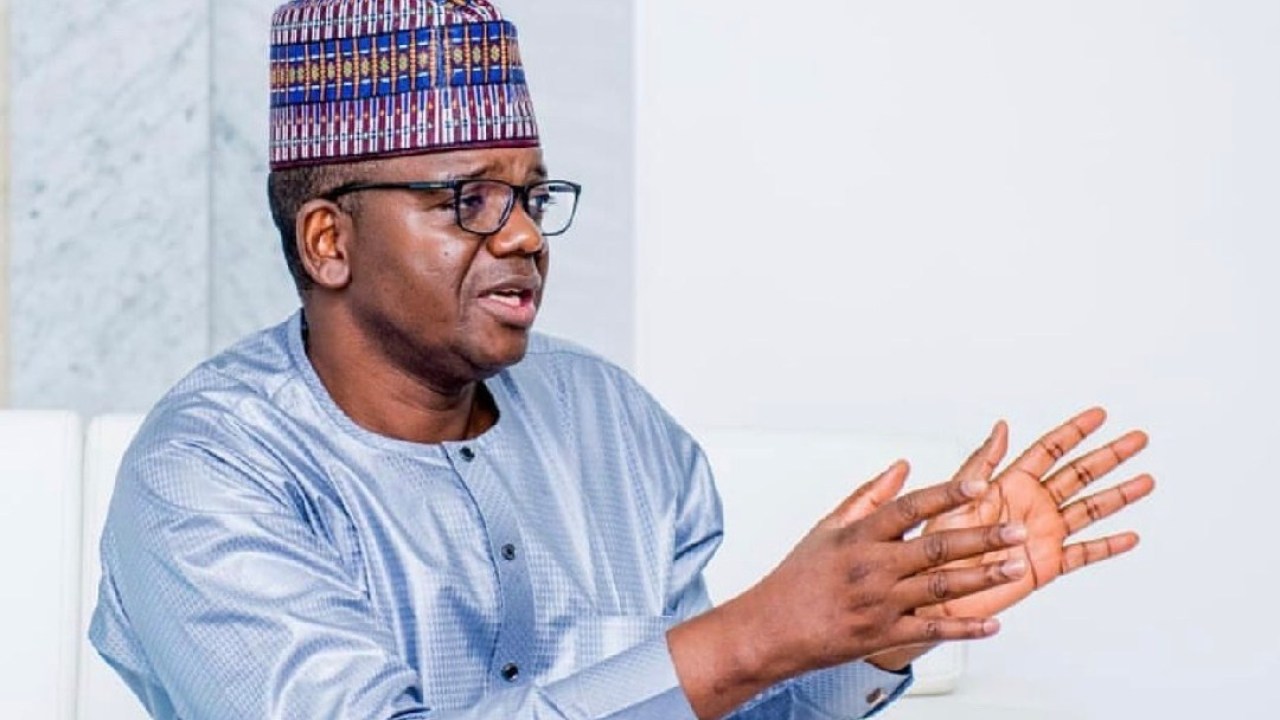 The police in Zamfara State said it Saturday foiled an attack by bandits and rescued a 30-year-old kidnapped victim.

Spokesperson for the state police command, Mohammed Shehu, in a statement, said, “On January 2nd, 2021 at about 04.30 hours, the command received a distress call that armed bandits in their large numbers came to the outskirts of Shinkafi with the intent to kidnap innocent members of the community.

“A combined team of PMF/CTU attached to the “Operation Puff Adder” responded quickly and foiled the attack.

“One Samaila Langa, a 30-year-old, who was kidnapped by the bandits during the incident, was successfully rescued by the combined efforts of the police and leaders of the repentant bandits.”

The victim, according to Shehu, has been reunited with his family.

He added, “Normally has been restored with improved confidence building patrols in Shinkafi and its environs.”

Related Topics:BanditsZamfara State
Up Next