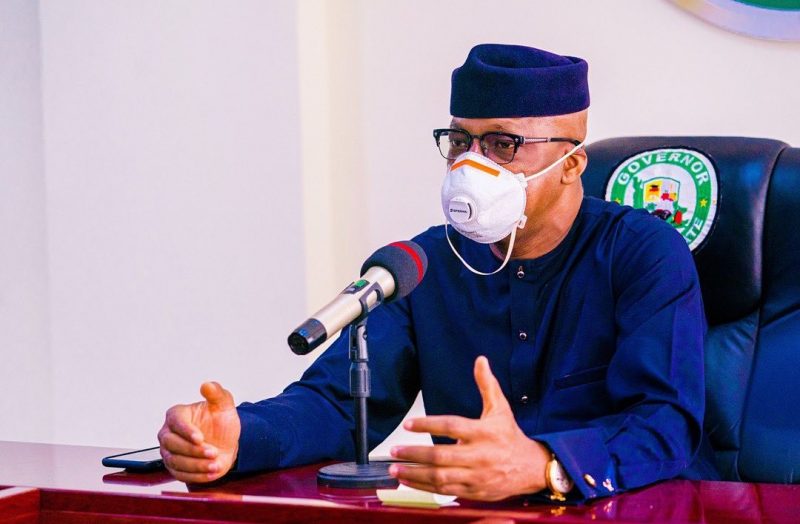 A Senior Secondary School 3 student, Melojuojuekun Barakat Mayowa, 16, has alleged that the Ogun State Commissioner for the Environment, Abiodun Abdu-Balogun, sexually harassed her by caressing her body and offering her money in a viral video.

She said she had to scream before the commissioner eventually let her go during the inicent that reportedly took place at Ibiade town in the Ogun Waterside Local Government Area of the state on December 31, 2020.

Mayowa said, “On December 31, one Lasisi came to my grandparents in the area, and said he knew someone who needed a computer operator and asked if I knew how to operate a computer.

“He now said I should get dressed and that we would go together to the place.

“When we got there, it was the honourable’s (commssioner’s) house.

“A lady, Maryam Odunnuga, came to pick me and took me to a living room.

“Austin now came out and asked me to come over to a room.

“The honourable (commissioner) now came inside and Austin went outside immediately.”

She said the commissioner tried to entice her with money to get a chance to sleep with her but she turned down the offer.

Mayowa said, “The Honourable locked the door instantly and put the key in his pocket.

“I replied by saying N30,000. He asked me who was paying my school fees. I told him my daddy. He asked if I had thought of starting a business before going to school. I said I wanted to go to a higher institution. Then, he said if I would need some money now. How much would I need? I said any amount. He said I should state an amount.

“He now moved closer and pressed (fondled) my breasts. So, I moved his hand away. He now said won’t I cooperate. He now started pressing (fondling) my breasts and my body.

“I was struggling to free myself from him. Then he started reciting some incantations. He wanted to touch my head. I now moved his hand away so that he would not touch my head.

“He now wanted to force me inside his bathroom. But I struggled with him and started shouting. He did not want people around his house to know what was going on.

“He now left me and gave me four N500 notes; that is N2,000 as my transport fare. I rejected the money. He said if I didn’t collect the money, he would not let me go. So, I collected it.

“He now asked Austin to drop me in our house. I want Nigerians to help me to take up this matter against him. This had never happened to me in my life. Right now, I am so shocked. I had never been harassed like that in my life.”

But Abudu-Balogun, who is also former member of the House of Representatives, denied the allegation.

He said he had used his position to empower young people and not to sexually harass them.

In a statement, he said, “On this said day, the girl was brought to my house by one of my loyalists who is her uncle, to assist her get a job as a computer operator at the ICT centre I facilitated while I was serving as a member of House of Representatives years back, which has been moribund but I am about to rehabilitate in order to empower more youths in our local government.

“I met her at my sitting room for few minutes where many of my loyalists were, people that came to visit me for the New Year. I chatted with the lady for a few minutes and as part of my usual gesture, I gave her some amount of money for her transportation.

“A day after, I was informed by some people that I have been alleged to have attempted to sexually harass the girl and I should invite the family for a meeting so as to settle the matter amicably. It was after my refusal to yield to their threats that they went ahead to make a teleguided video leading the lady on what to say to implicate me. This is purely a political blackmail by my adversaries.

“Let me state emphatically that I never attempted to sexually harass anyone. I, therefore, plead with my fans and loyalists to be calm and not engage anyone on the said matter as it is being handled by the police and my legal team.”

Oba of Lagos returns to palace 10 weeks after 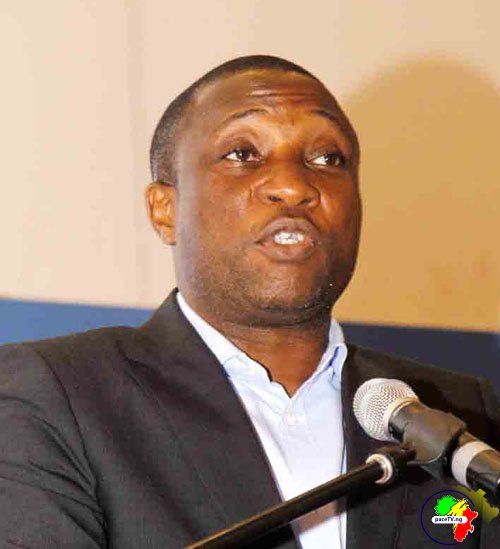 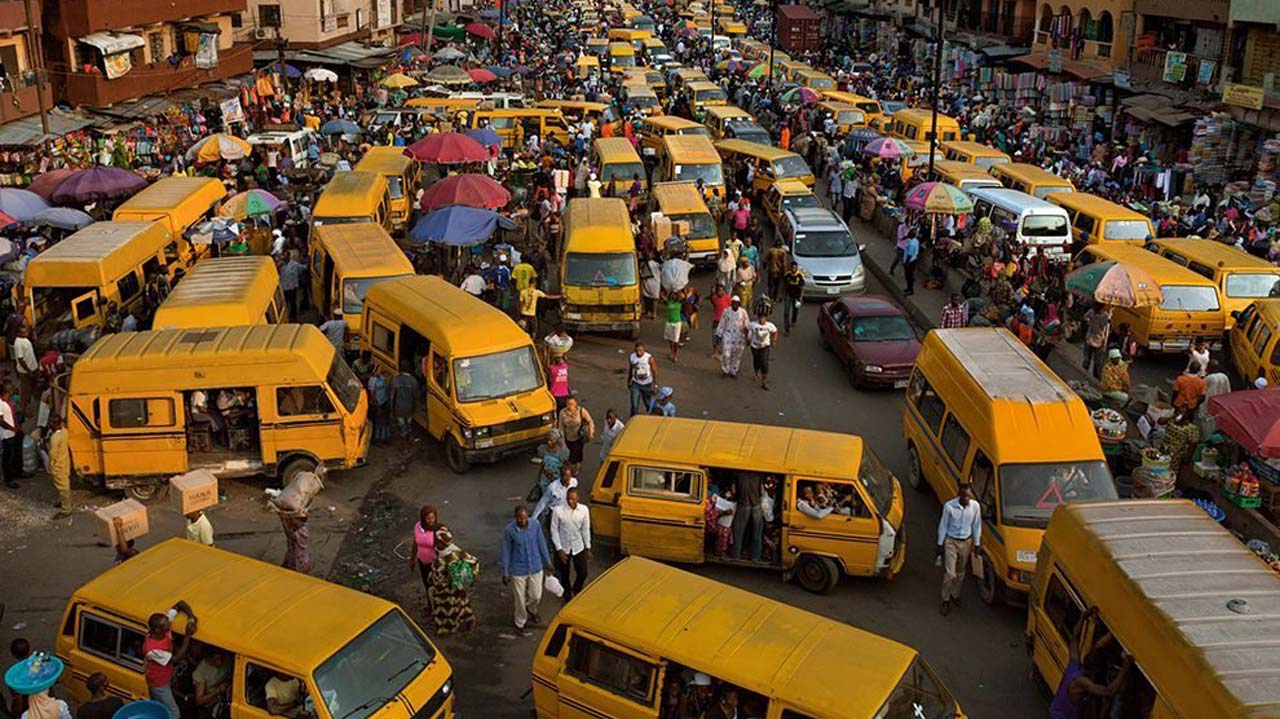