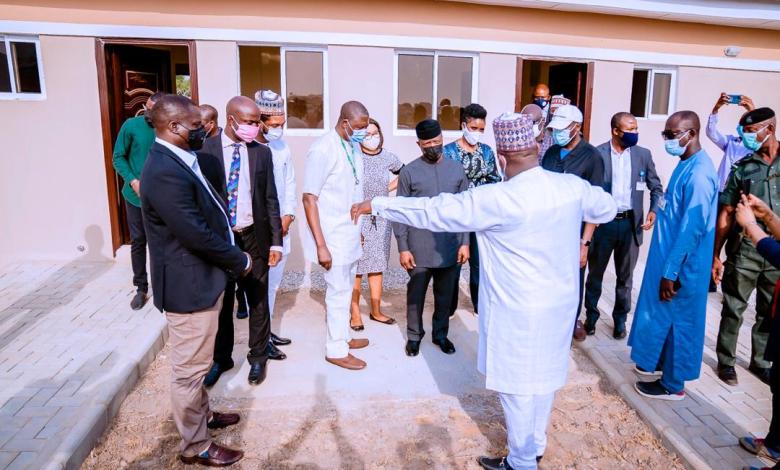 Cement manufacturers have agreed to offer discount on cement for the Federal Government’s social housing scheme.

Vice-President Yemi Osinbajo disclosed this during his visit to the completed model houses in Dei-Dei at the Federal Capital Territory Abuja on Friday.

A statement by the Senior Special Assistant to the Vice President on Media and Publicity, Laolu Akande, on Sunday, gave this indication.

There have been concerns in the construction industry over rising prices of cement.

In the statement, Akande quoted Osinbajo as saying that the manufacturers’ gesture would boost government’s plan to build houses for low income earners under the Economic Sustainability Plan.

They (cement manufacturers) have agreed to give cement for this project at considerable discount which is a very helpful thing to do and we really commend and thank them for the contributions they are making.

“It is a very patriotic thing on their part. They also see the importance of this Mass Housing Programme,” Osinbajo reportedly said.

Osinbajo was said to have expressed satisfaction with the prototypes of the one-bedroom and two-bedroom bungalows, adding that the quality of the design was commendable and the prices of the houses, reasonable.

He said, “On the average, anybody who is earning N30,000 a month and is ready to spend a third of that amount will be able to afford one of these houses; that is the plan. What I have seen so far, there is a one-bedroom unit and there is a two-bedroom unit, both coming under N2m.

“I think that this is a very good thing indeed. A point has been made that it is possible to build good, decent accommodation that isn’t out of the reach of practically everyone.”

Osinbajo also commented on the implementation of the scheme, saying that the mass housing programme would be provided across the country.

He said, “We are hoping that we will be able to replicate this not just in Abuja but all over the country. So far, the Family Homes Fund is in 11 states, and they have given up land for the project.

“We are hoping that this year, we will be able to very rapidly improve the scale and speed of putting these houses in place.

“Once we are able to get moving quickly, we think we can make available several thousands of houses across the country and more people can afford to live in such houses.”

National Building Code is like a toothless bulldog without NASS backing 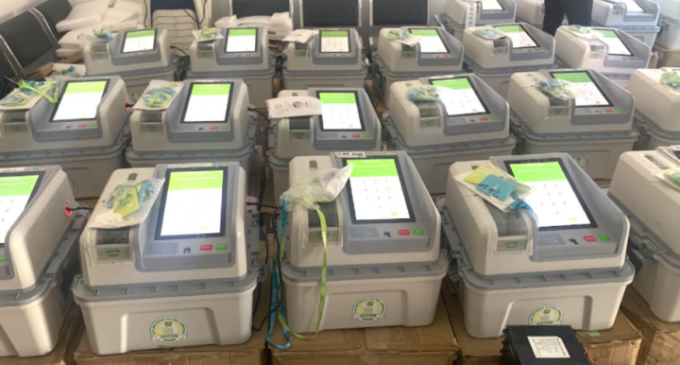 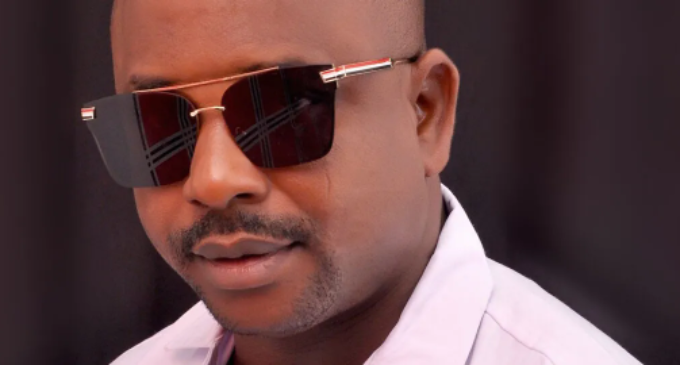 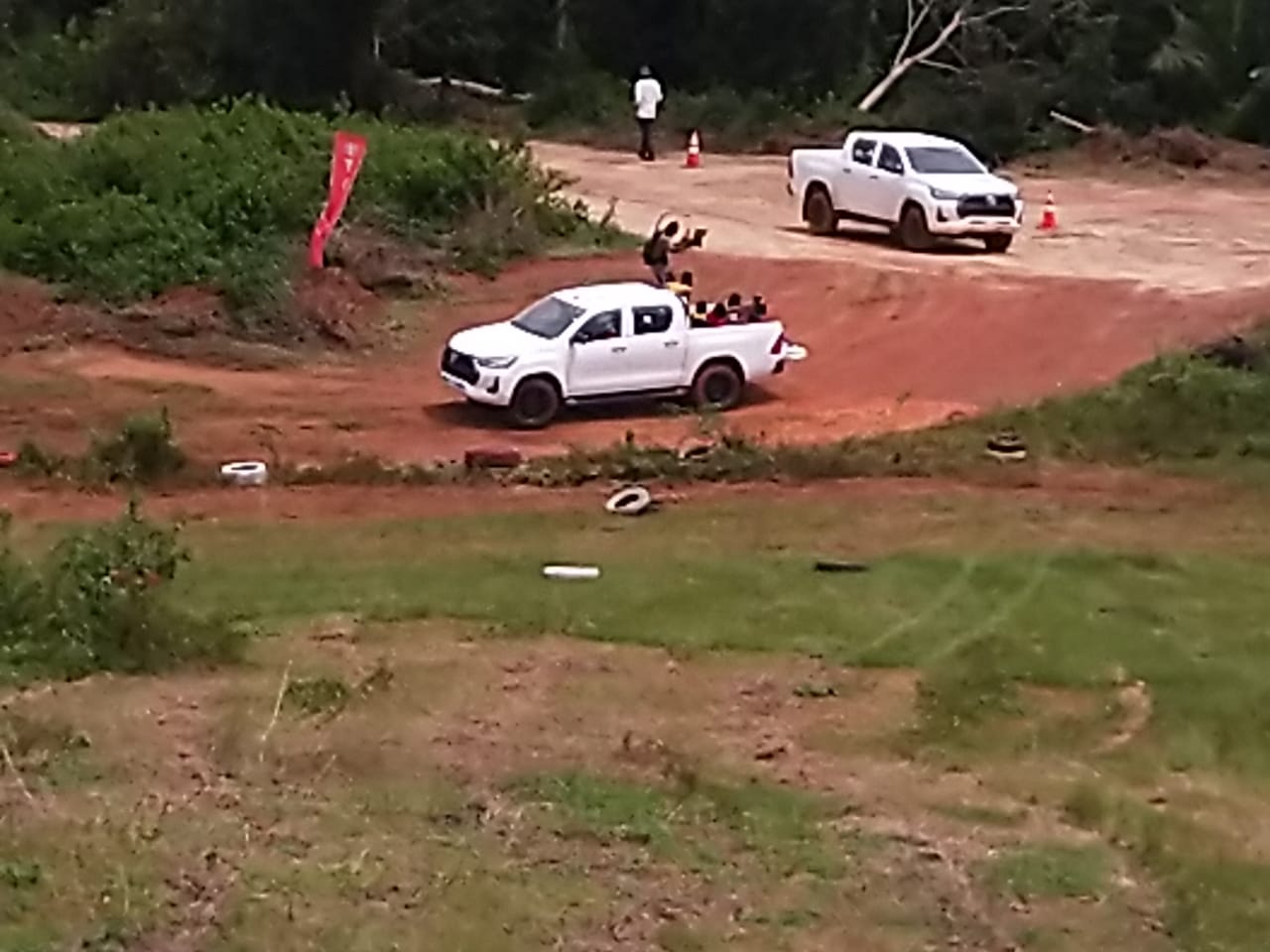