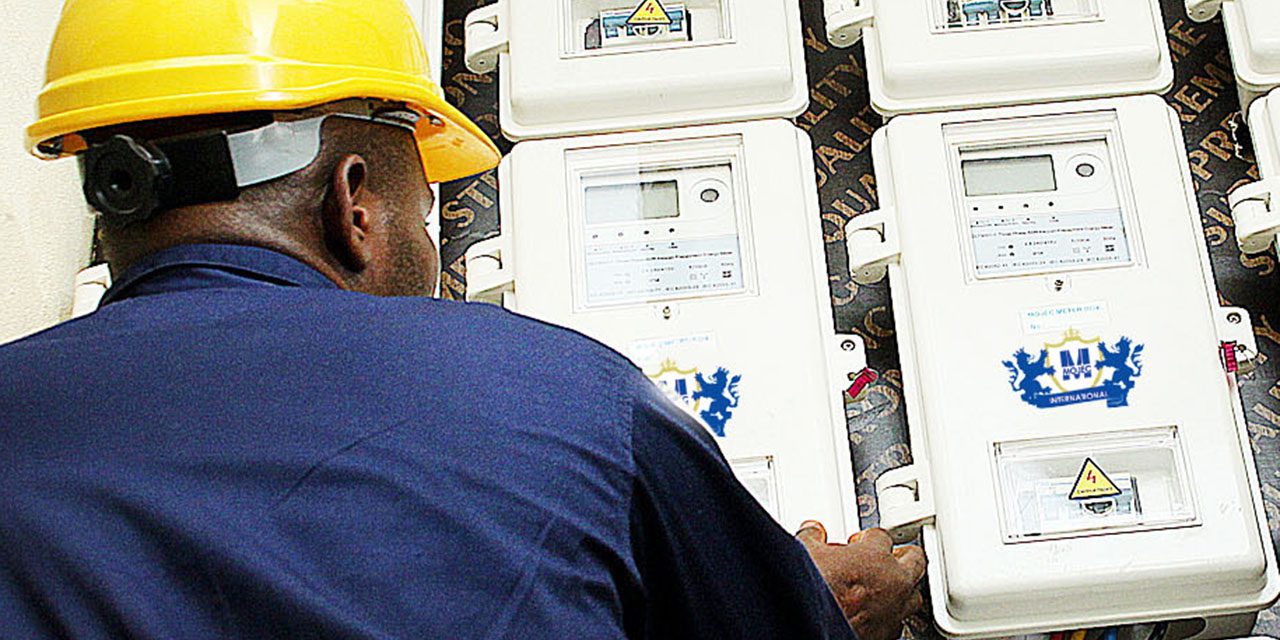 More small-scale businesses may suffer as the Nigerian Electricity Regulatory Commission has approved over 50 per cent increase in electricity tariff.

The new tariff regime to be paid by customers of the 11 electricity distribution companies will take effect from January 1 this year.

This is coming about two months after NERC forced the implementation of an earlier hike in electricity tariff despite opposition against it.

Already, many businesses have not recovered from the twin-tragedy of COVID-19-induced months of lockdown and #EndSARS protests hijacked by hoodlums that massively looted and vandalised companies across the country.

NERC announced the latest tariff hike in its December 2020 minor review of the Multi-Year Tariff Order and Minimum Remittance Order obtained in Abuja on Tuesday.

The commission explained that it considered the 14.9 per cent inflation rate rise in November 2020 and foreign exchange of N379.4/$1 as of December 29, 2020 before approving the new rate.

Others factors considered, according to NERC, are available generation capacity, the United States inflation rate of 1.22 per cent and the capital expenditure of the power firms.

The revised Service-Based Tariff saw an increase in the rates payable by the various classes of electricity users unlike that of November 2020 that exempted low electricity consumers.

The commission also stated that the new tariff would be effective till June 2021 while a Cost Reflective Tariff would be activated from June to December 2021.

The commission said last month that it was carrying out a review for another tariff.

In September last year, the commission raised electricity tariff but this was faced with stiff opposition by the organised labour, as the unions threatened to embark on a nationwide strike.

After a series of negotiations, the tariff was reduced based on consumer classes and the hours of power supply.

On November 1, 2020 the Discos commenced the implementation of the revised electricity tariff that was jointly agreed upon by organised labour and the Federal Government.