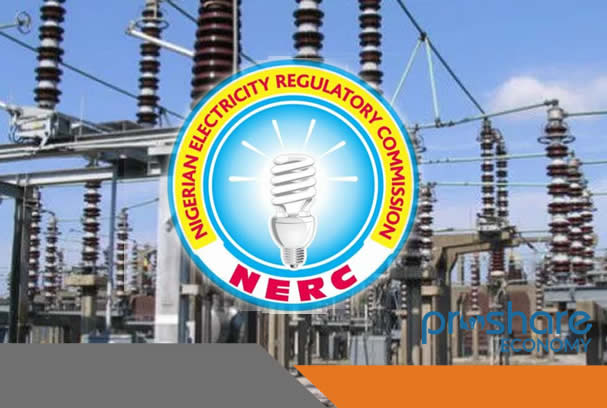 The Nigerian Electricity Regulatory Commission says it has not approved a 50 per cent increase in electricity tariff.

It said this in a statement Tuesday afternoon while reacting to an earlier report of the hike said to take effect from January 1 this year.

Minister of State for Labour and Employment, Festus Keyamo, also said the Federal Government did not increase the tariff but adjusted some bands for users to pay what they were expected to pay.

The minister stated this on Tuesday night while featuring on Channels Television’s Politics Today programme.

NERC said in the latest statement that such increment was not contained in the tariff order for electricity distribution companies for January 1, 2021.

The statement read in part, “The attention of the commission has been drawn to publications in the print and electronic media misinforming electricity consumers that the Commission has approved a 50 per cent increase in electricity tariffs.

“The commission hereby states unequivocally that no approval has been granted for a 50 per cent tariff increase in the tariff order for electricity distribution companies which took effect on January 1, 2021.

“On the contrary, the tariff for customers on service bands D & E (customers being served less than an average of 12 hours of supply per day over a period of one month) remains frozen and subsidised in line with the policy direction of the FG.

“In compliance with the provisions of the EPSR Act and the nation’s tariff methodology for biannual minor review, the rates for service bands A, B, C, D and E have been adjusted by NGN2.00 to NGN4.00 per kWhr to reflect the partial impact of inflation & movement in forex.

“The commission remains committed to protecting electricity consumers from failure to deliver on committed service levels under the service-based tariff regime.”

Keyamo said, “I am the chairman of the sub-committee consisting of the Federal Government side and labour side that has been mandated to go round the country to interact and consult with stakeholders and the discos to find an acceptable and cost-reflective tariff that should be paid by Nigerians.

“We are still in the process of carrying out our assignment; we have not finished it.

“There has been no increase in tariff. What we agreed to do was to freeze certain bands. You know we have Band A, B, C, D and so on and so forth. So, in the interim, what we did was to adjust certain bands and to ensure that certain persons who are supposed to be on some bands are not wrongly put on some other bands.

“What has just been done is adjustment of certain bands but there has not been any increase in tariffs.”