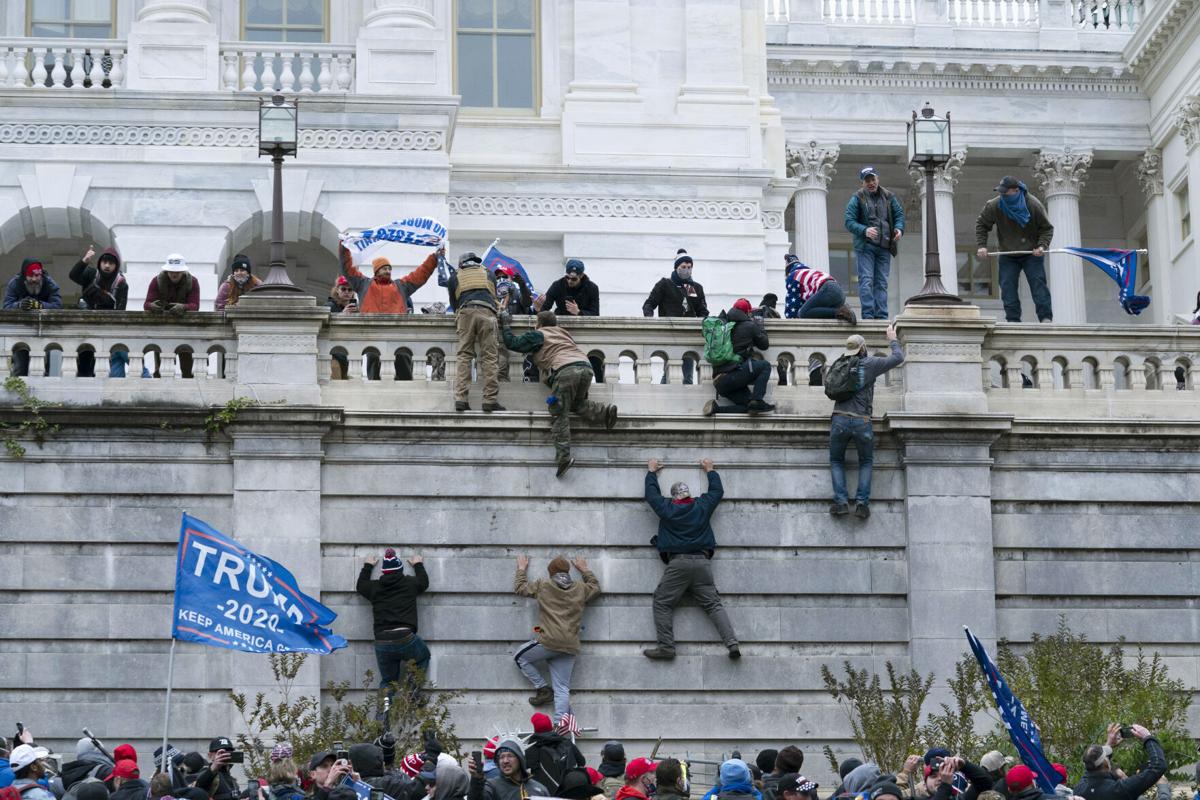 Metropolitan Police Department on said Wednesday night confirmed death of four people during violent pro-Trump protests at the Capitol Building, the seat of the US legislative Congress.

Fourteen members of the Metropolitan Police Department were also injured, including one officer who was dragged into the crowd.

One woman was shot inside the Capitol, and three others died after suffering “medical emergencies,” police said.

According to a CBS report, a woman was shot by a plainclothes Capitol Police officer after breaching the Capitol and attempting to enter the House chamber, quoting acting Metropolitan Police Chief Robert Contee. She was transported to a local hospital where she was later pronounced dead, Contee said.

The shooting is being investigated by MPD’s internal affairs unit, which is responsible for investigating all officer-involved deaths in Washington, DC, even those involving other agencies.

It said the police had not yet released the identity of the woman but stated that the lady was a civilian and was not a member of any law enforcement agency, according to MPD.

One other woman and two men died “around the Capitol grounds” after suffering “separate medical emergencies,” Contee said.

Contee did not identify any of the deceased or provide further information on the medical issues that lead to their deaths.

The shooting occurred after violent supporters of President Trump breached the US Capitol as a joint session of Congress to count the electoral votes and affirm President-elect Joe Biden’s win was underway.

The Capitol complex was locked down and lawmakers were evacuated, halting the count after only two states had been completed.

Troops from the Virginia, Maryland and Washington, DC National Guard were deployed to help quell the violence.

At least 14 members of the Metropolitan Police Department were injured, including one officer who was dragged into the crowd. Six firearms and two pipe bombs were recovered, as was a cooler of molotov cocktails.

Several hours after the initial breach, law enforcement announced the Capitol had been secured.

Fifty-two people had been arrested as of Wednesday night, police said.

Members of Congress from both parties resumed counting the electoral votes late Wednesday.