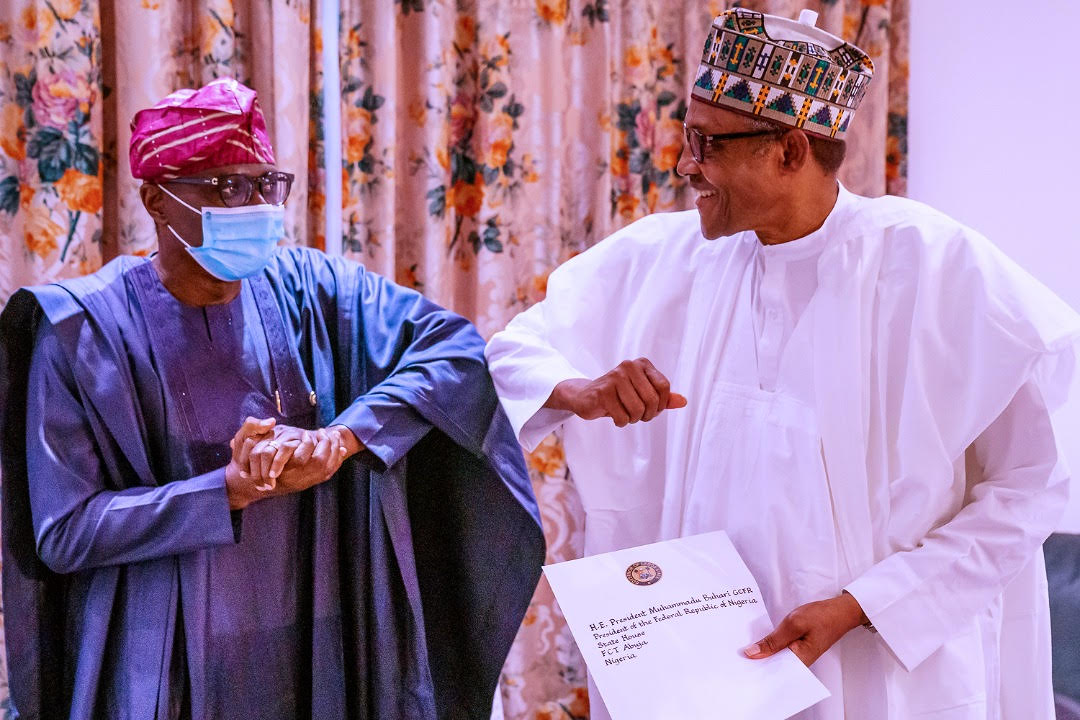 Lagos State Government says it has commenced the task of rebuilding the infrastructure destroyed in the state during the #EndSARS protests last October by offering needed support for the affected Small and Medium Enterprises.

Governor Babajide Sanwo-Olu, who stated this in Abuja, however, noted that it would take some time to fully rebuild the damaged infrastructure in the state.

The governor spoke with State House correspondents on Thursday after a closed-door meeting with President Muhammadu Buhari at the Aso Rock Presidential Villa.

He said state government had begun the rebuilding process by providing support to affected small and medium-scale businesses.

According to him, pooling resources from all possible angles and sources to tackle the task would have to be creative, coupled with the fact that the crisis that led to the destruction is still very fresh.

He, however, assured Lagosians that the administration had its priorities about achieving restoration all set out, adding that it would not fail to deliver to the people on the promise to restore Lagos back to its previous bustling state.

Sanwo-Olu said, “It’s also some of the things I discussed with Mr. President. It’s work in progress. To take something down it takes one day, to rebuild it takes 10 years. It’s a journey, not a destination. And so it’s going to take a while. We are carefully taking a proper study to know what we need to do, taking our time to get it right, but we’ve started something.

“They have started intervening and supporting some of these small businesses, giving them grants, giving them soft loans and making sure that they can come back together very quickly.

“The bigger, larger items around infrastructure, around transportation, they will take a fairly longer time. We’re talking about a period that is still under three months. So, it’s still a working document that we are doing right now and we also have to be very creative in how we raise the finance.”

He also said, “We didn’t have money anywhere; you know it was towards the end of a financial year and we’re just starting another year. So, it’s to be able to make budgetary provisions for these things and be able to raise required funding, both support from the private sector and also from the public sector, before we can begin to reconstruct some of those huge infrastructure.

“But we have them all focused and we’ll be tackling them. But the low hanging, as I said, are the small businesses that we’ve started supporting so that people can get back to life very quickly.”

He also spoke on the state government’s plan to manage the second wave of the Novel Coronavirus (COVID-19) pandemic, saying more attention was being given to providing more oxygen to meet the need of victims of the disease who are in the critical category. 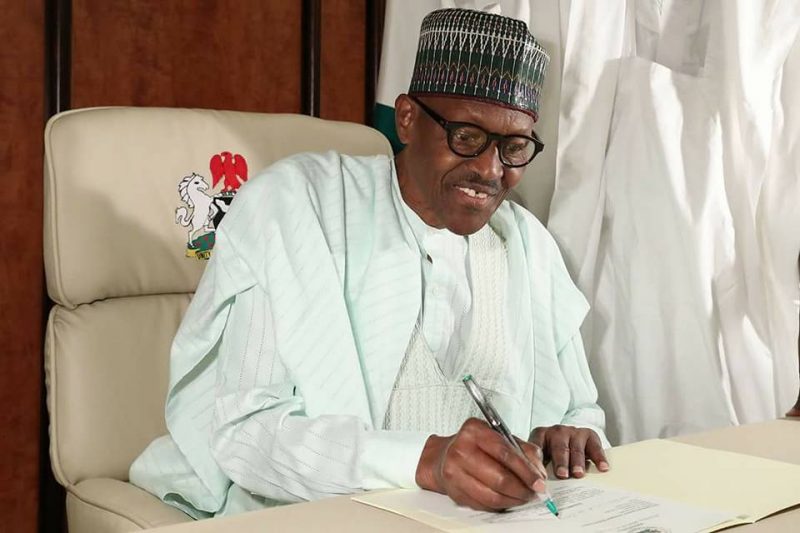