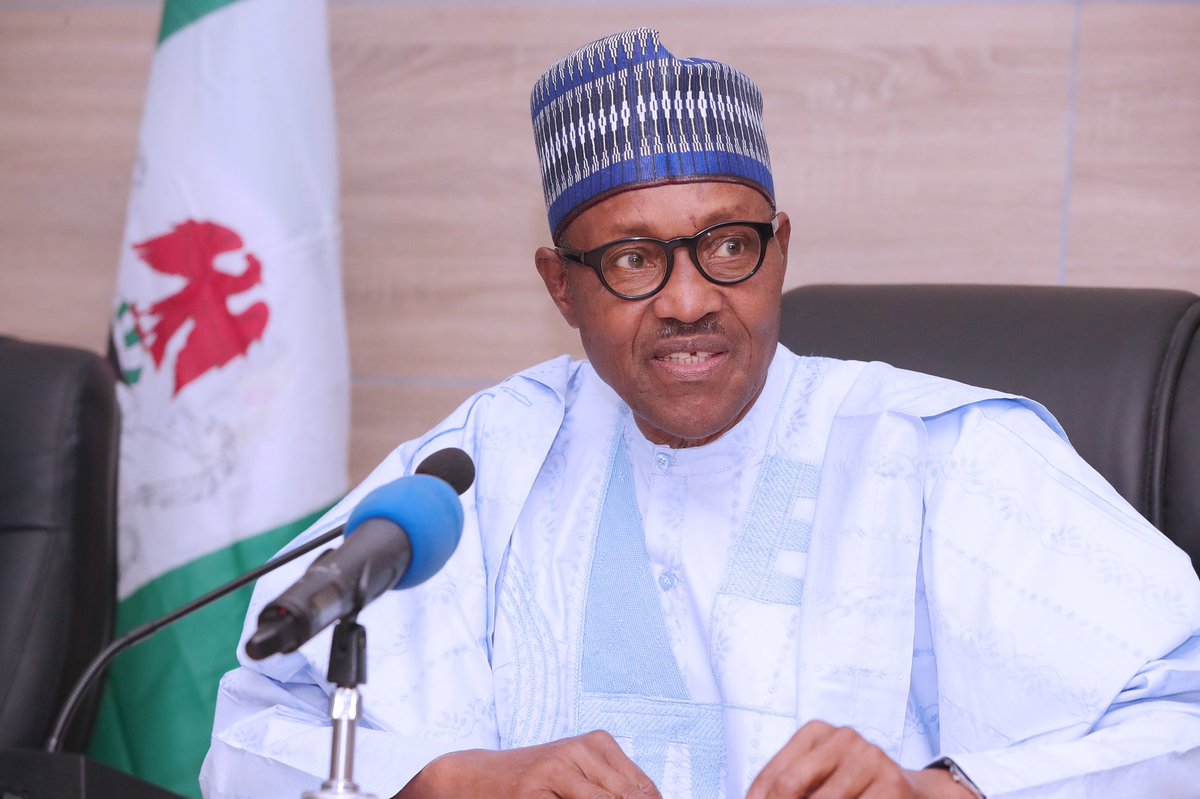 President Muhammadu Buhari, has said the war against Boko Haram and bandits will end this year.

He however called for prayers for the Armed Forces of Nigeria to enable them to finish off job.

The President, who spoke during the Juma’at Prayer for the 2021 Armed Forces Remembrance Day celebration at the National Mosque, also said that “this is a year of action and we will finish what we are doing.”

Buhari, who was represented by the Defence Minister, Major General Magashi Salihi, said, “What is happening in this country will soon be over. This year we will finish what we are doing; pray for us that we succeed.”

He said that the nation would continue to remember the heroic duties of members of the armed forces and pray for the repose of the souls of those that paid the supreme price defending the integrity of the nation.

The President said the welfare and comfort of the families of the fallen heroes, as well as those still alive would continue to get the priority of the government.

The Chief Imam of the National Mosque, Dr. Mohammed Kabiru Adams, prayed for the repose of the souls of the fallen heroes.

He also prayed for an end to insurgency, banditry and other social vices plaguing the country.

Tunde Thomas is the father of my children, not FCMB MD – Moyo