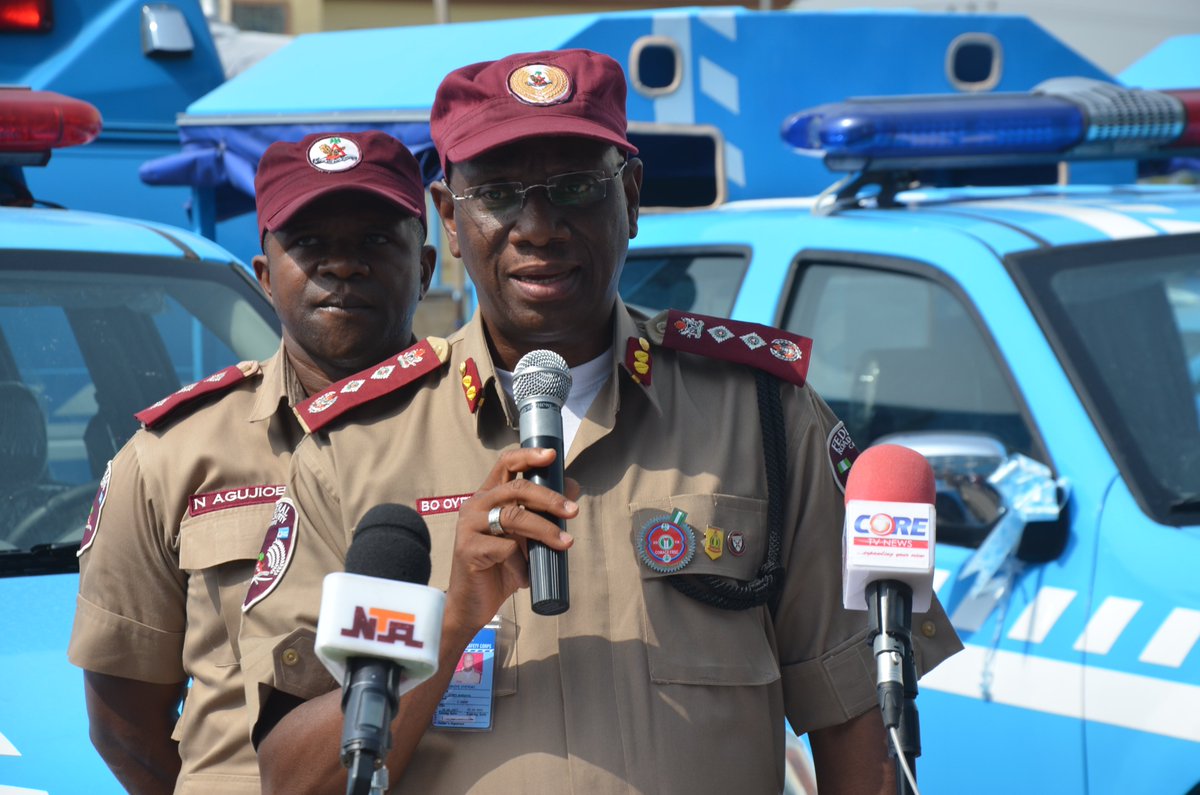 The Federal Road Safety Corps says it has commenced the enforcement of compulsory presentation of the National Identification Number (NIN) by applicants for national driving licence.

It also said with effect from the second quarter of this year, NIN would be a compulsory requirement for vehicle registration nationwide.

The Corps Marshal, FRSC, Dr Boboye Oyeyemi, stated these in a statement, stressing that this was in total compliance with a presidential directive.

According to the press release signed by the Corps Public Education Officer at the FRSC, Bisi Kazeem, all applicants for vehicle registration are therefore expected to present their National Identification Number as a precondition for the registration of their vehicles from the second quarter of this year, April, adding that there will be no waiver for anyone irrespective of their status.

Explaining the importance of this to the national security architecture, the FRSC further emphasised that “the exercise had become very imperative seeing the critical role a harmonised database on citizens’ information will have on national development in terms of resolving the challenges of identifying individuals to assist security agencies in data collation and speedy retrievals to address critical national security challenges.”

It stated that the Corps Marshal also urged members of the public who had not enrolled in the ongoing NIN registration at the National Identity Management Commission (NIMC) to do so as the corps would not register any vehicle whose owner is not captured in the NIMC database.

It quoted the corps marshal as saying, “Beginning from the second quarter of this year (2021), if you want to register your vehicle, it is going to be compulsory for you to provide your NIN. This is part of the security checks. So once you provide your NIN, it makes the matter easier and helps the government in national planning, critical decision making and enhance adequate intelligence gathering for security of lives and properties.”

He said 4,794 persons were recorded dead and 28,449 persons got various degrees of injury within the period under review, while 29,808 had minor injuries and survived.

He said there was a decrease in the total number of people killed by road traffic crashes in 2020 when compared to 2019.

“The total number of crashes increased in the year 2020 with a total of 565 crashes, representing 5.37 per cent increase.

Kazeem said the major causes of these crashes as observed by the Corps were speed-related violations, which contributed above 62 per cent of the total crashes.

Kazeem said the Corps believed that a crash-free society was still possible only if all road users, including pedestrians ensured that all road traffic regulations were complied with accordingly.

He, however, warned that those who violated road traffic laws indiscriminately would definitely be penalised as the operatives were prepared to ensure compliance.

Related Topics:FeaturedfrscNINvehicle registration
Up Next 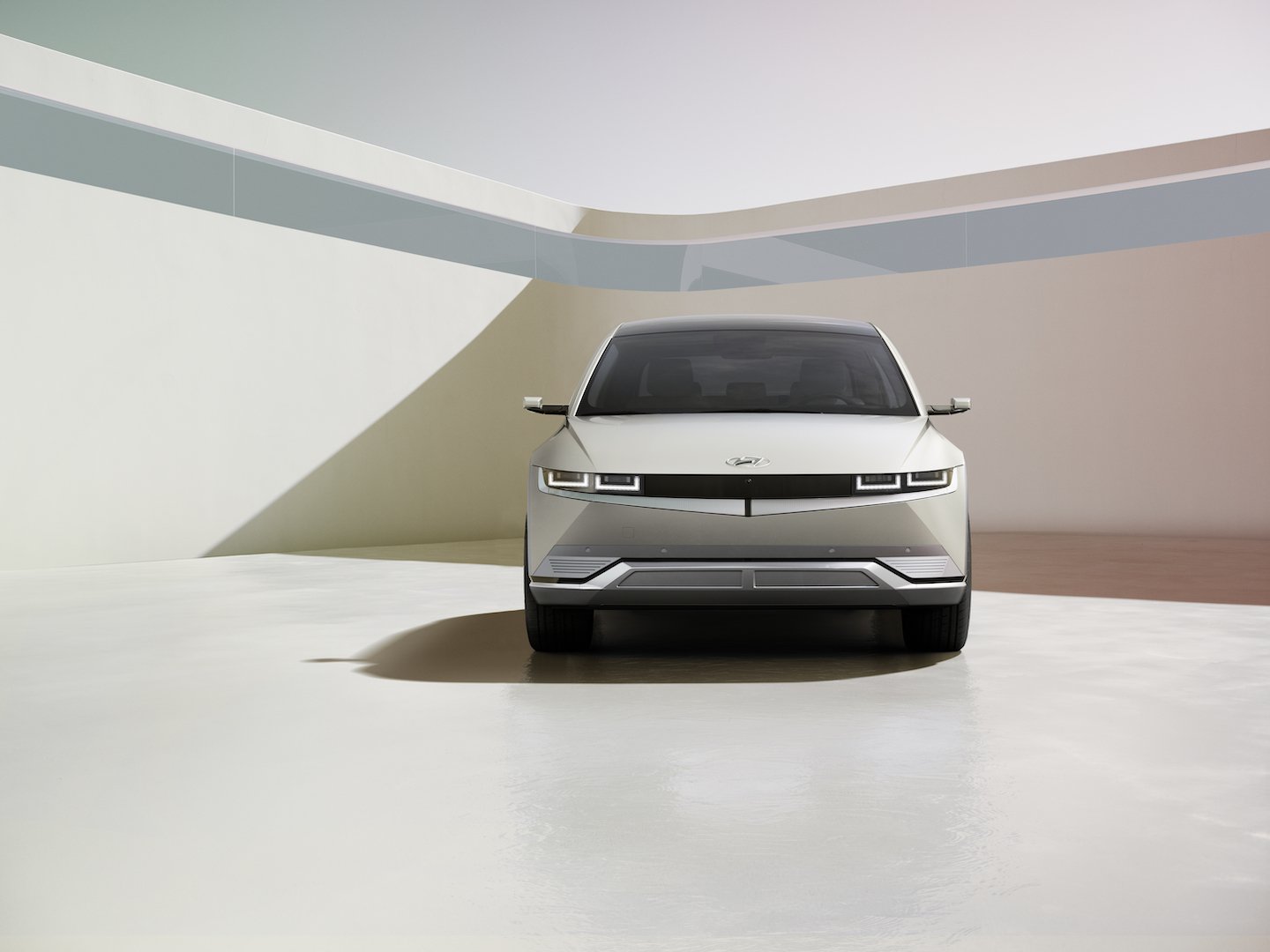 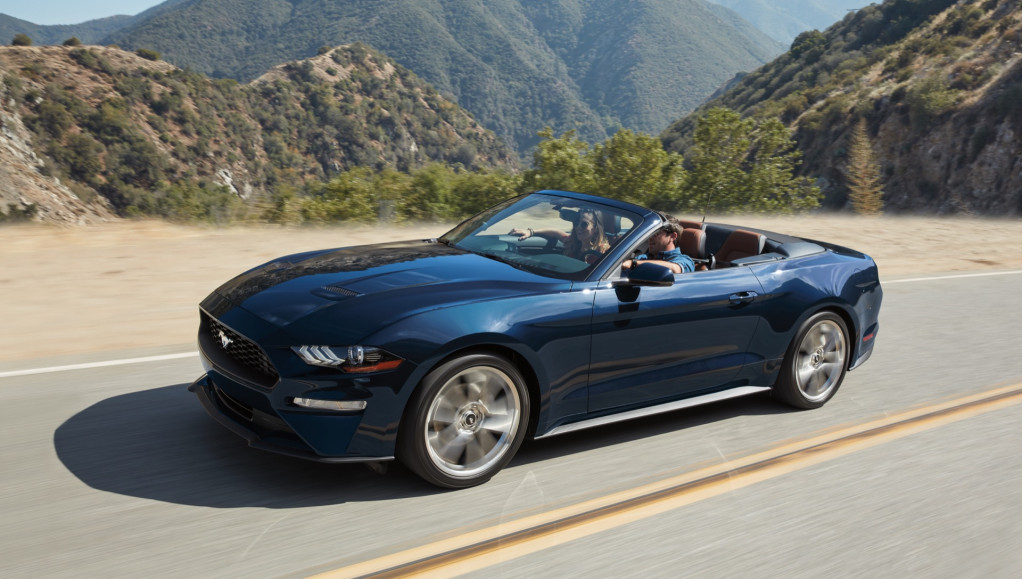 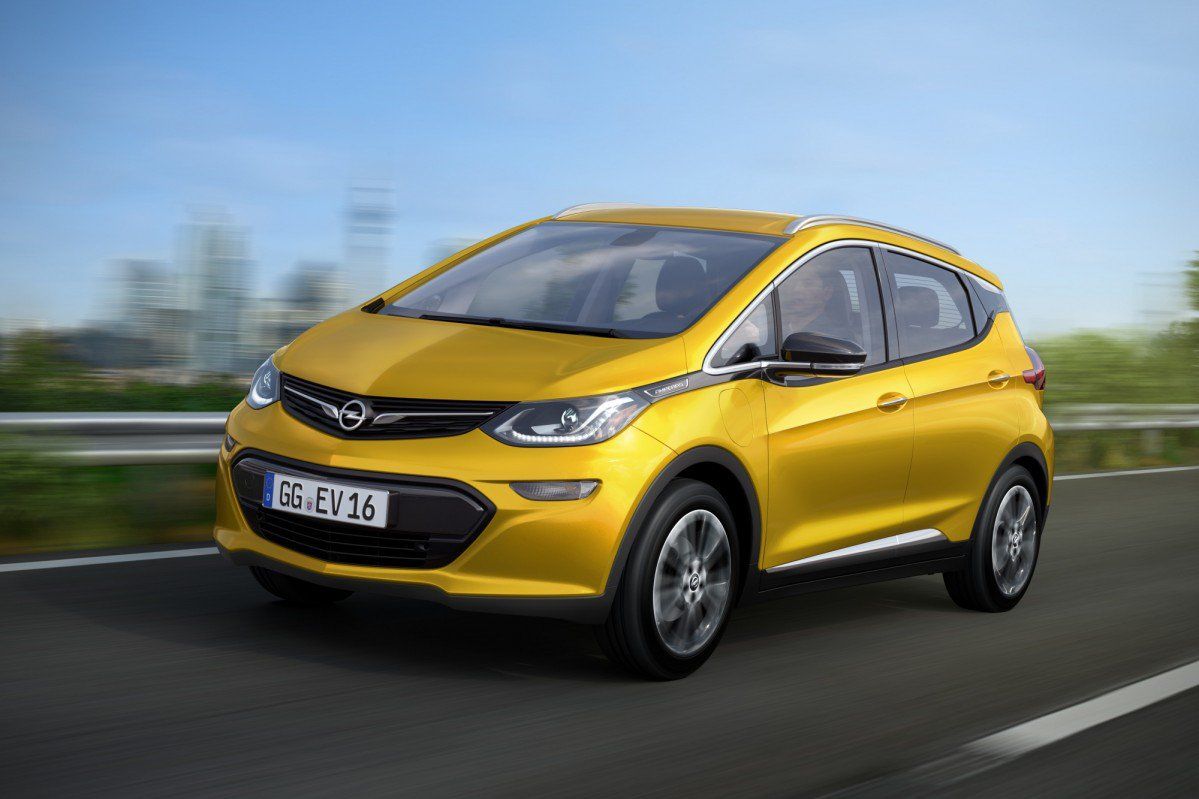 The Federal Road Safety Corps has banned the sale and use of Opel Ampera-e vehicles manufactured between June 27, 2016 and September 5, 2019 due to battery problems said to pose a safety risk to drivers.

It stated this following a recall announcement by Frankfurt-Opel, maker of Ampera-E-EVs vehicles, of an estimated 10,000 of the Ampera-e vehicles built during the period.

A statement by the FRSC Corps Public Education Officer, Bisi Kazeem, said the notice was issued as part of its statutory responsibility of enlightening the public on safe road use and in furthering the realisation of the United Nations resolution on Safe System approach, with particular emphasis on safe vehicles.

“This information is conveyed in compliance with the directive issued by the Federal Government, mandating FRSC and other key agencies to activate as a matter of urgency, speedy processes for robust public sensitisation on the inherent danger that could arise from continued use of the vehicles.”

It quoted the directive as saying, “I wish to draw your attention to a report which indicated that the European Union Rapid Alert System (RAPEX), for dangerous non-food products on 10th March, 2021, recalled Opel’s Ampera E motor vehicles manufactured between 27 June, 2016 and 5 September, 2019, due to the high voltage of battery which may fail at full charging capacity and thereby, increase risk of fire incidence.

“Considering the prevalence of Opel motor vehicles in Nigeria, it is advisable that you draw the attention of the motoring public and dealers to this development.”

It stated that based on the imminent danger this manufacturing error could cause to both the users of this vehicles and other road users,

Corps Marshal, Federal Road Safety Corps, Dr Boboye Oyeyemi, asked “dealers and users of these vehicles to desist from further sale or usage of such vehicles on Nigerian roads and contact the manufacturers for correction of the unravelled defect.”

The FRSC boss directed all corps commanding Officers to ensure that patrol operatives stop such vehicles from continuing their trips anywhere they are sighted on the nation’s highways.

“This is to ensure that the impending danger the continued use of the vehicle could cause is swiftly avoided to make room for safe travels,” the statement added.

Members of the motoring public were also urged to report any of such vehicles to the FRSC office or via their contact numbers.